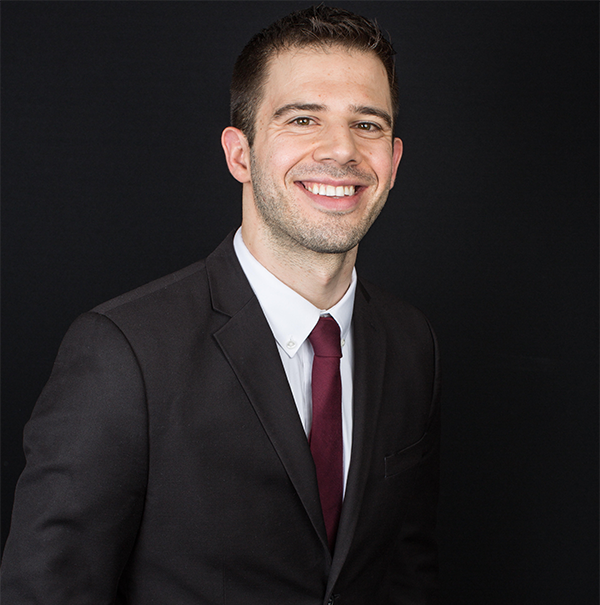 The Child Care Supply Crisis: Why Deregulation Is Not The Answer 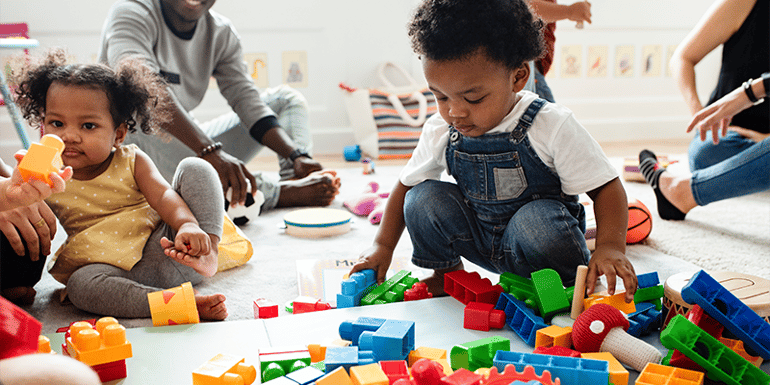 Over the past few years, legislators and state administrators have noticed an alarming trend: a substantial decline in the number of child care providers. How much of a decline? Well, according to the National Center on Early Childhood Quality Assurance, the number of small, licensed family child care homes fell by 35% between 2011 and 2017.

END_OF_DOCUMENT_TOKEN_TO_BE_REPLACED

Why August is This Year’s Most Crucial Month for Advocacy 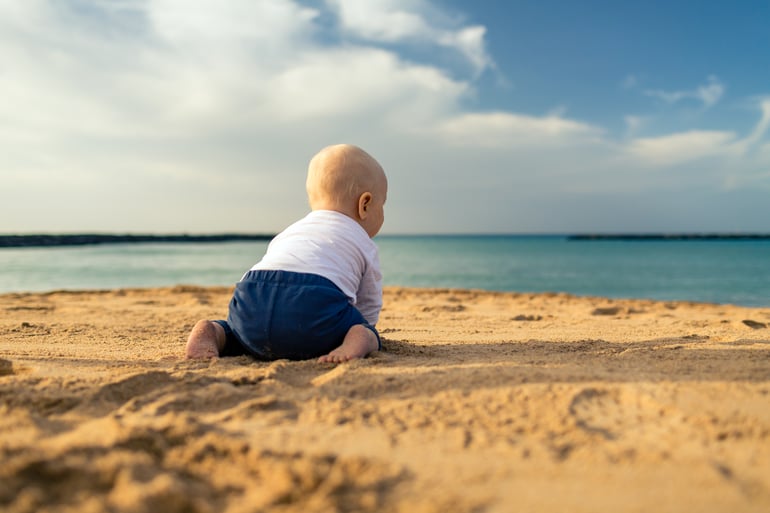 As the last full month of summer, August is usually filled with vacations and back-to-school planning. This August, however, will also be 2019’s most crucial month for child care advocacy. Here’s why:

Last month, immediately before their August recess, Congress finally approved a deal to raise the spending caps through FY2021. Under this deal, non-defense discretionary funding—the budget category that funds a wide array of programs—will receive an increase of $56.2 billion over two years from FY2019 levels.  This was an important first step for securing increased federal investments in child care and early learning programs such as CCDBG and Head Start.

END_OF_DOCUMENT_TOKEN_TO_BE_REPLACED 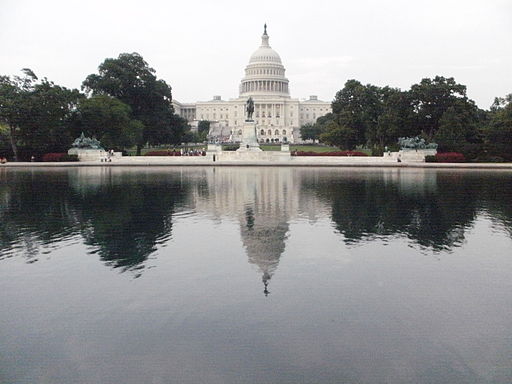 These wins in early childhood funding should certainly be celebrated. But this celebration also needs a caveat: that for FY2020, we need to ensure this funding remains a priority for the 116th Congress.