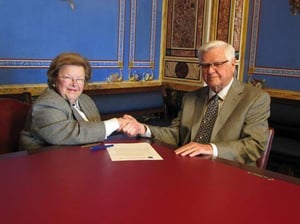 Senate Appropriations Chair Senator Barbara Mikulski (D-MD) and House Appropriations Chair Representative Hal Rogers (R-KY) introduced an Omnibus Spending bill for Fiscal Year 2014 on Monday night, searching for an end to years of partisan budget battles and averting another government shutdown.  The Consolidated Appropriations Act of 2014 consolidates the 12 appropriations bills into a single spending bill designed to more efficiently pass through both chambers of Congress without considerable time spent on debate and passage.

The first Omnibus spending bill likely to move since the passage of the Omnibus Appropriations Act of 2009, this Omnibus bill would set discretionary spending levels for the federal government at $1.012 Trillion for the rest of the 2014 Fiscal Year, ending on September 30, 2014. Building off the framework from the Bipartisan Budget Act of 2013 that passed in December, the Omnibus spending bill sets discretionary spending levels in-between where the Senate ($1.058 Trillion) and House ($967 Billion) had previously proposed.  With the new Omnibus spending bill, $45 Billion in cuts due to the sequester would be replaced.

In addition to preventing another government shutdown, continuous budget battles, and another round of sequester cuts, this spending bill includes a commitment to investing in early childhood programs that is encouraging in a time of fiscal restraint.  With many early childhood programs receiving additional funding over post-sequestration FY2013 levels, including Head Start which was fully restored to pre-sequestration levels, this spending bill provides additional investments in CCDBG, Early Head Start-Child Care Partnerships, the Community Services Block Grant, IDEA Part C, and RTT-Preschool Development Grants

Some of the investments in early childhood programs in the Consolidated Appropriations Act of 2014 include:

Child Care and Development Block Grant: CCDBG FY2014 Discretionary levels set at $2.36 billion).  Although the total discretionary funding amount falls short of the $2.5 billion set forth in Harkin’s Labor-HHS Appropriations bill introduced over the summer, it still represents a $154 million increase to the program over 2013.  Additional set-asides for CCDBG include:

Head Start: $8.6 billion for Head Start ($1.025 billion increase).  This fully restores previous cuts to Head Start and supports a 1.3 % cost of living increase for all current grantees.  Another key component included in the deal is $500 million to expand Early Head Start, including the establishment of new EHS-Child Care Partnerships.  This increase will provide “high quality Early Head Start services to approximately 40,000 additional children, more than one-third increase.  Through these new partnerships, EHS will partner with local center and home-based child care programs to improve the quality of those programs to meet Early Head Start standards.  This leverages investments through the Child Care and Development Fund and will further improve the quality of early childhood care and education options for infants and toddlers.”

RTT-Preschool Development Grants:  The spending bill allows for the allocation of $250 million to be used for grants to States to help them develop, enhance or expand high quality preschool programs for children 4 and over from low and moderate income families or for other early learning activities that improve the quality of such programs.

As the table below shows, the funding levels for these core early childhood programs have been proposed at different levels from FY2013 Proposals and Enactment.

Next Steps:  As mentioned earlier, after a short three-day continuing resolution is passed to fund the government past the 15th of January to avoid another period without federal funding, the House and Senate will then vote on the 1500+ page bill.  With support of the leaders in both the House and Senate and the Administration, passage of the bill is expected, as is the signature of the President, which would signal a temporary relief of budget and appropriations battles until near the next deadline of September 30, 2014.

Although there is still work to do, take the time to send a tweet to Senator Barbara Mikulski, Senator Tom Harkin, Senator Jerry Moran, Senator Richard Shelby, Representative Hal Rogers, Representative Jack Kingston, Representative Nita Lowey, and Representative Rosa Delauro to let them know your appreciation for a commitment to a quality early learning experience for young children and families. 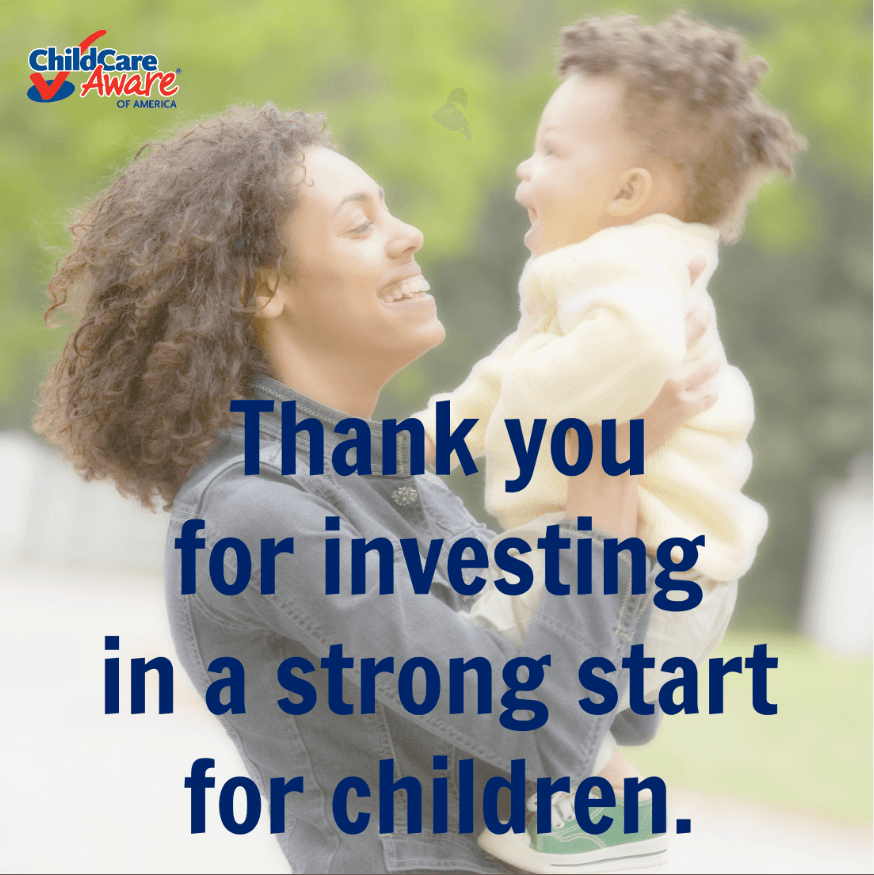 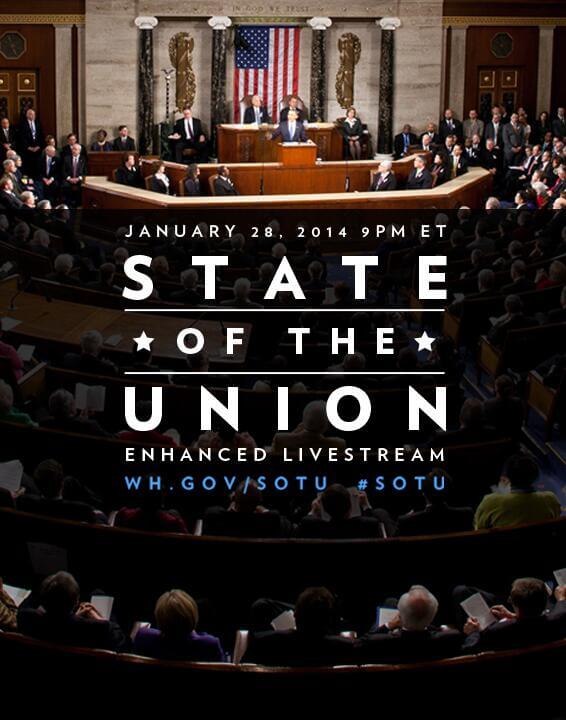