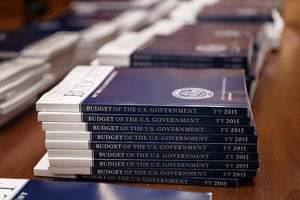 This week, the Obama administration released its $3 trillion-plus 2015 budget, calling again for a significant commitment to high quality, early childhood opportunities for young children.  This is the sixth budget from President Obama and the second time he has put early childhood high among his priorities.

In addition to calling upon Congress to enact his historic Preschool proposal, the President’s budget would increase Head Start by $270 million, Early Head Start-Child Care Partnerships by $150 million, Preschool Development grants by $500 million, and CCDBG would be increased by $57 million, serving 74,000 more children than in 2014.  Also, and importantly, $200 million of the Child Care and Development Fund would be dedicated to helping states raise the bar on quality by developing better health and safety standards, improving and increasing provider training, and improving parental access to information.

The 2015 budget proposal also recognizes the significant cost barrier for many families seeking access to high quality child care in their communities.  The President’s budget includes an expansion of the child and dependent care tax credit targeted at families with children under five years old, providing an average tax cut of $600 to at least 1.7 million families.

While the President’s budget is not expected to be acted upon this year, it was important for the White House to set forth their visionary goals and statement of our values and priorities as a Nation.   These goals will inform members of congress and especially appropriators as they begin their work for the next fiscal year’s funding.  The fact that in this challenging fiscal environment, early childhood was one of the few “winners” in the budget should not be ignored.  The President, and indeed many in Congress, recognize that our economic future depends on the next generation and that we either invest now, or pay the consequences later.

Our nation simply cannot afford to continue the present course where parents can’t find quality programs for their children, or when they do they can’t afford them. We cannot continue down the present path where fewer than one-third of 4-year olds are enrolled in a high-quality preschool program.  If America wants to lead, we need to begin to lead with our young by making the up-front investments known to be critical for lifelong success. 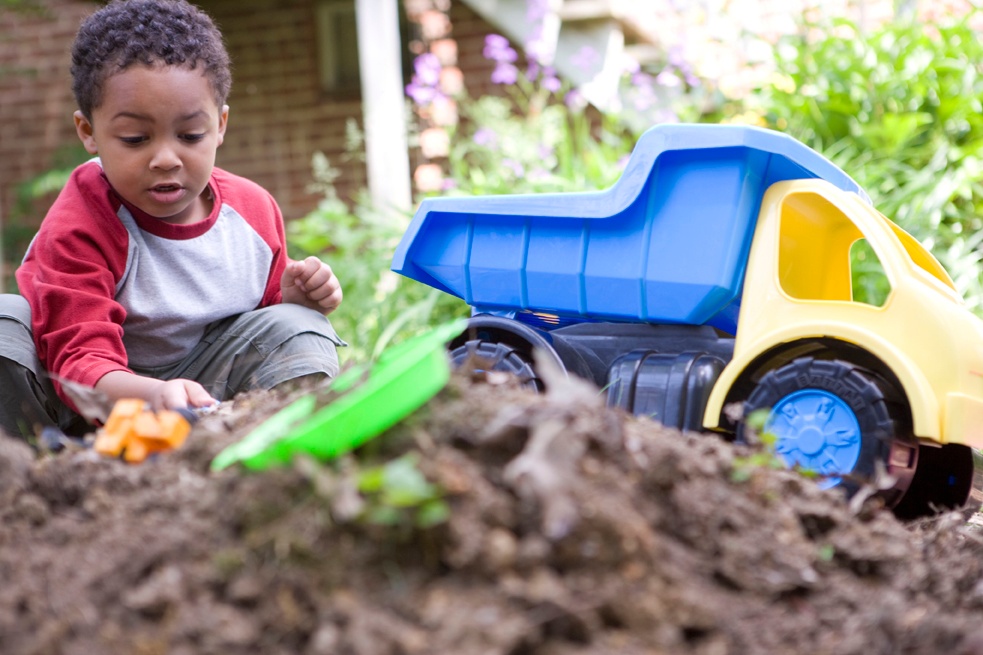