The Accountant and Child Care Advocacy

You may be wondering how you landed on an article written by a CPA that is not related to a technical issue? Allow me to explain. Recently, my wife and I received an opportunity to attend the Child Care Aware® of America's 2017 Family Advocacy Summit. I have been on a journey on the road to advocacy in the midst of tax season.

As I began to educate myself on what I had signed up for as a parent advocate at the Family Advocacy Summit, I soon realized the connections to the local community. I learned that Child Care Aware® of America is the national organization that supports each stateеs local Child Care Resource and Referral, in addition to other programs.

Quickly, I began to make connections between legislation and policies at the national level and the tremendous impact they have on families through the following areas:

Being a CPA, I was drawn to gaining a better understanding of proposed tax credits in addition to the budget and appropriation process. As both a parent and a CPA, I was officially intrigued.

I feel my experience as a Parent Advocate has given me a deeper understanding of the process elected officials go through when making policy decisions and I have a renewed appreciation for the policies being weighed and difficult conversations around policy that are happening. One of the legislative aides, after hearing our story, advised that policy changes are a slow process at the federal level and not to forget about similar policies back home. 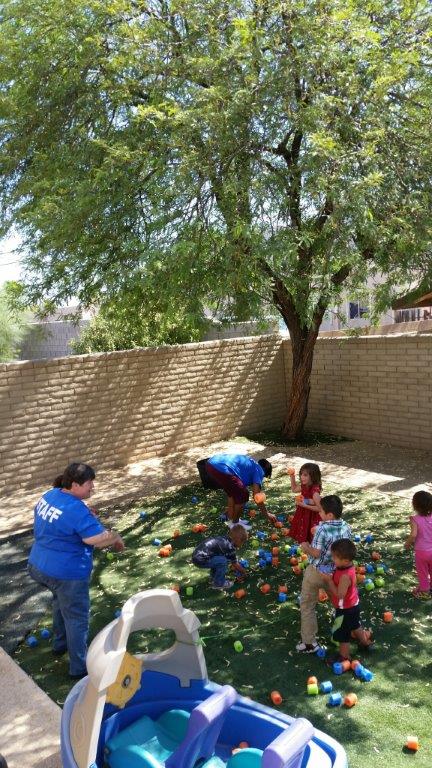 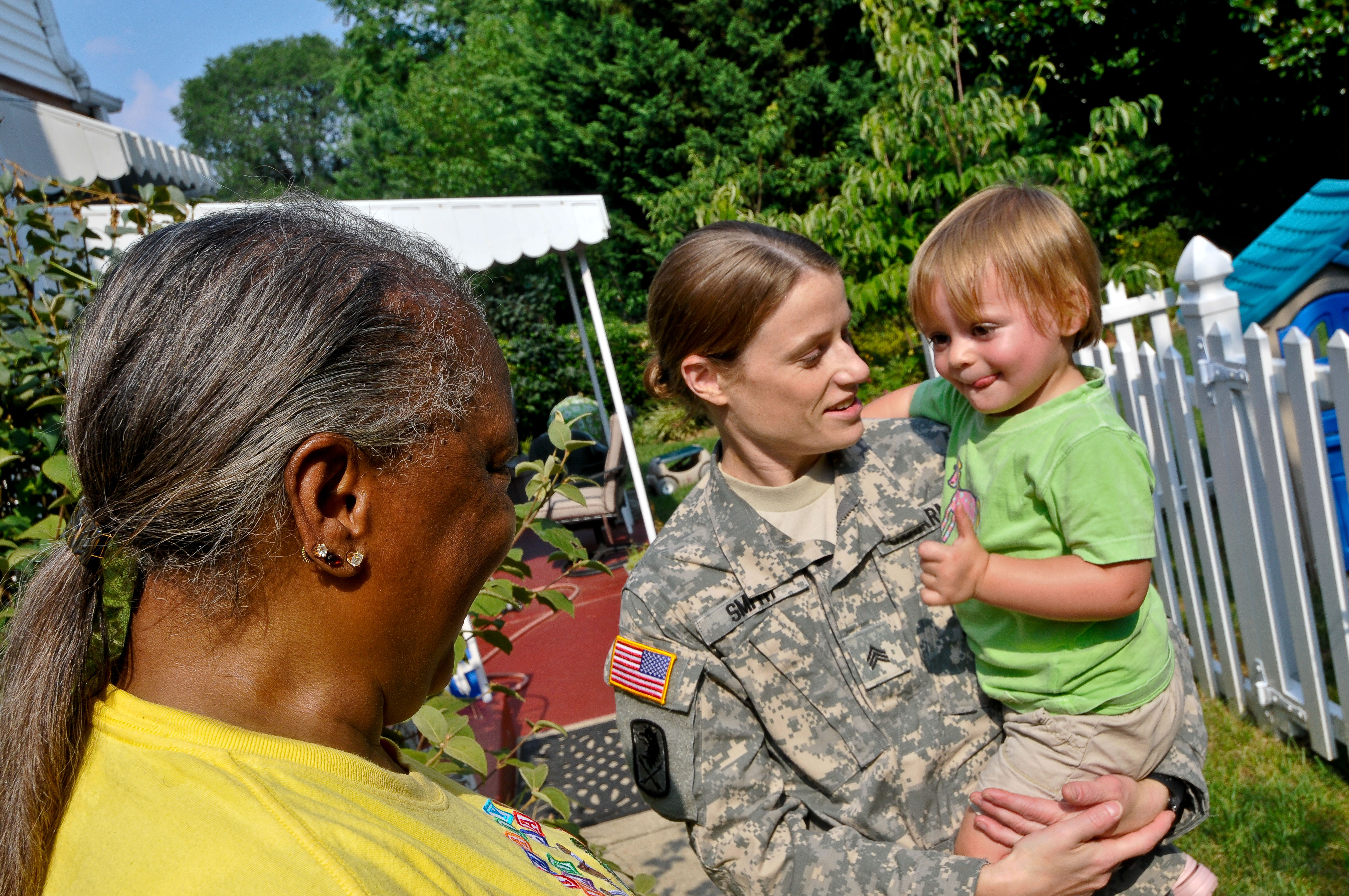