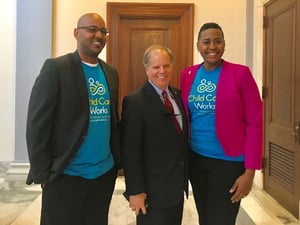 It is an honor to be the first family advocates from Alabama represented at this longstanding Symposium and rally. The energy, momentum and knowledge exchanged during this week-long advocacy experience will forever be etched in our hearts and minds. From the hustle and bustle down the Senate and House hallways meeting with 12 lawmakers and staff members, to the intimate “Sharing your Stories” breakout sessions, to talking with Child Care Aware® of America board members at the Gala and to the fire that was lit at the rally, every experience gave us encouragement to continue moving forward on our advocacy journey.

Delivering a powerful speech on the Day on the Hill was an honor (Editor’s note: click on the link to watch her full speech, ending with a beautiful poem about child care). As an accomplished journalist and professional speaker, I knew when I was asked to speak at the rally, I wanted to write a compelling and creative speech that was representative not only of my story and advocacy journey, but others because I knew the impact would be greater. Not only did the poem and speech resonate with those who heard it in person, but the overwhelming amount of online positive feedback was mind-blowing. I want to thank everyone who approached me after the rally, thanking me for being a strong voice, especially U.S. Senator Jeff Merkley (D-OR), who shook my hand after the speech and briefly talked with me.

This experience was a lot of “firsts” for Andy: first time flying, first time in Washington, D.C. and inside the nation’s Capitol, first black-tie affair, first time attending conference workshops and sessions, first time being involved in a political rally, and his first time not allowing fear and rejection keep him from experiencing something new and meaningful.

Keep in mind, most of the leaders and people who are at the forefront of child care rallies, legislation and decision-making do not look like Andy, nor me for that matter. The thought of stepping into unfamiliar territory and preparing for this journey was overwhelming, frightening, and uncomfortable for Andy until he started looking at the bigger picture: African American and other minority fathers deserve a voice. He knew he had a point to prove to himself and his family. Andy says he wants Conner to grow up and know his dad was knowledgeable of issues that affect him and was also a strong voice advocating for him. Andy reflected and is so glad he stepped out on faith. He didn’t fall. He soared. Andy says he learned so much about the child care agenda, funding sources, and how things play out in Washington, D.C. Sitting down with lawmakers and staffers really gave us perspective on how they view child care concerns 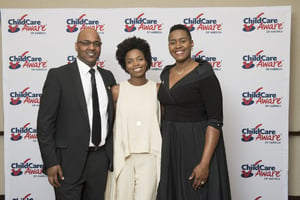 Tametria started the organization D.A.T.S. M.O.M., which is a national support network for parents of children on the Autism Spectrum (or with related special needs challenges). She blends her passions for her autistic son, disability advocacy, and communication into this organization to reach parents online right at their fingertips; providing knowledge, inspiration, and the tools needed to shift their child’s disability to an ability. 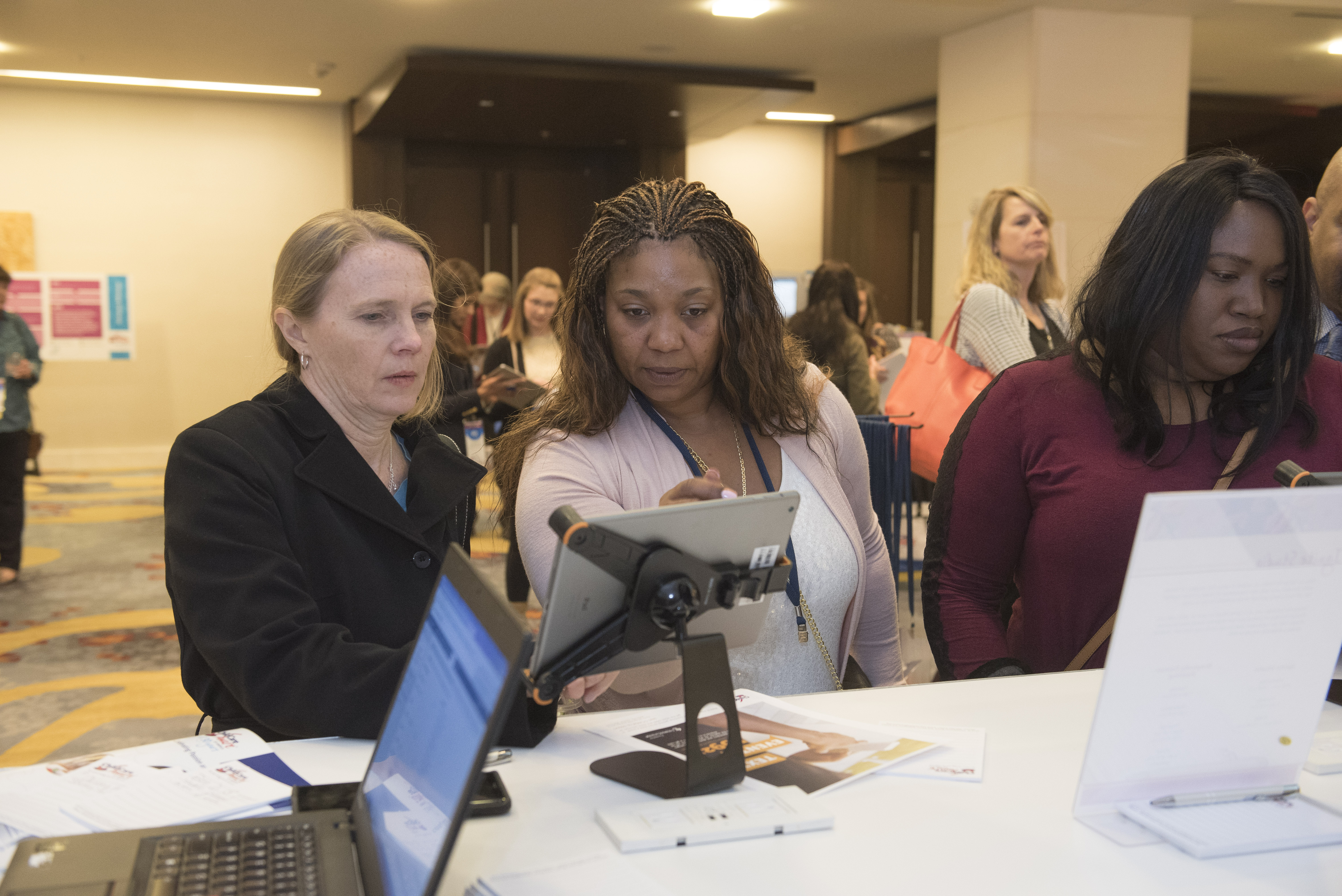 Symposium 2018: Here’s What You May Have Missed

VIDEO: The Importance of Finding a Child Care Center You Trust