Prevent to Protect: A Mother’s Experience with the Unheard of Viral Cause of a Birth Defect

Most women have never heard of Cytomegalovirus (CMV) (less than 9%) but they need to know about this virus if they are pregnant or intend to become pregnant. CMV is a common and sometimes serious virus for a pregnant woman and her unborn child.

If you read “The Danger of Spreading CMV: How We Can Protect Our Children,” then you know that CMV is the most common viral infection that infants are born with in the United States and the leading cause of disability in children. One in five babies will have long-term health problems such as hearing loss, vision loss, intellectual disability, small head size, seizures, lack of coordination, cerebral palsy, and weakness or problems using muscles. Pregnant women are most likely to get CMV from young children. CMV is passed from young children to pregnant women through urine or saliva during diaper changes, sharing of eating utensils, or exchanging saliva when kissing.

The National CMV Foundation warns pregnant women against putting a young child’s food, utensils, drinking cups, or pacifiers in their mouth to reduce their exposure to CMV. Regular hand washing is one of the best ways to remove germs and prevent the spread of germs to others.

Cara Gluck, a health professional, had limited knowledge of CMV before it affected her family, specifically her second child, Parker. 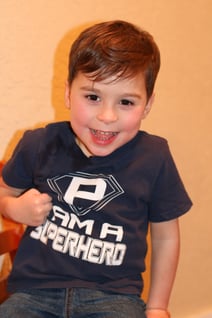 My son, Parker, was born in March 2013. I had a normal pregnancy without any complications. At 37 weeks my water broke and I went into labor. Upon arriving at the hospital, it was determined I had lost a significant amount of amniotic fluid and Pitocin was started. Parker was born that afternoon with a petechial rash from the top of his head to his toes and severe bruising. Also, Parker had an enlarged liver and spleen and jaundice.

Parker spent 9 days in the NICU where it was determined he was positive for congenital CMV. CMV is an automatic qualifier for early intervention services and he began receiving physical therapy at 2 months old.  Parker has Cerebral Palsy and experienced delayed developmental milestones, including an inability to hold his head up, roll over, crawl, and walk on target with milestones. He needed surgery to correct his vision at 10 months old. He has also had surgeries to place tubes, remove tonsils and other procedures due to swallowing issues. He also began receiving additional outpatient therapies at 1 years old including additional physical, occupational, and speech therapies.

Parker started using a reverse walker (mobility assistive device) at around 18 months old and began walking on his own close to his third birthday. He still has to use ankle orthopedics and has received Botox injections to help with muscle weakness and tightness and help prevent bone deformities in his legs and feet. He also has some difficulty processing sensory input which affects his response to touch, movement, and needs constant input which is affected by differing environments.

His needs are visual, physical movement (such as spinning, compression, jumping, and rolling), and oral input (chewing necklaces and resistance to teeth brushing).   Children with Sensory Processing Disorder, also called Sensory Integration Dysfunction, can be so severely affected by their sensory preferences that it interferes with their normal, everyday functioning. Therapy and a very structured environment help Parker regulate his ability to function. Despite all of this, Parker is a happy 4-year-old boy who loves Toy Story, Mickey Mouse, singing and dancing. He is also incredibly affectionate and loves his big sister.

If you are pregnant speak with your provider on ways to determine your risk for CMV and ways to minimize your exposure to CMV. Handwashing, not sharing utensils/drinks, and reducing contact with bodily fluids can lessen your chances of infection while pregnant. 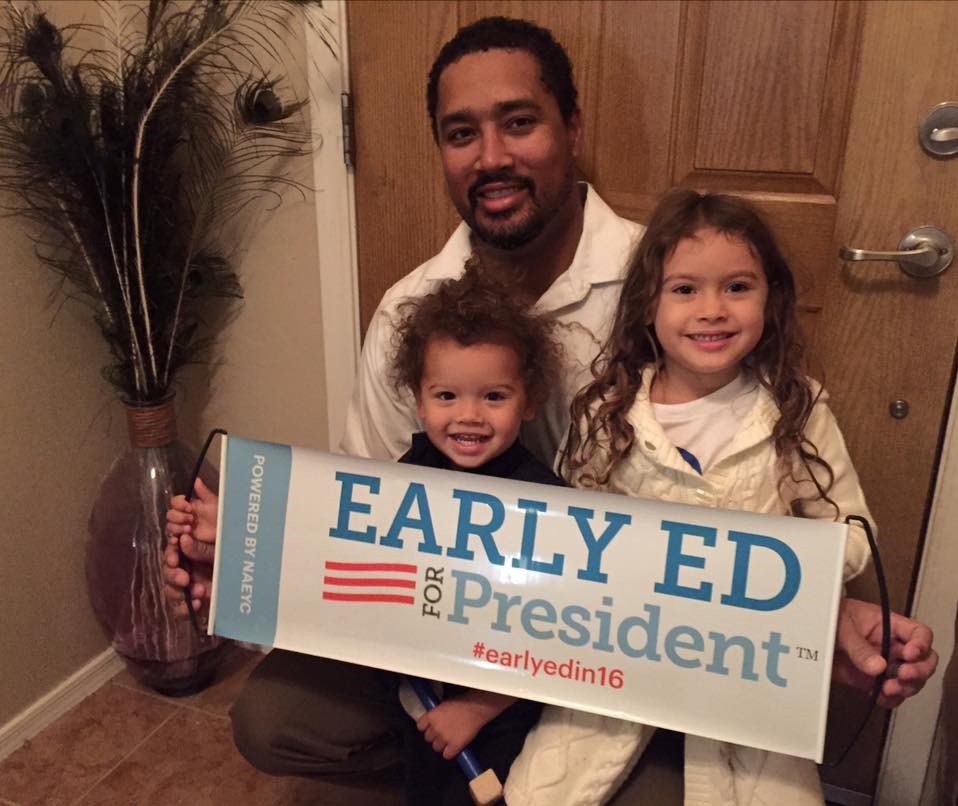 A Dad’s Perspective: Standing on the Shoulders of Giants 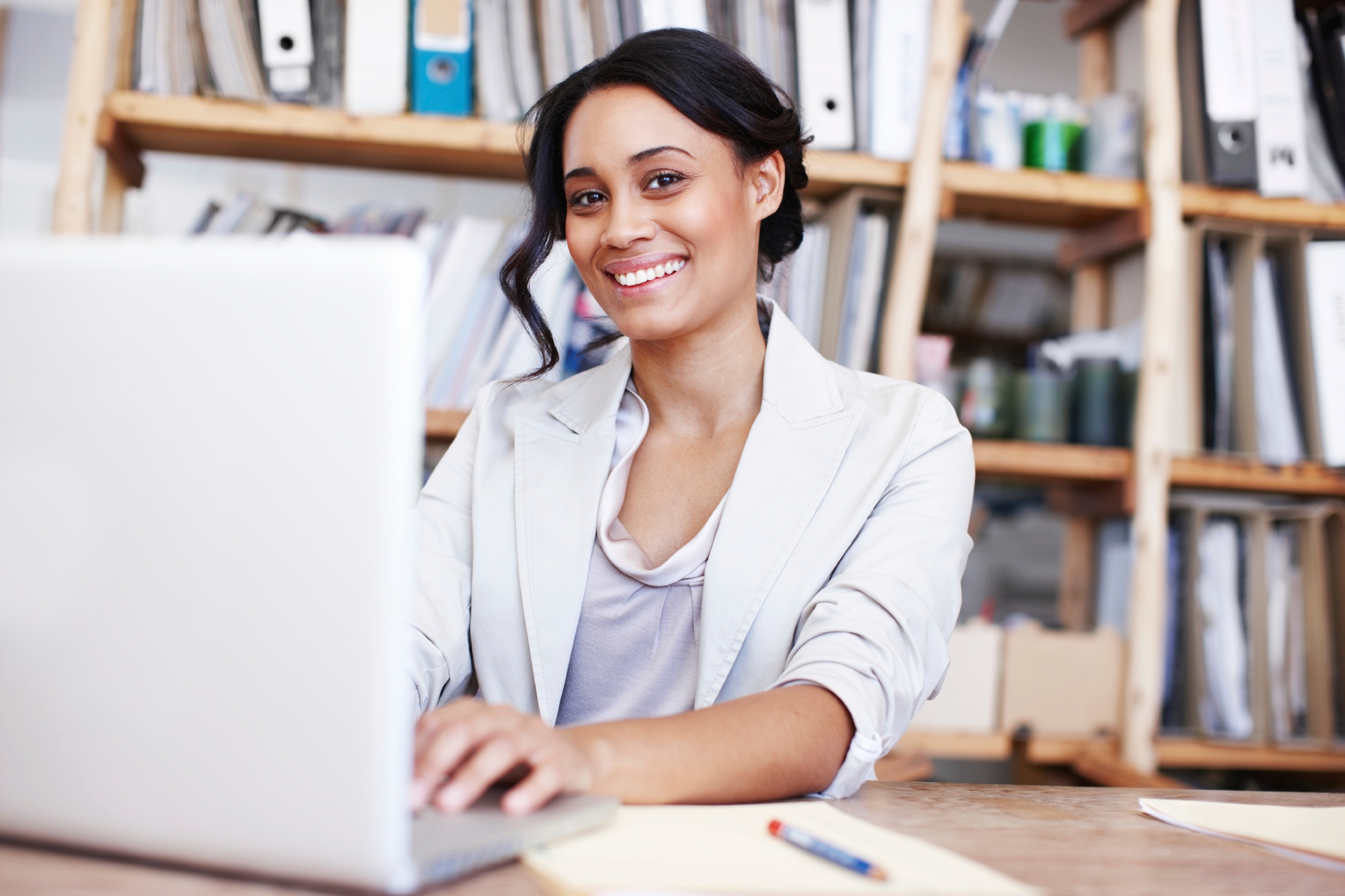