It was a crisp breezy fall morning as I drove my car into the garage near my job. Suddenly my cell phone rings and I look at the caller ID and take a deep breath. Sigh…it’s my daughter’s child care provider again.

“Hello, Ms. Dobbins. I know we just saw you, but your daughter is having a really bad time today. We’ll need you to come pick her up and we need her to stay home tomorrow too.”

The memory of that day is seared in my mind. I guess you could say she was “suspended” from child care. The teachers didn’t know what to do. I had to leave work. My husband and I had to figure out what to do for child care the next day. This story was repeated a number of times through her Kindergarten year. Eventually, she received testing and a diagnosis. I am happy to report things are so much better now that we have a supportive school and a behavioral therapist that is helping her understand her emotions and manage her behavior. I wish I’d have had those resources earlier.

I am at a dinner with Dr. Walter Gilliam, who is on the Board of Directors at Child Care Aware® of America, the new organization I just joined. Dr. Gilliam is the Director of The Edward Zigler Center in Child Development and Social Policy at Yale University. I had been following his research that showed African American boys were more likely to be suspended or expelled from preschool than any other group. As I sat next to him, I leaned over and whispered, “I’m so excited to meet you. By the way, my kid is one of those kids you study—except she’s a girl.” We had a great conversation, and he told me about some exciting work he was doing around “implicit bias”—the automatic and unconscious stereotypes that drive people to behave and make decisions in certain way.

That study is being released today, and I am so happy to bring attention to this important work.

Dr. Gilliam’s latest work is a two-part study that examines the potential role of preschool educators’ implicit biases as a viable partial explanation behind disparities in preschool expulsions research. It’s quite compelling how he managed to get at unconscious biases. First, he recruited 135 preschool teachers to watch a few short videos and asked them to detect challenging behaviors among groups of racially diverse children. In reality, however, there was no challenging behavior on the videos. What he found was that, regardless of race, early education staff tend to observe African American students more closely than other students, especially African American boys, when challenging behaviors are expected (but not observed). When teachers were asked explicitly which of the children required most of their attention, 42% indicated that the African American boys required attention.

Dr. Gilliam then shared vignettes of children being disruptive in a classroom. The vignettes were all the same, except the child was randomly assigned to a stereotypical name based on prior research. Subjects were asked to rate the severity of the behavior on a scale of one to five. When family background information was withheld, white teachers appeared to hold African American preschoolers to a lower behavioral standard and rated white students harsher. Whereas African America teachers hold these same African American preschoolers to very high standards, pay particularly high amounts of attention to the behaviors of African American boys, and in general tend to recommend harsher exclusionary discipline. 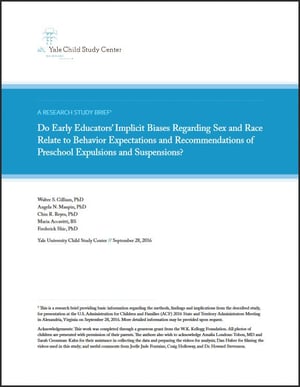 Furthermore, when the teacher and student were of the same race and teachers had information on the student’s family background, teachers lowered their rating of a behavior's severity.

Dr. Gilliam’s work reminds us that implicit bias occurs with teachers across the racial spectrum, and it is based on expectations that many are not aware that they hold. Therefore, it is critical that implicit bias is addressed in a meaningful manner that does not assign blame. As a field, our struggle and opportunity will be to tease out how we collectively create a professional development and support approach for our teachers of not just young children but all children and infuse this into an effective system of care so that ongoing, meaningful opportunities with teachers, parents, and communities are able to affect sustainable and positive change in this area.

Read the press release to learn more about this important research on implicit bias. The full research study is also available here. 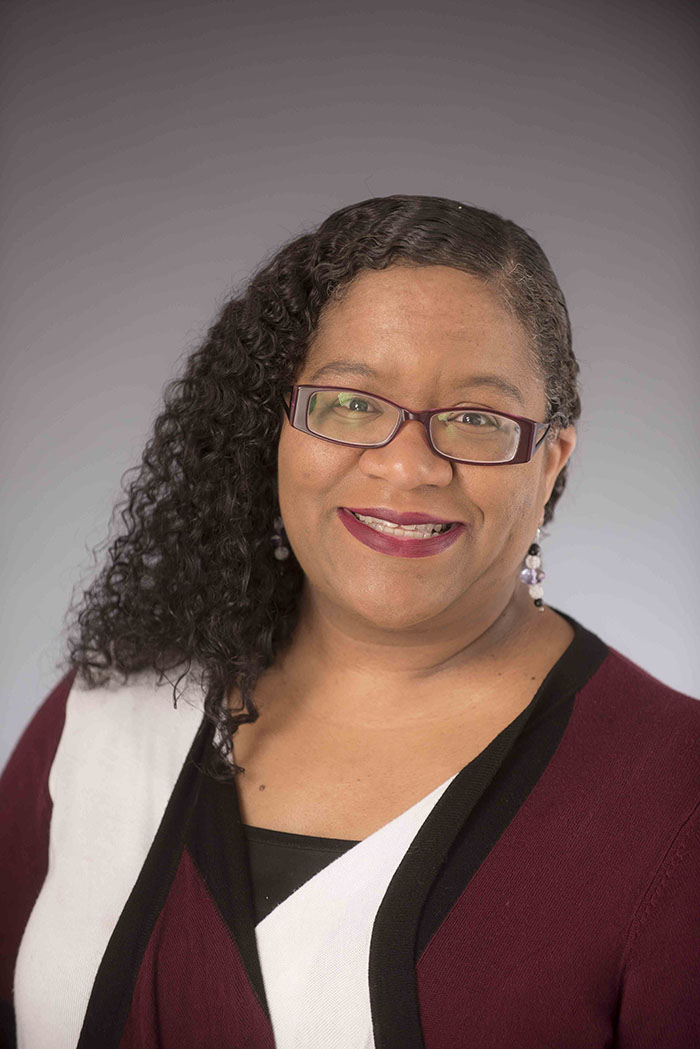 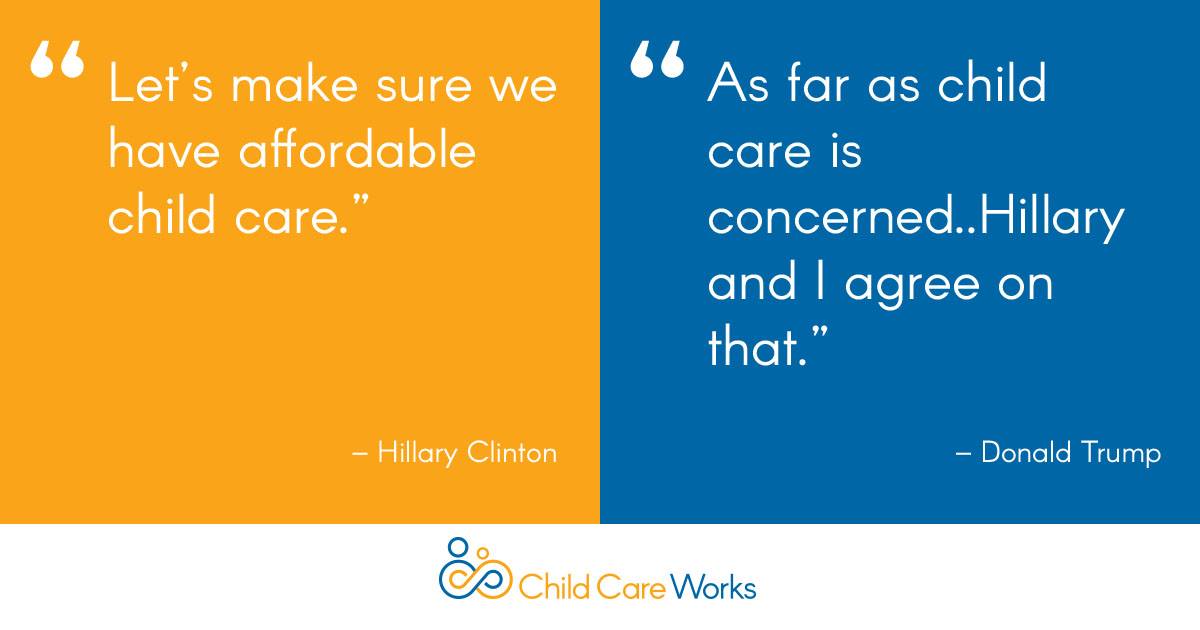 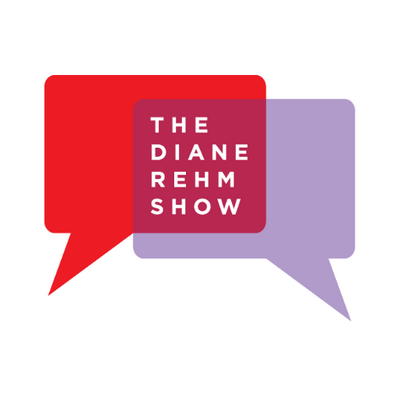