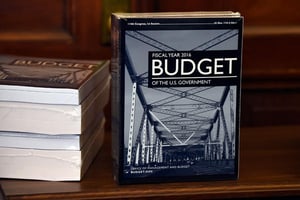 During the State of the Union and in the following days, President Obama outlined some of his proposals that would be included in his upcoming budget proposal.  Expanding access to quality, child care and finding solutions to make it more affordable for families nationwide were consistent themes throughout both speeches on ways to improve middle-class economics.

Every year, the President submits a budget blueprint to Congress outlining their annual spending priorities.  After the budget is submitted, Congress follows by, if agreed upon, proposing and passing their budget resolutions.  If Congress can reconcile a budget resolution between the two Chambers, the appropriators in both the Senate and the House of Representatives are then required to pass 12 Appropriations (spending) bills annually funding the government through the current and/or next fiscal year, using the budget resolution as a guideline.

With the release of the President’s Fiscal Year 2016 budget, the White House proposes a landmark investment in child care and other early childhood programs. 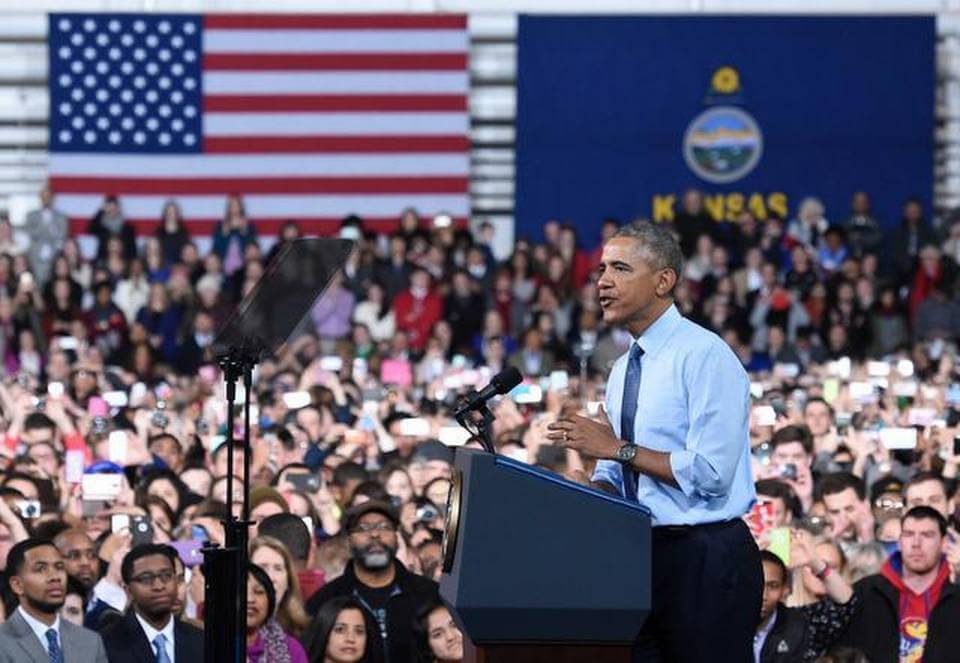 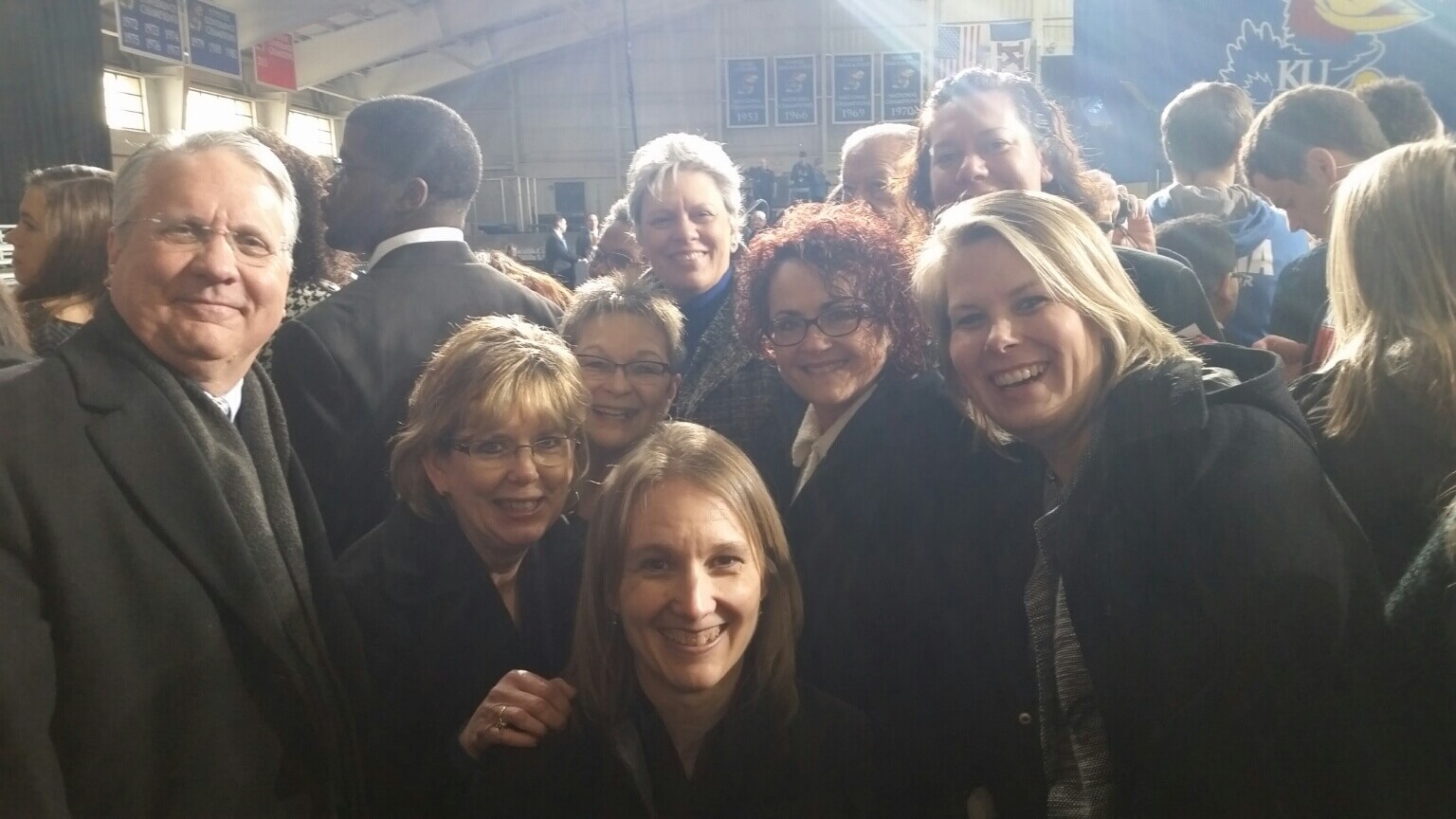