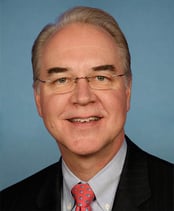 Late last night, the Senate confirmed Georgia Congressman, Tom Price, as Secretary of Health and Human Services (HHS) on a 52-47 party-line vote. Secretary Price will now oversee critical programs that support children and families including the Child Care and Development Block Grant (CCDBG) and Head Start. In addition, he will also be a key person in implementing the expected changes and/or possible repeal of the Affordable Care Act, of which he has been a fierce critic over the last several years.

Secretary Price, a retired orthopedic surgeon and former assistant professor at Emory, was elected to Congress in 2004. He served as the former Chair of the House Budget Committee and was a senior member of the Republican Study Committee. Throughout his legislative career Mr. Price remained an advocate for more state control over federal funding streams. In fact, in the 2007 Head Start reauthorization bill, he proposed a pilot that would have converted the program to a block grant in eight states (the amendment was defeated on the House floor).

Secretary Price has remained a strong supporter of CCDBG and child care programs in general. Prior to coming to Washington, D.C., Mr. Price sponsored a bill while he was a member of the Georgia state senate that would ensure children in child care settings received health and nutrition services. He also sponsored legislation increasing safety in home child care facilities.

Secretary Price will work with President Trump on staffing key posts throughout HHS, as well as new leadership at the Administration for Children and Families. 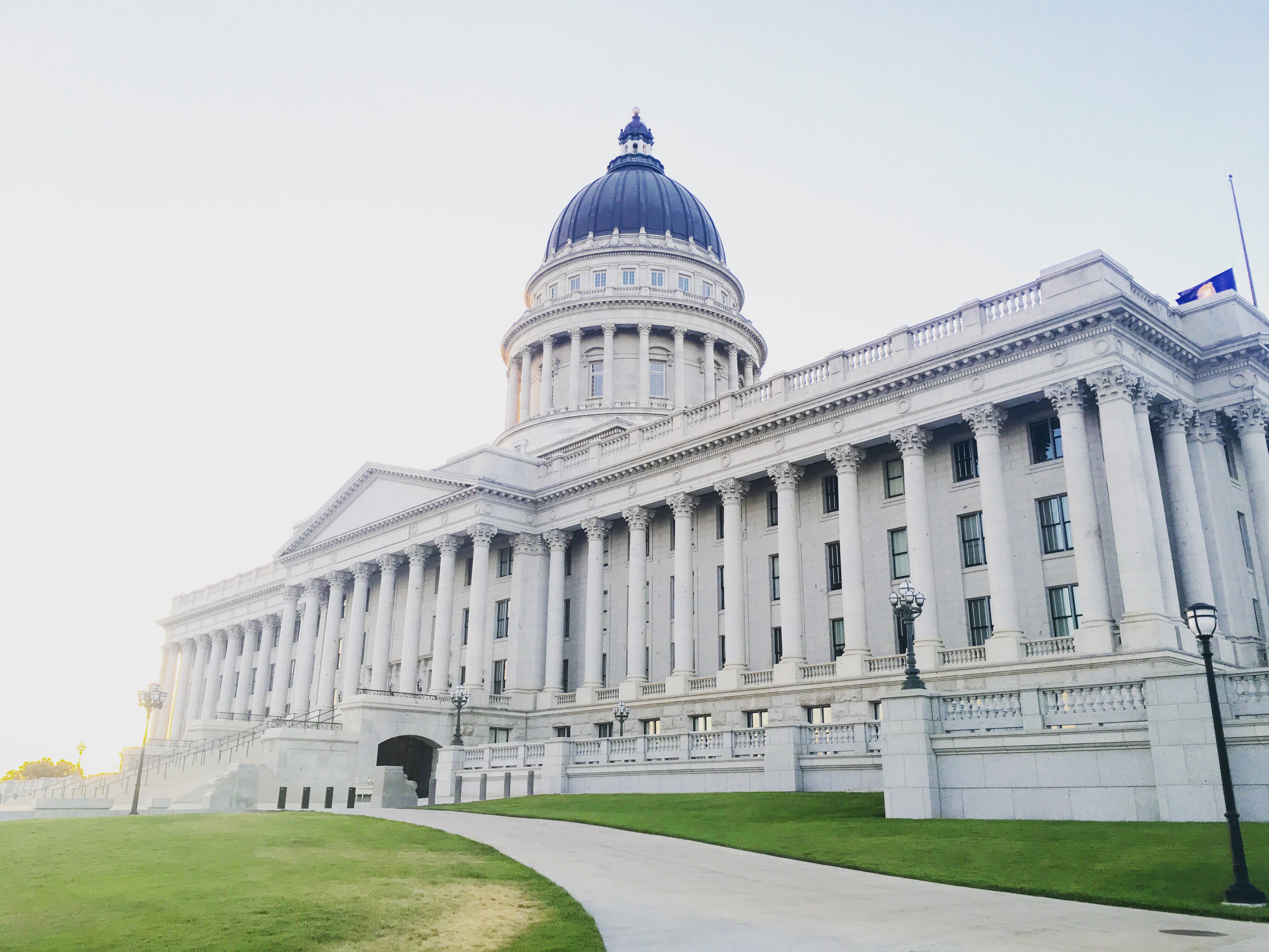