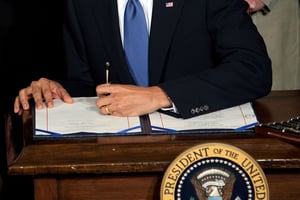 During the late hours of December 9, the Senate avoided a government shutdown and approved H.R. 2028, a continuing resolution (CR) that will fund the Federal government until April 28, 2017. CRs, which are used is the absence of a final budget bill, are funded at the same levels appropriated for the previous fiscal year (2016). In addition to maintaining child care and early childhood development programs at FY 2016 levels, the CR also includes $4.1 billion for Hurricane Matthew recovery efforts.

The reason why the new CR will last into next spring is because Senate Majority Leader Mitch McConnell (R-KY) and the next Minority Leader, Chuck Schumer (D-NY), have requested that its members focus on reviewing and confirming President-elect Trump’s nominations that require the approval of their colleagues in the first couple of months of 2017. This includes cabinet secretaries, undersecretaries, and other key Administration positions, including leadership posts. In addition, once taking the oath of office, President Trump will likely nominate a candidate to fill the vacant seat on the U.S. Supreme Court.

In addition to signing his final budget-related legislation into law, President Obama also signed the FY 2017 National Defense Authorization Act (S. 2943) and the “21st Century Cures Act of 2016” (H.R. 34). The national defense bill includes a provision championed by Congressman Donald Payne (D-NJ) requiring states to include children’s advocates in the annual planning process of obtaining Federal funding from the Urban Area Security Initiative (UASI) program. The UASI program assists high-threat, high-density urban areas in efforts to build and sustain the capabilities necessary to prevent, protect against, mitigate, respond to, and recover from acts of terrorism. Child Care Aware® of America partnered with Save the Children and Congressman Payne’s office to ensure this provision was included in the final version of S. 2943.

The CR, the NDDA of FY 2017, and the “21st Century Cures Act” concludes President Obama’s eight-year legislative agenda. The 114th Congress officially ended over the weekend, and when the 115th Congress commences on January 3, the primary focus will be preparing for President-elect Trump’s inauguration 17 days later. 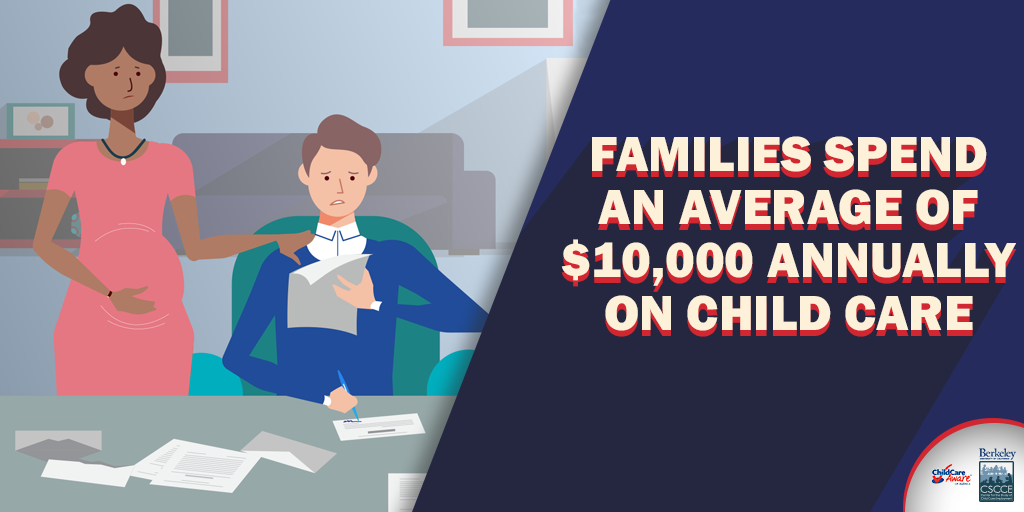