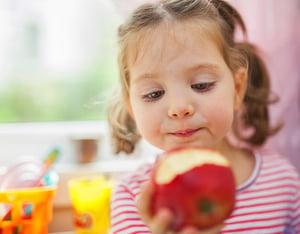 Following the expiration of the Healthy, Hunger-Free Kids Act of 2010 last fall, Congress has the opportunity to expand child nutrition programs to address the growing needs of families as well as extend access nationwide.

Earlier this year the U.S. Senate Committee on Agriculture, Nutrition, and Forestry approved its child nutrition reauthorization, the “Improving Child Nutrition Integrity and Access Act of 2016” (S. 2445), sponsored by Senator Amy Klobuchar (D-MN). Its counterpart in the House of Representatives, “Improving Child Nutrition and Education Act of 2016” (H.R. 5003), is sponsored by Representative Todd Rokita (R-IN). The U.S. House Committee on Education and the Workforce approved the legislation in May.

Both bills have several aims, including paperwork reduction for parents, providers, and sponsors. The U.S. Department of Agriculture would further streamline their paperwork and record keeping requirements to eliminate unnecessary or duplicative regulations, as well as maximize the use of technology. However, the House bill would increase the requirements for verification for school meal applications, which may in fact culminate in additional paperwork for families.

Two other similarities between the House and Senate bills involve the Residential Child Care Facilities and Bureau of Indian Affairs, and new requirements for sponsors. The former allows both the Residential Child Care Institutions and Bureau of Indian Affairs schools to participate in the Child and Adult Care Food Program (CACFP) rather than the school meals programs. The latter requires sponsors to submit a budget report describing overheads, and the amount of meal reimbursements retained by the organization for administrative costs.

Furthermore, both bills provide nutrition education for parents and providers, which greatly emphasizes the crucial relationship between nutrition, physical activity, and overall health. This allows the parents to be informed on the importance of nutrition and provides them with information that ensures their children are given the nourishment necessary to not merely survive but thrive and flourish.

In juxtaposition, the bills differ in modifications to the Summer Food Service Program. In the House bill, this service would not be able to continue into the summer, whereas in the Senate bill, summer and afterschool meal coordination would merge into one program, therefore, reducing repetitive paperwork while allowing more opportunities for children to receive healthy meals throughout the year.

In regard to CACFP, the House proposal includes a provision that would require all program findings be submitted to the U.S. Department of Health and Human Services, which could have a chilling effect on CACFP participation. State agencies would now be required to collate and report all of their findings to other state agencies, necessitating a large amount of man hours and paperwork.

The most significant divergence of the House and Senate child nutrition reauthorization measures involves additional snack provisions. This is designed to support the new, healthier meal pattern and will be phased into family child care providers, and subsequently all child care centers. The Senate bill provides for an additional snack as sustenance for a child who is in nine hours or more of care per day, whereas the House bill fails to address this need.

Lastly, the House bill includes a three-state block grant proposal that many nutrition advocate groups view as controversial. The Senate bill does not contain such a proposal.

Time is running out for this Congress to complete the reauthorization of the Healthy, Hunger-Free Kids Act. S. 2445 may go to the Senate floor this month, but it’s looking doubtful that the House version will get a vote.  Congressional leaders will need to work on a compromise measure that can pass both chambers; however, any work on such an agreement would not take place before the election in November. 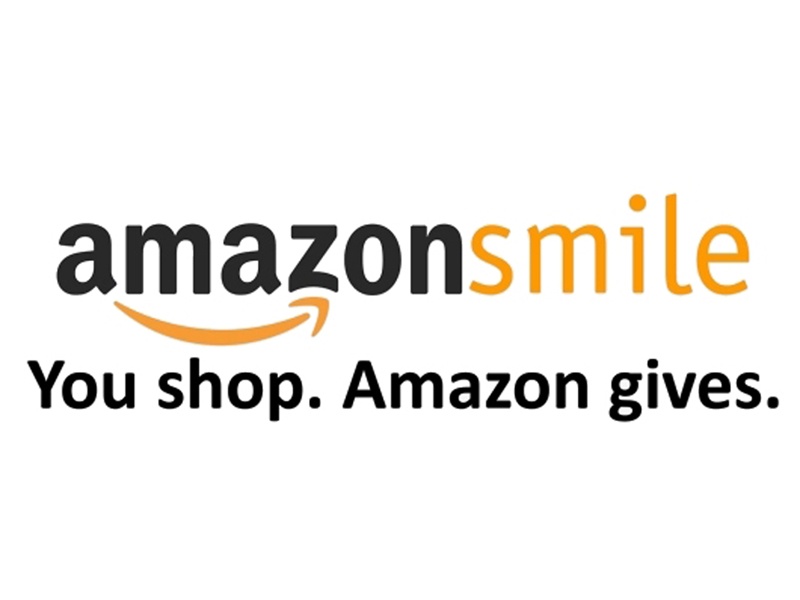 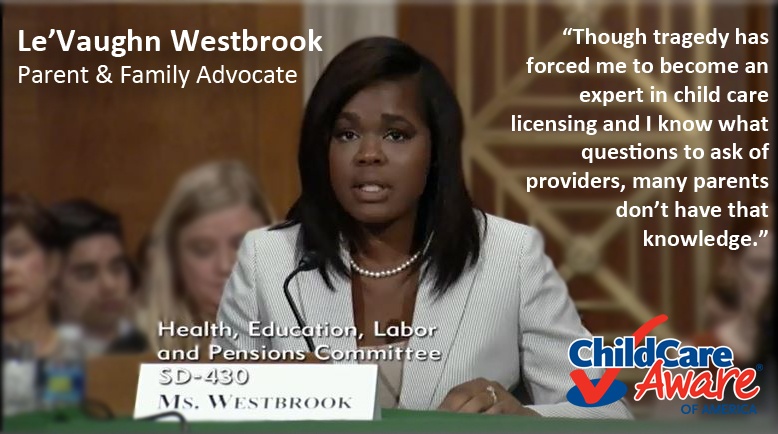