Last night, President Barack Obama made child care a front and center issue in his State of the Union address. The need for quality child care was the first issue mentioned by the President in addressing ways to move America forward.

Our most recently released Parents and the High Cost of Child Care Report reveals that working families continue to grapple with astronomical child care costs and lack of quality options ( http://usa.childcareaware.org/costofcare).

Here's the excerpt from the President's remarks on child care quality and affordability: 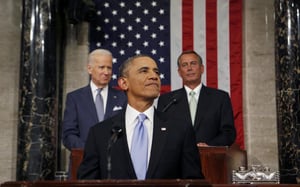 "Today, thanks to a growing economy, the recovery is touching more and more lives. Wages are finally starting to rise again. We know that more small business owners plan to raise their employees’ pay than at any time since 2007. But here’s the thing – those of us here tonight, we need to set our sights higher than just making sure government doesn’t halt the progress we’re making. We need to do more than just do no harm. Tonight, together, let’s do more to restore the link between hard work and growing opportunity for every American.

Because families like Rebekah’s still need our help. She and Ben are working as hard as ever, but have to forego vacations and a new car so they can pay off student loans and save for retirement. Basic childcare for Jack and Henry costs more than their mortgage, and almost as much as a year at the University of Minnesota. Like millions of hardworking Americans, Rebekah isn’t asking for a handout, but she is asking that we look for more ways to help families get ahead.

In fact, at every moment of economic change throughout our history, this country has taken bold action to adapt to new circumstances, and to make sure everyone gets a fair shot. We set up worker protections, Social Security, Medicare, and Medicaid to protect ourselves from the harshest adversity. We gave our citizens schools and colleges, infrastructure and the internet – tools they needed to go as far as their effort will take them.

So what does middle-class economics require in our time?

First – middle-class economics means helping working families feel more secure in a world of constant change. That means helping folks afford childcare, college, health care, a home, retirement – and my budget will address each of these issues, lowering the taxes of working families and putting thousands of dollars back into their pockets each year.

Here’s one example. During World War II, when men like my grandfather went off to war, having women like my grandmother in the workforce was a national security priority – so this country provided universal childcare. In today’s economy, when having both parents in the workforce is an economic necessity for many families, we need affordable, high-quality childcare more than ever. It’s not a nice-to-have – it’s a must-have. It’s time we stop treating childcare as a side issue, or a women’s issue, and treat it like the national economic priority that it is for all of us. And that’s why my plan will make quality childcare more available, and more affordable, for every middle-class and low-income family with young children in America – by creating more slots and a new tax cut of up to $3,000 per child, per year."

Prior to the speech last night some of the proposals were released in greater detail, including the proposal around the child care tax credit.

When President Obama discussed Rebekah and her family and their difficulty in affording child care, shared with many Americans, he mentioned an issue that affects families regardless of geography or income.

What we know is that child care is a major expense in family budgets, often exceeding the cost of housing, college tuition, food, and transportation.  Unreliable child care also hurts business.  Lack of child care options lead to employee absences, costing businesses $3 billion annually in the US.

In 2013, in 30 states and the District of Columbia, the average annual average cost for an infant in center-based care was higher than a year’s tuition and fees at a four-year public college.

In Minnesota, which President Obama specifically cited child care costs in comparison to both mortgage and tuition, the cost of child care for an infant in a child care center averaged almost $14,000 per year, for a 4-year old it averaged over $10,000, and $10,468 for average tuition and fees at a public college*  For Rebekah and Minnesotans alike, there is a 33.7% difference between cost of college and cost for infant center-based care.

This past year has seen unprecedented steps forward toward providing a safe, quality setting for our children, with a bi-partisan, bi-cameral child care bill becoming law.  While we’re pushing forward on quality, we must not ignore that families across the country, regardless of geography or income, struggle to pay for child care so that they can go to work.

Quality, affordable child care provides critical support to our nation’s workforce and is one of the earliest learning settings our children will enter. 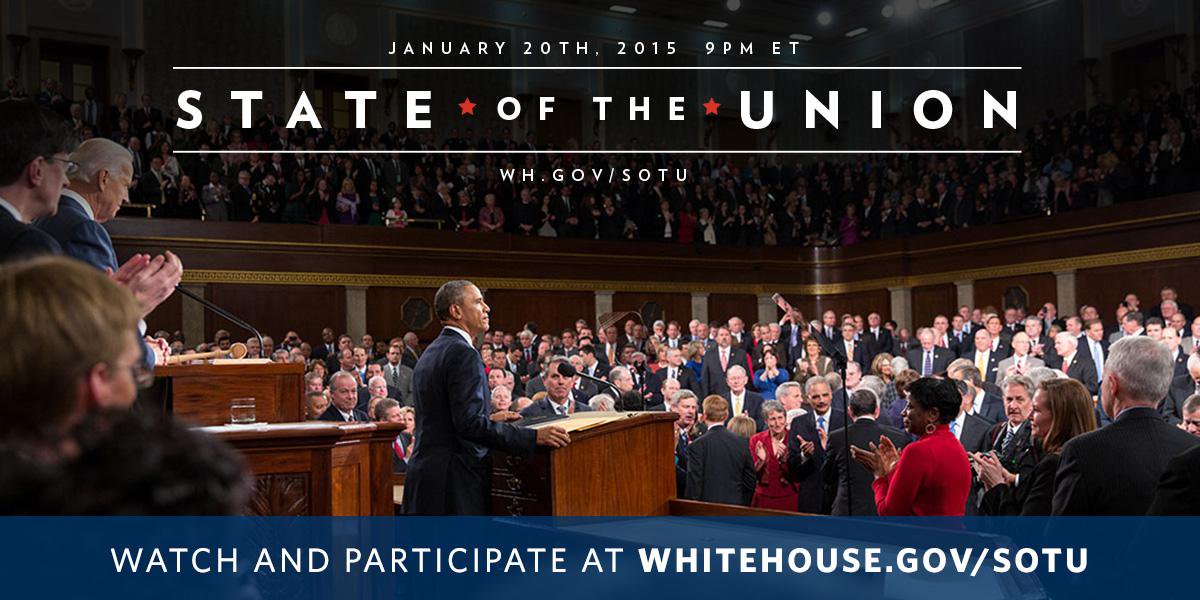