CCDBG Roundup: Everything you need to know for Thursday 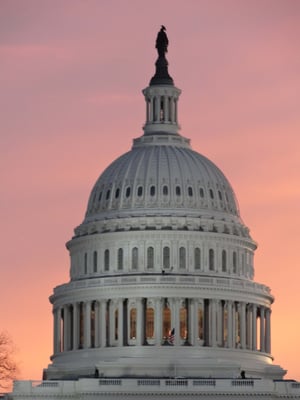 For the first time in 18 years, the U.S. Senate will have the opportunity to pass a reauthorization of the Child Care and Development Block Grant program, the primary federal program that provides assistance for families for child care, containing measures to improve the quality of child care nationwide.

Starting in 2013 and continuing through 2014, working to improve and expand child care programs and legislation has taken center stage with some federal developments that have emphasized access to quality early learning opportunities for children and families.  In May 2013, the Department of Health and Human Services released a Notice of Proposed Rule-Making on the Child Care and Development Fund, proposing significant regulatory changes to many child care measures, ranging from health and safety improvements to modifications to the subsidy and eligibility aspects of the program.  In June 2013, the Senate Health, Education, Labor and Pensions Committee introduced a bill to reauthorize the long-expired (last reauthorized in 1996, funding authorization expired in 2002) Child Care and Development Block Grant Program, which passed the full Senate in March 2014.   The House of Representatives passed an amended version of the bill on September 15, 2014, sending it to the Senate for final passage. 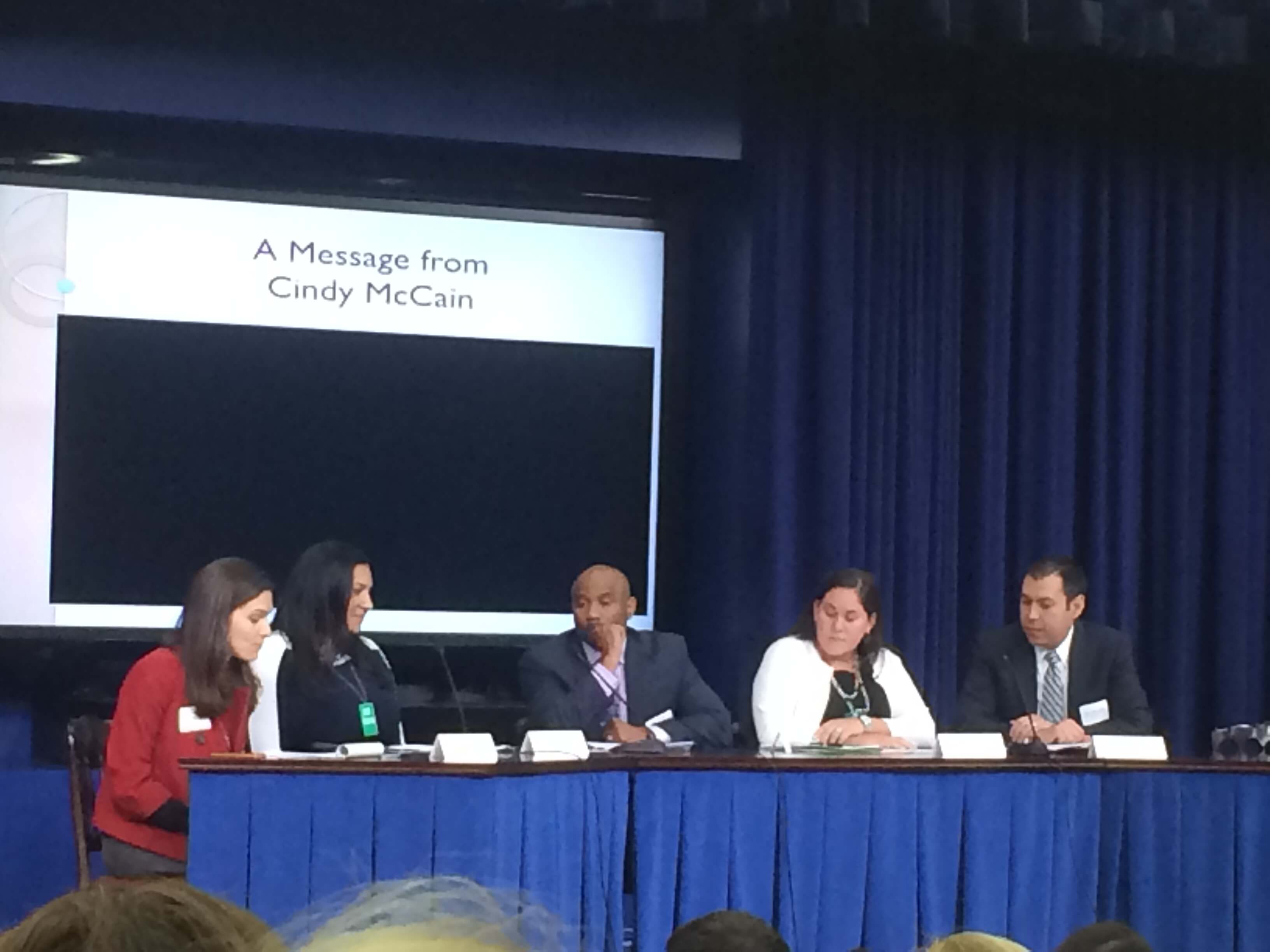