The Fight for CCDBG Reauthorization Continues

September 18, 2013: The Senate Health, Education, Labor, and Pensions Committee passes S.1086 out of committee by unanimous consent via voice vote.

September 15, 2014: House of Representatives pass amended version of S.1086 by a voice vote

On Tuesday, the morning after House passage, the Senate leadership “hotlined” the bill, meaning that every Senator received a call and was required to notify leadership if they objected.  Senator Pat Toomey from PA placed a “hold” on the bill, stopping it’s progress unless the hold was removed.  Toomey was fighting for passage of his own K12 background check bill and due to the manner that the hotline works, held significant leverage in this situation.

For more information on what went on in the the Senate this past week with CCDBG, click below:

Through the end of yesterday’s session, Sen. Toomey (R-PA) continued his hold on CCDBG.  Since it was clear that S.1086 as amended would not be passing through unanimous consent, Majority Leader Reid (D-NV) placed S.1086 at the top of the list of pending business to be continued by the Senate when it returns from recess (Monday, Nov. 10th).  Reid scheduled a cloture vote on S.1086 that will allow the Senate to proceed for a vote on the House passed version, which is scheduled to begin on Thursday, November 13th after the midterm elections in November.

For more information on the Child Care and Development Block Grant and reauthorization, click below:

From now through November 13th, stay tuned to Child Care Aware of America's Public Policy Department as we continue our calls to action and provide updates around the latest happenings with CCDBG Reauthorization. 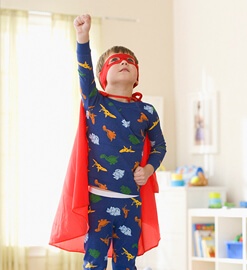 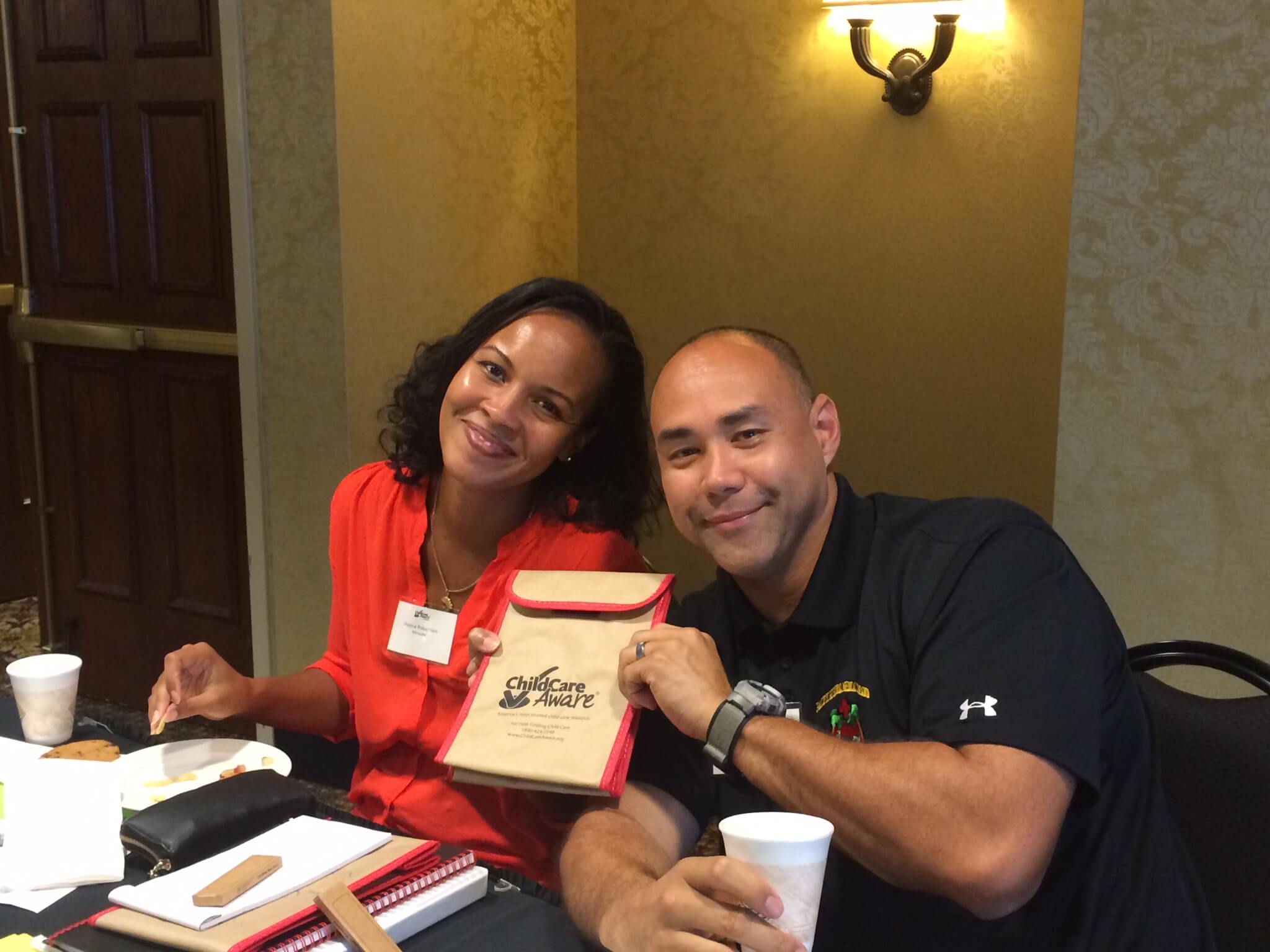