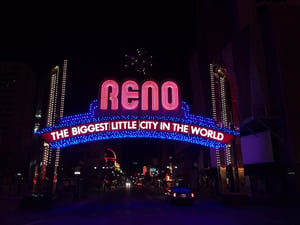 Recently, Child Care Aware® of America had the great pleasure of traversing to Nevada for not one, but two advocacy trainings. Starting off with a training in Reno, hosted by the Children’s Cabinet and finishing with a training in Las Vegas, hosted at United Way of Southern Nevada, Child Care Aware® of America’s policy staff had a great opportunity to meet and work with a lot of great early childhood advocates in Nevada.

The trainings started off with a round of icebreakers and a great introduction into the history of early childhood policy and status of programs in Nevada.  Next, Nick kicked off with an overview of advocacy vs. lobbying, then transitioned into updates from the federal level. The topics included CCDBG Reuathorization, the Proposed Rule from HHS, the Government Shutdown, Sequester, and more. 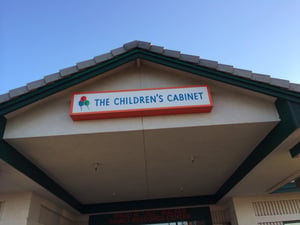 After a short break, participants were separated into groups, at which point they discussed goals and barriers in Nevada, as well as at the federal level.  Following presentation by all the groups in both Reno and Las Vegas, Sara started her presentation by pointing out resources and ways that the organization is here to help members in the states and parent engagement, which was a great way to transition into a discussion about social media.

Sara went over many social media platforms, including Facebook, Twitter, Pinterest, and how to make all forms of social media help advocacy efforts.  Many advocates in both Reno and Las Vegas were chomping at the bit to learn more, as many had used social media for personal use, but not necessarily for their organizations and advocacy efforts.

Both trainings ended with the advocates in the room going around and providing their bright ideas, takeaways, next steps, and potential partnerships. 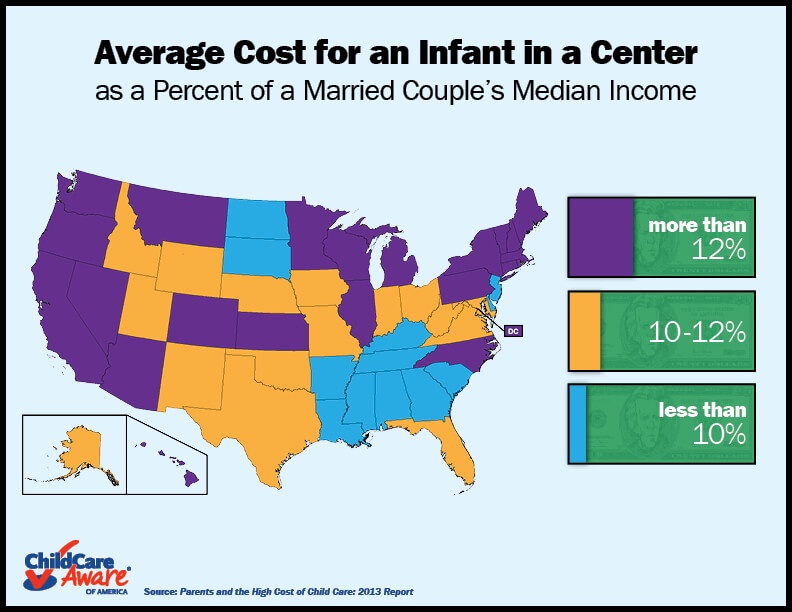 Parents and the High Cost of Child Care: 2013 Report 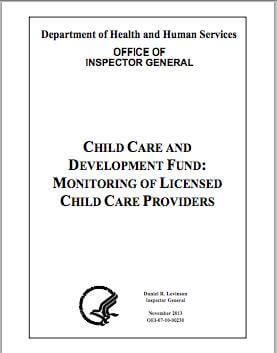