During a recent hearing on child care, the Ranking Member of the U.S. Senate Health, Education, Labor & Pensions Committee (HELP) proposed that Congress should abandon current proposals to expand investments in child care and preschool. Instead, he recommended that Congress work to change policies in the existing federal child care assistance program—the Child Care & Development Block Grant (CCDBG)—and work through the normal, annual appropriations process to provide any increases in funding to child care. I helped develop the most recent version of CCDBG while working for Senators Mikulski and Harkin. Here’s why simply increasing funding in that program, or working to reauthorize it, is insufficient.

Eligibility: CCDBG includes certain eligibility criteria that families must meet before they can gain assistance. Families can earn no more than 85% of their state’s median income and must also be engaged in a qualifying workforce activity, which may include employment or participation in an education or training program. States typically set their income eligibility thresholds lower due to inadequate funding, leading to a system where only 6% of young children in this country currently benefit from federal child care assistance. Investments under consideration in Congress through the budget reconciliation process would set us on a path to help more than 90% of young children and provides states with the resources needed to support this increase in eligibility.

Affordability: Even for those families who can get assistance through CCDBG, the amount they receive falls well short of covering the full price of care. Under the current system, subsidies received through CCDBG cover an estimated 17% of the price of care, with a family’s contribution needed to cover the remaining 83%. To put that in perspective, in every region in the United States the average price of care for an infant in a center exceeds the annual cost of tuition at public colleges and universities. However, unlike higher education, there is not a robust system of financial aid available to families seeking care. While many states will waive copayments for families with low earnings, or reduce them considerably, there is nothing in the law that limits the co-payments families must bear. That is why it is essential to cap copayments so they exceed no more than 7% of a family’s discretionary income – and the reconciliation proposal would ensure families who earn less than 75% of their state’s median income provide no copayment at all.

Workforce Issues: While CCDBG established professional development and training requirements for early educators, the law includes no commitment to ensure that those who care for our youngest children are fairly compensated. It is well-documented that, in terms of occupational categories, child care workers are among the lowest paid in the nation – with poverty rates nearly eight times higher than those who work with older children in the k-12 sector. These wage penalties, compounded with the effects of the pandemic, have resulted in severe staffing shortages. Policies like those under consideration as a part of the budget reconciliation process would address these issues by requiring states to pay early educators a living wage, one that is equal to those earned by elementary educators with similar credential and experience.

Regular Order: The idea that Congress can achieve significant new, long-term, or permanent increases in funding for child care through a traditional reauthorization process is false. The committees of jurisdiction over early learning policy in Congress have a limited ability to bring together sufficient revenues to pay for the needed funding for the child care system. And what we see more often is that the committees on education can, and do, authorize increases in spending for the programs they oversee. However, there is a very real difference between saying that money can be spent on something and saying that money must be spent on something. A good example can be found in the federal commitment to support the education of students with disabilities. Congress made a promise in 1975 to support 40% of the states’ excess cost of providing special education. The education committees authorized funding to achieve that purpose in 2004, such that federal funding would reach a level of $26.1 billion by 2011. Federal appropriations have not come close to reaching that level of funding.

That is why the reconciliation process is so important. Much attention is paid to the benefits of reconciliation in passing legislation with a simple majority, without having to secure the 60 votes necessary to vitiate a filibuster. Another benefit is that the process grants various committees to work on different aspects of legislation concurrently, and then combine the different committees’ work into an omnibus piece of legislation. This allows the education committees to craft the policy for early learning and apply any new revenue generated from the other committees to implement the policy.

Notably, during the child care hearing, each witness called for a significant investment in child care through reconciliation. As one witness stated: “funding must be included in the reconciliation process because we do not believe Congress will allocate enough funding to make a material difference in access to child care using the traditional budget process.”

Several concerns have been raised about the child care proposal advanced as a part of the reconciliation process, such as how it may jeopardize the role of faith-based providers or those who provide care out of their homes. Those concerns are either unfounded or have been addressed by the policymakers drafting the legislation. While there is a counter-proposal that would make incremental changes to some of the issues above through CCDBG, it does not include the promise of any additional resources. Calls for reform without resources amount to an unfunded mandate.

Finally, and importantly, the ideas contained in the reconciliation proposal are not new. The framework is modeled off the Child Care for Working Families Act, legislation that has been introduced during each session of Congress since 2017. It has undergone revision and improvement, with input and support from stakeholders with an interest in early learning – including national advocacy organizations, community-based nonprofits, and those who work in K-12. At no point over those five years has there been a counter proposal to provide a durable solution to the systemic challenges in our system of care.

Without significant new, permanent investments in early care and education in this country, the challenges associated with the child care system will continue. 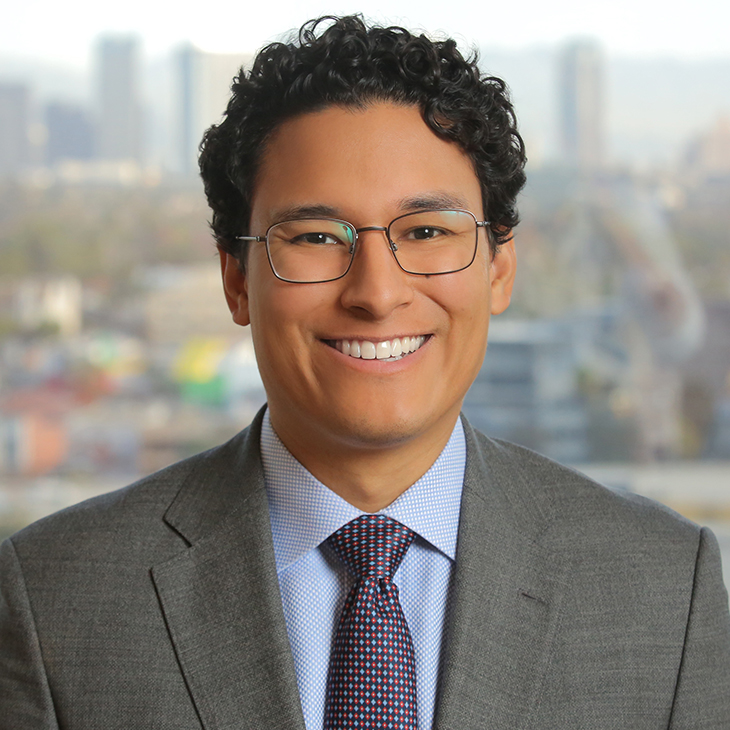 Mario Cardona is Chief of Policy and Practice for Child Care Aware® of America (CCAoA), providing leadership and outreach to the government, CCAoA members and the general public on issues relating to the early care and education system. Cardona previously served in the Obama Administration as the Senior Policy Advisor for Elementary and Secondary Education on the White House Domestic Policy Council. In that role, he led the Administration’s legislative strategy, budget proposals, and policy initiatives to advance and execute President Obama’s early and K-12 education agenda. Prior to his service in the White House, Cardona held senior roles in the U.S. Senate, including as a principal advisor to the Chairman of the Health, Education, Labor and Pensions Committee. While serving in Congress, Cardona wrote and led staff negotiations to pass the Child Care & Development Block Grant Act of 2014, a law that comprehensively updated the quality and safety standards in federally subsidized child care for the first time in nearly twenty years. Cardona earned a bachelor’s degree from the University of Texas at Austin, a master’s degree in education from Harvard University, and a juris doctorate, with honors, from the George Washington University Law School. Cardona joined CCAoA in January 2021.

FY2022 Funding for Child Care in the Omnibus Package

How To Use Data To Tell A Story: A Case Study of CACFP