Reflecting on the Impact of the American Rescue Plan Act, One Year Later 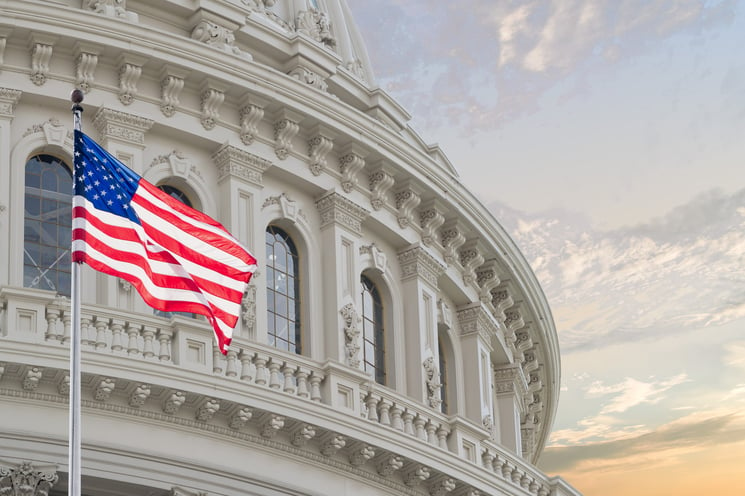 On March 11, 2022, we celebrate the one-year anniversary of the enactment of the American Rescue Plan (ARP) Act, which was passed to provide economic relief for our nation’s families, workers, and businesses in response to the COVID-19 pandemic. This historic legislation provided the single largest investment in child care in our nation’s history and has helped stabilize the already-fragile child care system from the pandemic. And for the first time in decades, states have an unprecedented opportunity to not just rebuild, but to lay the foundation for a more sustainable and equitable child care system.

The Year in Review

Child Care Aware® of America (CCAoA) continues to monitor the state use of these dollars since they began flowing to states in spring 2021 through quarterly updates in a blog series along with a more comprehensive state-by-state breakdown. Overall, we have found that states have leveraged the ARP Act funds to meet their unique needs and no two states are spending the dollars in the same way. We have seen that the ARP Act dollars have helped child care programs remain open during the pandemic, given more families access to high-quality care in a variety of settings so they could return to work, and have allowed early childhood educators to be better compensated.

After ARP Act was enacted in March 2021, states received $39 billion dedicated for child care relief funding in April, to distribute relief to programs and families as quickly as possible. This funding was broken down into two distinct streams, with $24 billion to be spent in the form of stabilization grants to help existing programs remain open or reopen. The remaining $15 billion was provided through supplemental Child Care and Development Fund (CCDF) discretionary funding to support allowable CCDF policies that help make child care more affordable and accessible for families.

Child care relief funding was released to states on April 15, 2021. During the spring months, states were continuing to spend down funding to support child care from the Coronavirus Aid, Relief, and Economic Security (CARES) Act and the Coronavirus Response and Relief Supplemental Appropriations (CRRSA) Act, while also gathering public input and finalizing their CCDF plans for years 2022-2024. Due to the Office of Child Care by July 1, 2021, states were required to include how they planned to use stabilization grant funding in their finalized plans.

Take up of the ARP Act funds was initially slow into the summer months. By July, a handful of states— like New York, Louisiana, and Maryland— began to announce upcoming opportunities to apply for grants. By the end of August, eleven states and one territory had uploaded an application for their stabilization grant funds.

States had also started to make announcements on how they would use their supplemental CCDF discretionary funding. It has not been uncommon for states to combine the new ARP Act funds with remaining dollars from previous relief packages—especially CRRSA funds— to sustain policies introduced in the earlier months of the pandemic.  This is good news for families and providers, providing some continuity and a strong argument for why longer-term investments are needed to extend these policies. This has included but is not limited to raising eligibility thresholds, increasing compensation and benefits for providers, improving provider payment policies, and eliminating family copays.

Some state highlights from the summer include (check out CCAoA’s blog for more examples):

By the fall, states made significant progress compared to the summer months in administering stabilization grants to providers and supporting policies to make child care more affordable and accessible. As of October, 32 states and one territory had uploaded their stabilization grant applications online. Among these launches, great examples emerged of how states, many in partnership with child care resource and referral agencies (CCR&Rs), were applying best practices to ensure the stabilization granting process is equitable, efficient, and transparent. States also continued to make announcements on how they will use the supplemental CCDF discretionary funding.

Some highlights from the fall include (check out CCAoA’s blog for more examples):

Inching closer to the one-year anniversary of enactment, almost every state has launched at least the first phase of their stabilization grants and started to plan for the policies it will support to help make child care more affordable and accessible for families. By early February, 47 states and the District of Columbia had launched their stabilization grant applications.

The three remaining states— Florida, Missouri, and Texas— are also making strides to launch their stabilization grants. On February 1, 2022, the Texas Workforce Commission announced it would begin accepting applications on a rolling basis beginning in March 2022 through Mary 31, 2022 via email invite. On February 24, 2022, Missouri signed into law HB 3014, which included $444 million to move the stabilization grants forward. And on February 28, 2022, Florida released an application for its stabilization grant funding, which its Early Learning Coalitions will administer to providers.

States continue to announce how they plan to use the supplemental CCDF discretionary funds. For a more comprehensive breakdown of how states are using these funds, check out the winter update in CCAoA’s blog.

It is critical to use data to study the impact of previous policies to understand how they stabilized the system, increased supply, or created access to affordable, quality care for families.

In 2021, CCAoA partnered with New America to do an analysis on a single policy change using relief funds and found its implementation helped stabilize the child care sector. The analysis studied changing the reimbursement policies in Massachusetts and Southern California (though many states implemented this policy) so that payments to providers were based on program enrollment instead of attendance. The analysis shows that in Massachusetts, 82% of the total number of providers that accepted subsidies before the pandemic also accepted them in July and August 2020, indicating that most providers were able to reopen given this policy change. In Los Angeles and San Bernardino Counties, the market retained 95% of its total subsidized provider capacity from the pre-pandemic months to August of 2020. Family child care programs did especially well, with a 99% market retention rate. It will be important to continue doing a data analysis on policies implemented with relief funds to measure impact and effectiveness.

We have also started to see data on stabilization grant distribution and are reflecting this information in our ARP Act Implementation Tracker. In some states, the CCR&R is tracking this information closely and in others, the state lead agency is publicly sharing what grant distribution has looked like in the form of data dashboards, like in Indiana, Nebraska, New York, and Wisconsin. Some highlights from collecting this data so far include:

The historic investment of the ARP Act has been a lifeline for children, families, child care providers, communities, and the economy. Despite relief funds, the child care industry is still facing serious challenges. The positive changes secured by the short-term addition of relief funding make a strong argument for why longer-term investments are needed. It is important to make these investments for our children, especially given the current uncertainty and disruption to their daily social and emotional lives and healthy development. It is important to make these investments for our families to support their economic security, for our communities to thrive, and for businesses – including child care small businesses – to function. 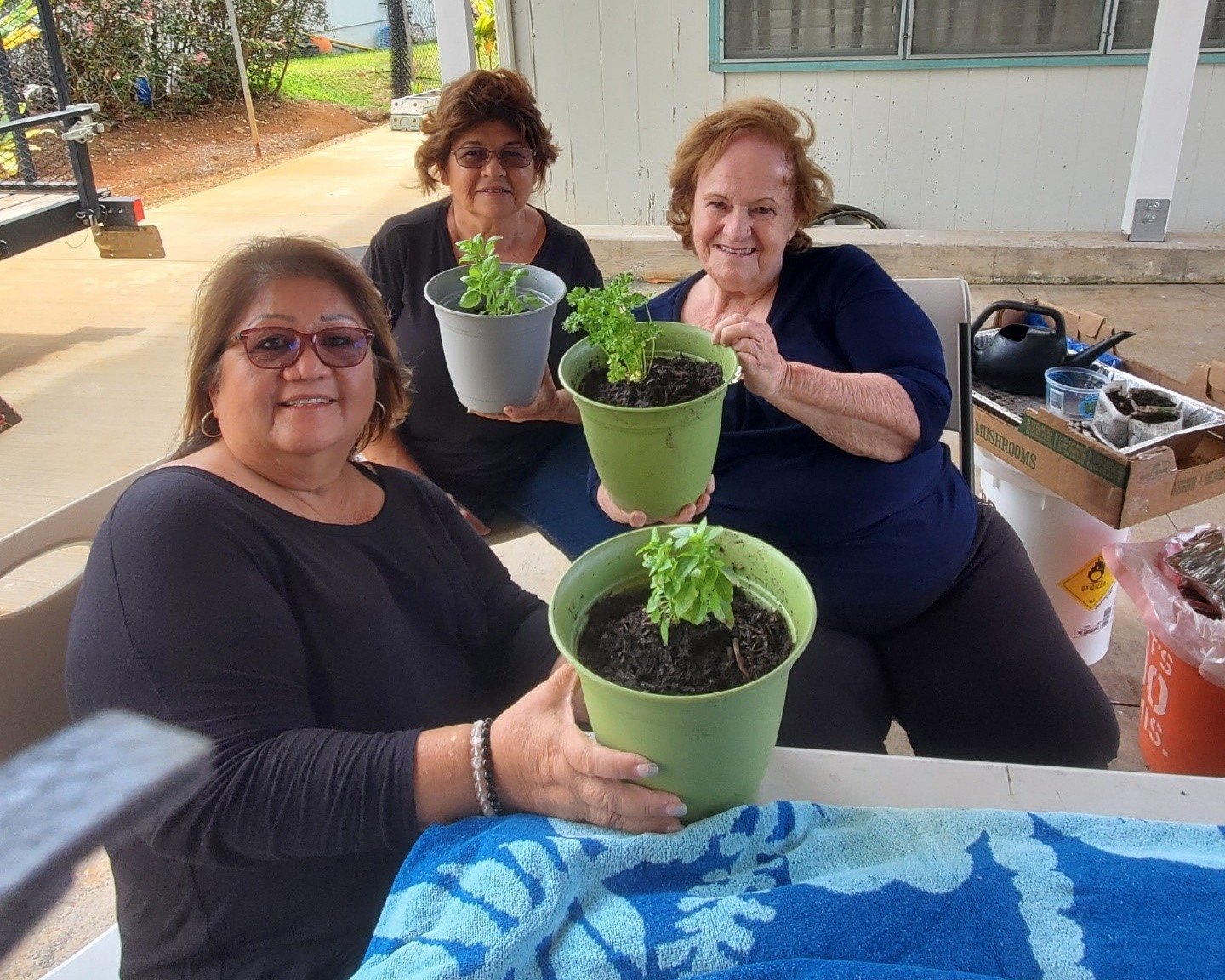