The child care field is experiencing a historic moment. After years of being chronically underfunded, the child care sector has received over $50 billion in dedicated funding from the federal government, thanks to the passage of three COVID-19 relief packages. It is the largest public investment in child care in our nation’s history and gives states a crucial opportunity to implement policies that will have long-lasting impacts to stabilize and transform the industry.  With the recent receipt of significant federal dollars, states are searching for effective and sustainable uses for these funds that have the power to transform the future of child care. The good news is that there are already success stories from policies implemented in the last year that states can learn from and replicate.

Studying the Shift from Attendance- to Enrollment-Based Subsidies

In August 2020, Child Care Aware® of America (CCAoA) partnered with New America to examine the impact of one of these funding streams, the CARES Act, on the child care system. We paid particular attention to instances in which CARES-based subsidies were paid to providers based on their enrollment rather than attendance. To accomplish this, CCAoA and New America identified two partners that could provide data case studies where this attendance-to-enrollment subsidy payment shift occurred: Strategies for Children in Massachusetts and Child Care Resource Center, a Child Care Resource and Referral (CCR&R) agency that serves Los Angeles and San Bernardino Counties in California. To help providers who were forced to shut their doors because of the pandemic survive and not permanently close, in late March of 2020, they began receiving subsidy reimbursement payments based on their pre-closure enrollment. Had these policies not been implemented, closed providers would have received none of the vital subsidy revenue they depended upon during the summer of 2020, when they had no children in attendance (or a significantly reduced number of children due to local requirements for social distancing).

CCAoA did an analysis of longitudinal data from both Massachusetts and Southern California, and we found that while the number of children receiving a subsidy dropped from March to August of 2020, subsidy payments to providers were able to remain at or slightly above pre-pandemic levels. Importantly, we also observed strong retention of providers accepting subsidies:

Using a statistical model[1], we assessed that these inter-pandemic subsidies reflected what usual attendance would have been in 2020 in both areas had the pandemic not occurred. Ultimately, our findings make a strong argument that both southern California and Massachusetts’s switch from an attendance-based payment system to an enrollment-based reimbursement system during the COVID-19 pandemic stabilized those markets during an otherwise turbulent economic time.

This policy switch has made a difference for providers in other states and is considered as a pathway forward post-pandemic. In an episode of the podcast A Seat at the Table, host and CCAoA CEO Lynette Fraga talked to Deloris and Patrick Hogan, the New York-based child care providers featured in the documentary Through the Night. She asked them what a reimagined, transformed child care system should look like. The response was unequivocal: pay child care subsidies by enrollment, not attendance. [click to Tweet]

“We have staff that we still have to pay for the full day,” Patrick said. “We can’t call our electric company and ask for a discount because little Johnny went to the doctor for two hours.

They noted that their county made this policy switch during the pandemic and providers were grateful to receive this funding, which would have been beneficial well before 2020.

However, for some states, the stability of their fledgling enrollment-based subsidy system fluctuates, depending on the status of relief funds. Not knowing how long the policy will be in place has caused uncertainty for providers, as one provider from West Virginia articulated in CCAoA’s recent online symposium, A New Way Forward:

“Pay based on enrollment made child care directors and providers realize how much better things could be, but we need some commitment that it’s going to stay there. Right now, our state is going month to month, so there’s this constant dread of, ‘what if [the funding] ends? What if they take that back, and we sink?’”

Some states like New York and Maine are beginning to realize the necessity of reducing this uncertainty and are moving forward with longer-term policies. The Department of Early Education and Care (EEC) in Massachusetts will continue to pay providers based on enrollment through the summer months, according to the latest information from EEC. Utah took a significant step in its long-term planning efforts by passing legislation in March 2021 to pay providers based on enrollment until 2023. More states should consider prioritizing funds to restructure provider reimbursement policies so they are based on enrollment for a greater length of time or, even better, made permanent.

As Patrick Hogan noted on the podcast, “if Westchester [County] can [pay by enrollment] now during the pandemic, they should be able to do it all the time.”

In several places where an enrollment reimbursement program was implemented, reimbursement trends remained stable or even improved from pre-pandemic levels. In these instances, it was not only providers that benefited. The additional dollars infused into child care programs improved the services they were able to provide to all their children, whether subsidy-eligible or not.

Now, as states begin to consider the distribution of funds from the American Rescue Plan Act and as Congress considers next steps to help rebuild child care, states have a crucial opportunity to think about what policies are most effective in supporting providers, children and their families both now and (especially) in the future.

A key way to address long-term, transformative change is to rethink existing child care payment structures. It would be a wise and critical step in the process of realizing the child care industry as a sustainable, essential, and critical industry in the United States.

Diane is currently the State Policy Analyst at Child Care Aware® of America. Prior to this role, Diane was a policy analyst focused on child nutrition with the Food Research & Action Center. Diane also worked as a policy analyst for several years under both houses of the New York State Legislature on the education and higher education committees.

Alex Cooper is Child Care Aware® of America’s Geospatial Research Analyst. He works on the research team in mapping and data analysis to evaluate and advocate for child care. 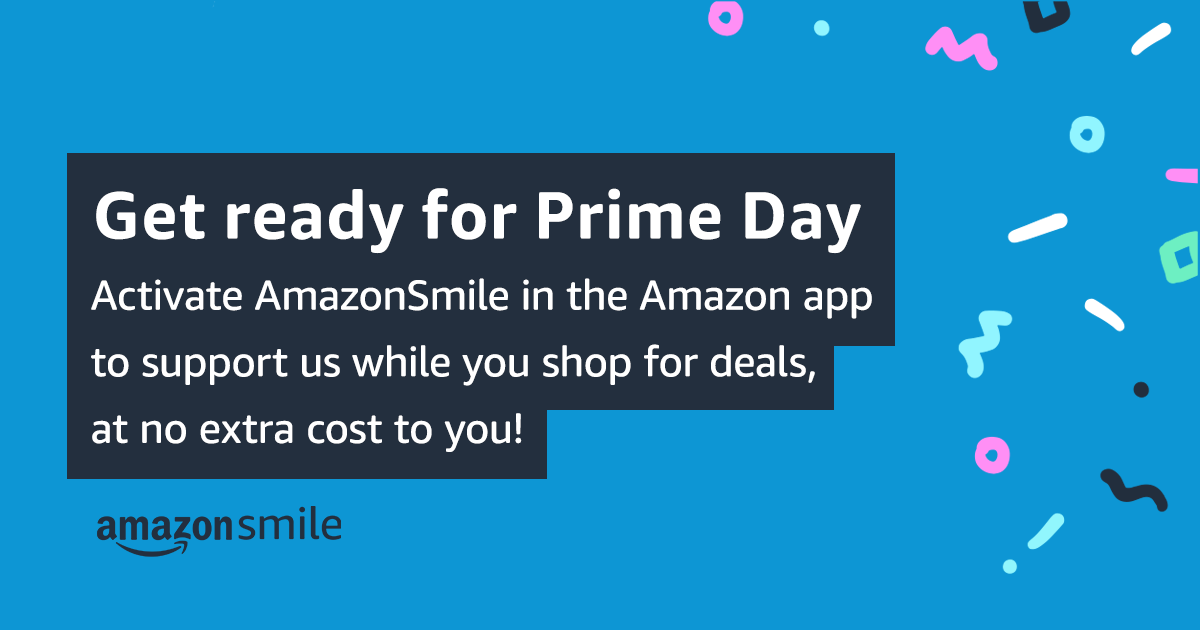 How to Use AmazonSmile to Support CCAoA [2021]

CCAoA Certified as a Great Place to Work