President Obama's FY 2017 budget proposes $82 billion in mandatory CCDF spending over the next ten years. Based on the annually investment of $2.917 billion in mandatory funding, this proposal would represent a $53 billion increase overall. With regards to discretionary child care funding, the President requested just under $3 billion ($2.961) in CCDBG funding for FY 2017, which is a $160 million increase from FY 2016 and over $400 million more then what’s authorized for the next fiscal year in the Child Care and Development Block Grant Act of 2014. Of the total funds requested, $127.2 million aims to improve the quality of infant and toddler care, and $40 million to states and local communities to develop, implement, and evaluate new, innovative models of providing care.

Every year, the President submits a budget blueprint to Congress outlining his annual spending priorities. After the budget is submitted, Congress follows by, if agreed upon, proposing and passing their budget resolutions. If Congress can reconcile a budget resolution between the two chambers, the appropriators in both the Senate and the House of Representatives are then required to pass 12 appropriations (spending) bills annually funding the government through the current and/or next fiscal year, using the budget resolution as a guideline.

However, due to the 2016 Presidential election, a final FY 2017 budget being signed into law is not likely until late December. It’s also possible that a continuing resolution may be enacted until the spring of 2017, leaving the new Administration and the 115th Congress to pass a budget. 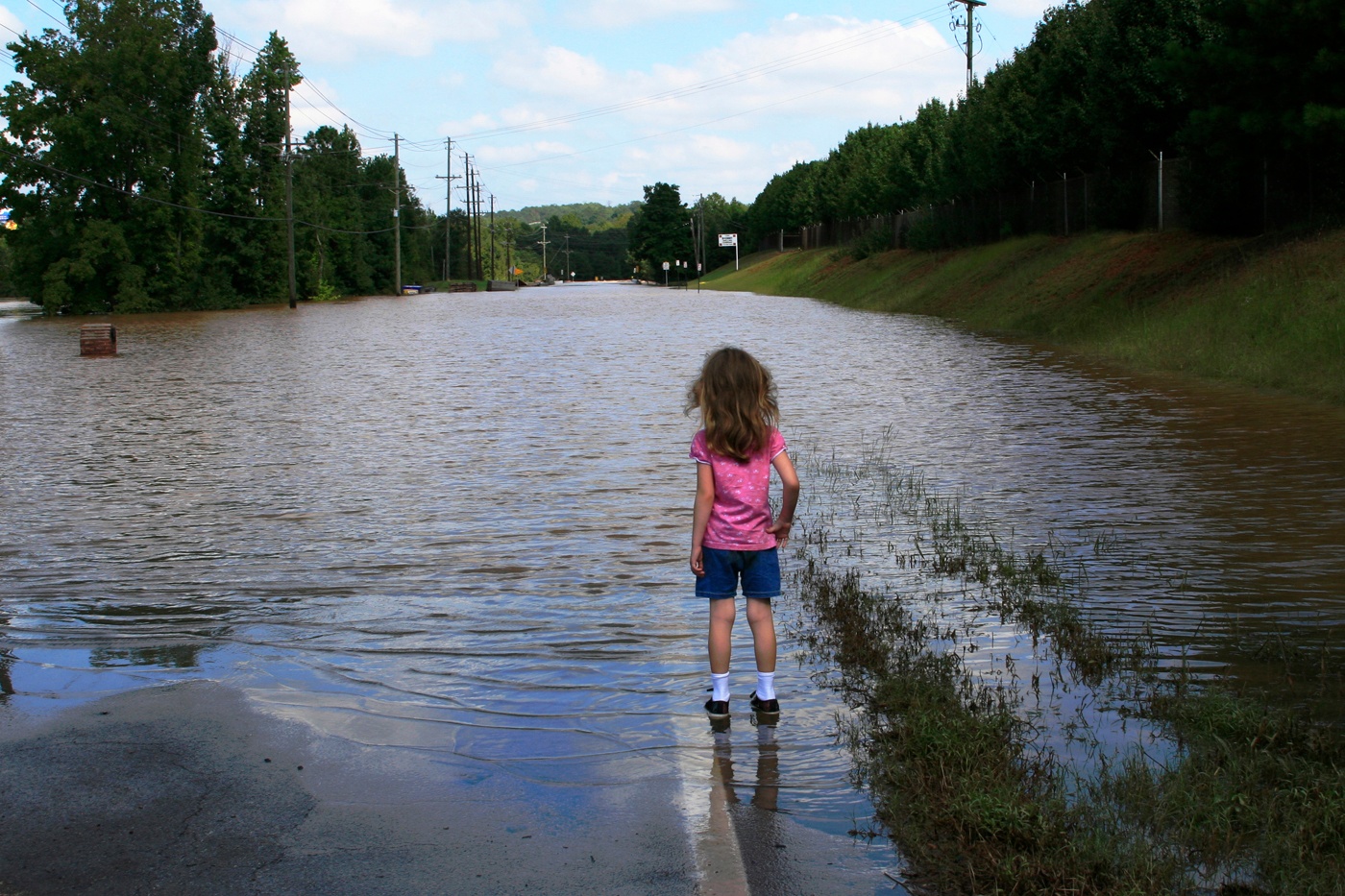