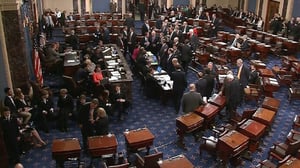 Yesterday, the House Budget Committee approved the FY 2017 budget resolution and, as expected, the resolution proposed draconian cuts to domestic, non-defense programs, including those supporting millions of children.

A congressional budget resolution serves as a blueprint for the appropriations process, which is expected to begin later this spring. The resolution includes various proposals on taxes, and both mandatory and discretionary spending, and offers projections and forecasts beyond the upcoming fiscal year (known as “out years”). The President does not sign a budget resolution, and while a completed resolution technically binds Congress, it’s not a law.

The FY 2017 House Budget Resolution, which was approved along party lines (22-14), would propose $30 billion in mandatory spending cuts (Social Security, Medicare, and Medicaid) over the next year, and an additional $140 billion over the next nine years. It would also convert Medicaid into a block grant and eliminate the Medicaid expansion program authorized under the Affordable Care Act, which could lead to a large number of children and families losing access to quality health insurance. In addition, the budget resolution proposes to slash non-defense discretionary programs by more than twice than what was implemented under the sequester.

As a reminder, the Ryan-Obama budget deal from last fall lifted the domestic, non-defense spending caps by $80 billion in FY 2016 and 2017, and there’s approximately $30 billion remaining that can be applied to the FY 2017 budget. Many House Republicans demanded that the $80 billion in new spending be offset and thereby proposed the $30 billion cut in mandatory spending for FY 2017.

The budget resolution is expected to be on the House floor next week, however, it’s unclear if Republicans have enough support to pass it as it’s highly anticipated that all Democrats will oppose. Even if this measure were to pass, it would have no chance in the Senate.

As of now, there is no scheduled mark up of the FY 2017 Senate budget resolution. 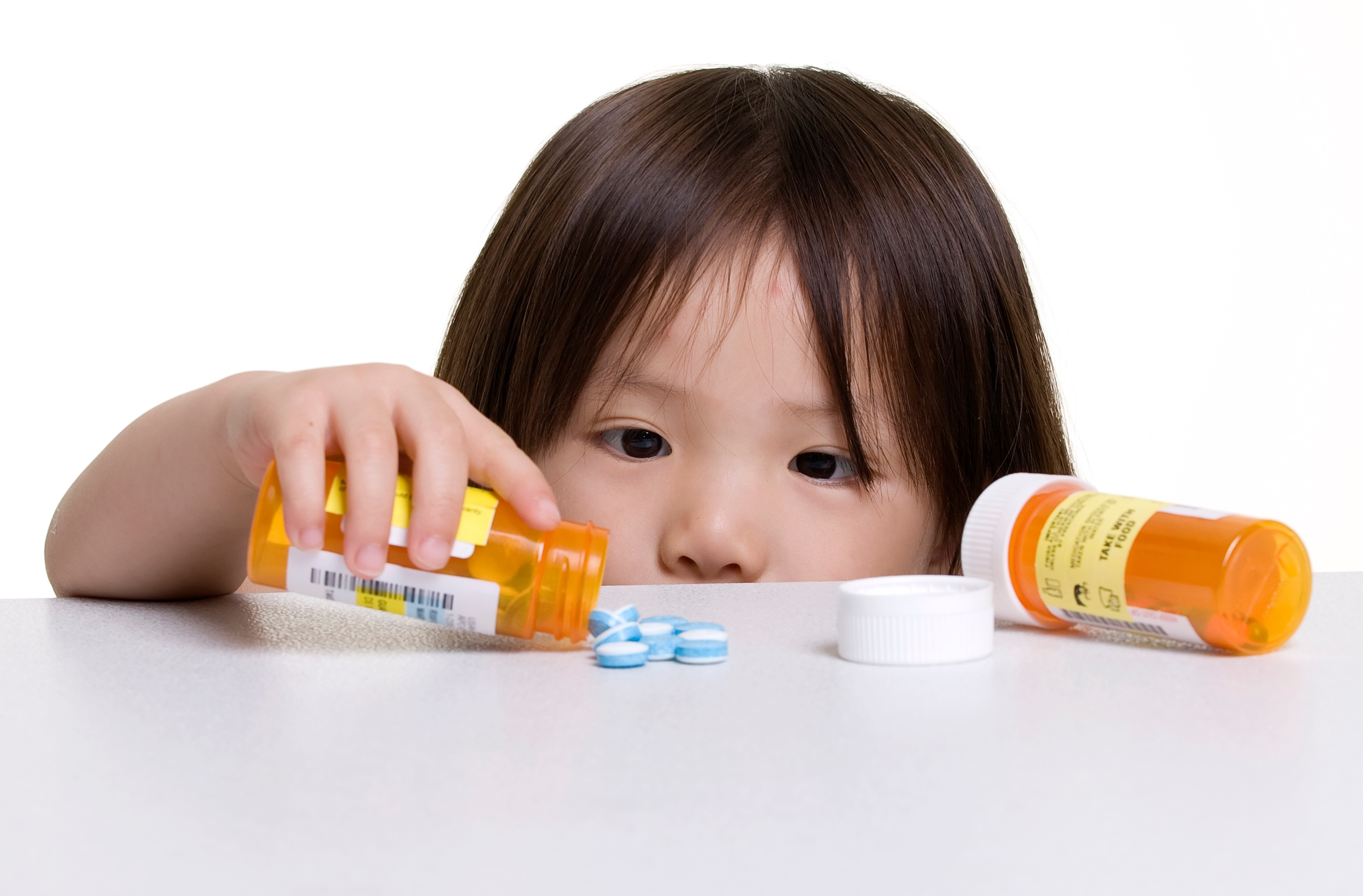 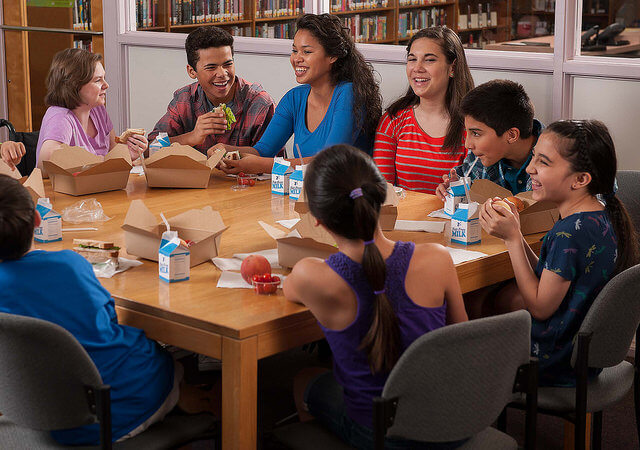 Access to Quality Child Care Supports Recommendations Made in Food Insecurity and Hunger in the U.S.