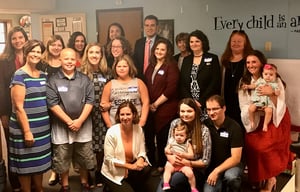 In the Spring of 2017, families from across the nation joined early care and education system professionals in Washington, D.C. These families traveled from all four corners of the United States including Washington, California, Florida, Maine and 18 other states in between. It was incredible to witness the diversity this group encompassed and their passion to unite on behalf of children and families across the country.

While at our Nation’s Capital, everyone engaged in a Policy Summit hosted by Child Care Aware® of America where they were equipped with a plethora of information on advocacy, networked with one another, shared their knowledge, expertise, and stories, formed the energy core behind an invigorating rally on Capital grounds, and held meetings with their own Congressional leaders and staff.

What Happened During the Meetings?

During the Washington, D.C. hill meetings, families joined with child care resource and referral professionals from their home state and staff from Child Care Aware® of America to elevate the importance of federal policies and funding in service of families with young children. Fueled by the early care and education experiences imparted by families, discussions with Congressional leaders and their staffers covered the gamut from the difficulty of finding child care that is accessible, safe, affordable and of high quality to federal funding for early care and education-focused programs like the Child Care and Development Block Grant (CCDBG), Head Start/Early Head Start child care partnerships, and higher education-based child care via the Child Care Means Parents in School bill (CCAMPIS).

The Promoting Affordable Child Care for Everyone Act (PACE Act) also was front and center in many of the discussions. The PACE Act had been introduced in the Senate early in 2017, and finding a Congressional member to champion a companion bill in the House was one goal of the discussions with Congress. As currently crafted, the PACE Act does the following: 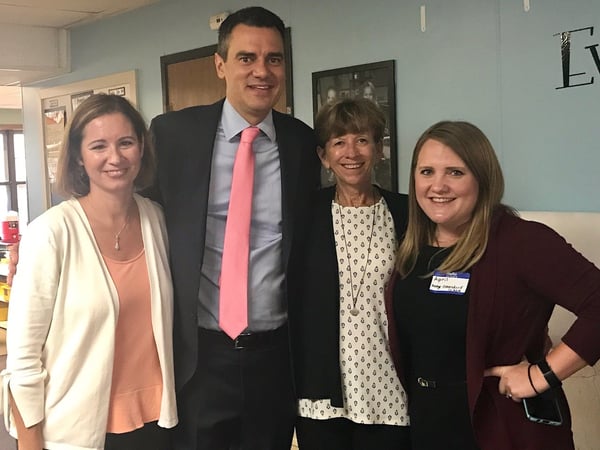 The PACE Act would modernize the CDCTC by:

The PACE Act also would strengthen FSAs for working families by:

During their Spring 2017 Washington, D.C. visit, Child Care Aware® of America family advocates from Kansas were successful at influencing Kansas’ Representative Kevin Yoder to explore the PACE Act further. In fact, Congressman Yoder (R) engaged in a bipartisan partnership recently with Congresswoman Stephanie Murphy (D) from Florida to introduce the PACE Act companion bill in the House of Representatives.

To build support for the PACE Act, Congressman Yoder harnessed the active Kansas family advocate network and held a district event while he was on Congressional summer recess and back home in Kansas. The roundtable event was held on August 16 at a child care center in Overland Park, KS. It was attended by family advocates, parents with children in care at the host child care facility, and professionals representing child care licensing, family child care, child care resource and referral, child care providers, the state association for the education of young children, and Child Care Aware® of America Family & Community Engagement staff. Newspaper and television media also were present to cover the event. Child Care Aware® of America’s Chief Family & Community Engagement Officer, Dr. Kim Engelman, had an opportunity to speak at the event and facilitate the roundtable discussion with families and professionals in attendance.

At Child Care Aware® of America, we are incredibly proud of and grateful to the numerous family advocates who are stepping up to elevate the very real early care and education needs they and millions of other families across the nation experience. They truly are making a difference with each and every word they speak to policy leaders. We applaud their dedication. If you also would like to be a part of future opportunities to advocate, we invite you to join the growing Child Care Works movement. 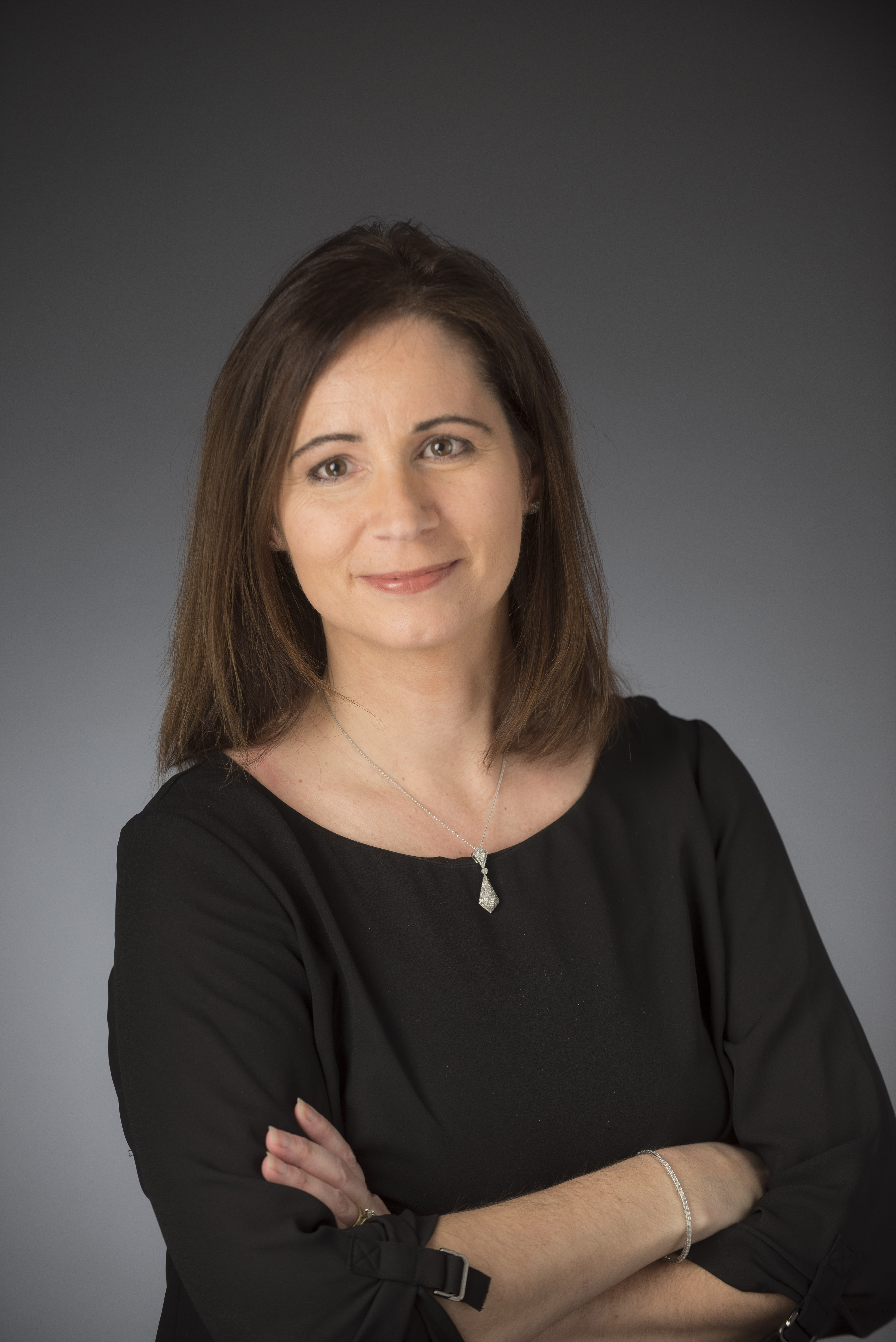 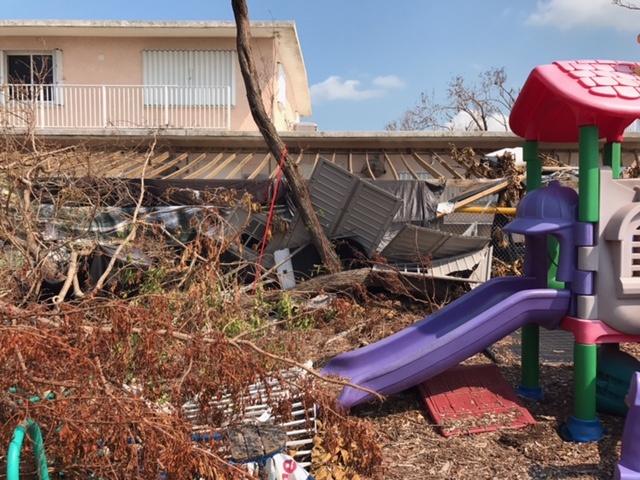 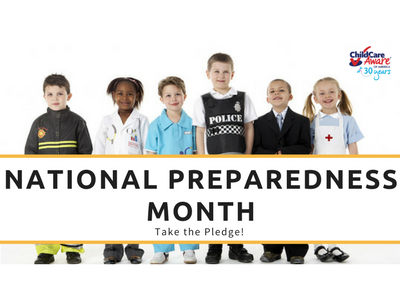