In a survey by the National Center for Early Development and Learning, nearly half (46 percent) of kindergarten teachers in a nationwide sample said that over half of the children in their class weren’t ready to succeed in school. Why?  Before we get out the magic wand and with Harry Potter-like precision create pre-kindergarten programs in every state focused on pre-literacy and early math strategies, education experts ought to review the relationship between “executive function” and a child’s future school success, particularly for low income children.

Children are born with the potential to develop these capacities, but the foundation for executive function skills are shaped by their early experiences.  This is important because it means that the foundation for school success, the capacity and strategies a child draws upon and uses in kindergarten, are not first learned in kindergarten. The building blocks for school readiness and school success are stacked long before a child enters the public school system. A strong working memory, self-control, and focusing skills provide the basis for which children learn to read, write, do math, and engage in other critical thinking skills.

A child with weak executive functioning skills will have a much harder time succeeding in school.  A child with weak executive functioning skills is at risk of expulsion from a preschool or child care setting or potentially is at-risk of the inappropriate use of medication. The child might be labeled as having “bad behavior” or may disappear in a child care program rather than engage with friends and the teacher.

What science tells us about executive function

Executive function capacity can be taught and improved. In three randomized trials, children in settings that emphasized executive function skills showed improved performance in a range of developmental areas. Children who experienced a combined approach integrating both executive function focus and literacy had significantly greater achievement once in public school.

Yes, well-designed pre-k programs are part of the solution to school success. But, children aren’t born at age 4 and given the hours that children spend in child care, it can no longer be ignored as an early learning setting (in addition to being a work support).

The science tells us that 80 percent of a child’s brain develops by the age of 3 and nearly 90 percent by the age of 5. Assessments of child care programs have found that low income children have the most to gain from a quality child care program.  A long-term study by the National Institute of Child Health and Human Development (NICHD) found that even a decade after children had been in a quality child care program, the effects were still evident at age 15 when those children scored higher on measures of academic and cognitive achievement and were less likely to misbehave than those enrolled in low quality care.

Nearly 11 million children under the age of 5 are in some type of child care setting every week. Yet, the training required by child care staff varies greatly by state. And, most states have very weak training and education requirements. Why ignore the science? Doesn’t it make sense to require minimum training to ensure that children have all the skills they need to succeed in school (including executive function skills that will equip a child to learn)?

The Child Care and Development Block Grant (CCDBG), the federal law that sets the framework for state child care laws, does not require any minimum training for child care staff or those who want to get a license to operate a child care program out of their home.  That’s just wrong. Particularly when you know the science, it makes no sense.  CCDBG has not been updated in 16 years. It’s time to update the law to be in sync with the science. Urge your Members of Congress today to require child care providers to have minimum training. 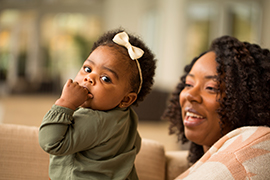 Calling on Mothers - Time to Speak Up 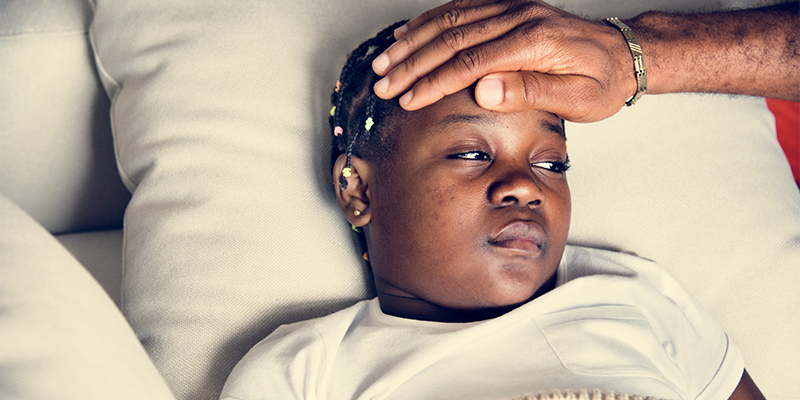