Bi-Partisan Budget Deal Passes Out of House, Moves to Senate 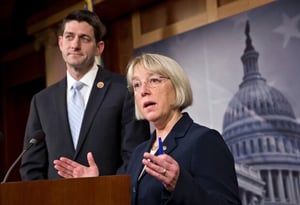 Last night, the House of Representatives overwhelmingly passed a two-year bipartisan budget deal 332-94, reducing the likelihood of another government shutdown and setting the stage for Senate action, expected next week.  The agreement, crafted by Rep. Paul Ryan (R-WI) and Senator Patty Murray (D-WA) sets discretionary spending for two years and replaces a second round of sequester cuts slated to take effect in January.

Non-defense discretionary spending, which has already been reduced to $470 billion, will be adjusted back upwards, to $491.7 billion in 2014 and then $492.4 in 2015 – essentially to the same levels as were in place in 2008.  The agreement gives an important nod to several of our key priorities by creating three “deficit- neutral reserve funds”: one for Pre-Kindergarten, one for Child Care and one for Home Visiting.  These “reserve funds” allow the authorizing committees of the House and Senate to approve funding for CCDBG, home visiting, and the new Strong Start for America’s Children legislation so long as those programs are deficit neutral, in other words, paid for thru cuts in other programs or revenues generated in some way.

This is an important and positive step for children and families, lessening the impact of the draconian sequestration cuts but a long way from securing the commitment needed to create a system of high quality early care and education.

House Democrats who, all but 32, supported the bill, expressed concern that the budget deal did not extend unemployment benefits for over one million families whose benefits are expected to run out before the end of the year.  All in all, for many this was a “hold your nose and vote yes vote”.  Neither side can claim 100 percent victory, neither side can claim 100 percent defeat.  It represents a true Washington compromise which was, until recently, common practice but becoming increasingly elusive due to partisan wrangling.

If the Senate approves the Budget as expected next week, all eyes will turn to the appropriations committees where, by January 15th the funding will need to be approved and actually allocated to various subcommittees and specific programs such as CCDBG, Head Start, and Home Visiting.  Be assured that Child Care Aware will stay on top of these issues, letting you know when it will be important to raise your voice to ensure attention to and support for our priorities.

Child Care Aware® of America Travels to the Golden State 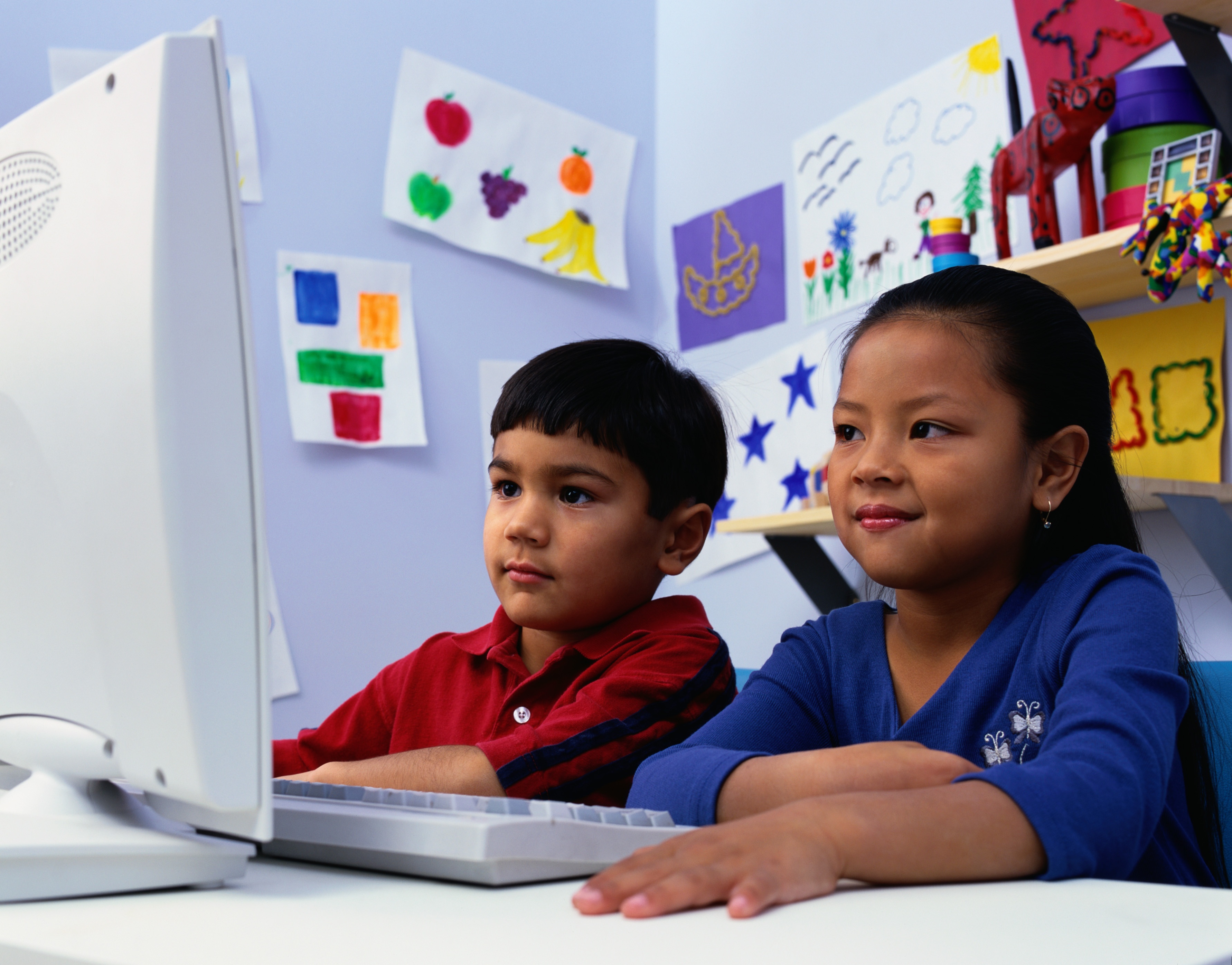