A Child Care License Should Mean Children are Safe 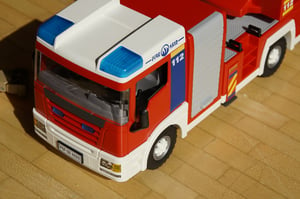 This week, the New Republic ran an article, “The Hell of American Day Care: An Investigation into the barely regulated, unsafe business of looking after our children.” The article reviewed the condition of child care in America today and highlighted the Texas child care program where a fire killed four of seven young children being cared for by Jessica Tata in February 2011.

Child Care Aware® of America released its 7th child care licensing report last week, “We Can Do Better: 2013 Update,” which scored and ranked the states on state child care center licensing policies and oversight.  No state earned an “A” and only the Department of Defense (DoD) earned a “B.” The remaining top 10 states (New York, Washington, North Dakota, Oklahoma, Texas, Wisconsin, Delaware, Illinois, Minnesota and Tennessee) earned a “C.” Twenty-one states earned a “D” and the remaining 20 states earned a score of 60 or less, a failing grade.

Key Findings from the Report:

Last year, Child Care Aware® of America released its 6th child care licensing report, “Leaving Children to Chance: 2012 Update,” which scored and ranked the states on state family child care home policies and oversight.   Of the top 10 scoring states, no state earned an “A.” Only one state (Oklahoma) earned a “B.”  Three states (Washington, Kansas and Delaware) and DoD earned a “C,” four states (Maryland, Alabama, the District of Columbia and Colorado) earned a “D” and the 10th state – Massachusetts, with a score of 86 out of 150, at 57 percent, earned an “F” (as did all remaining states).

Sixteen states scored zero. Eight scored zero because they do not inspect family child care homes before licensing or regulating them  (Iowa, Michigan, Montana, Nebraska, Pennsylvania, South Carolina, West Virginia and Texas). Another eight states scored zero because they either allow more than six children in the home before requiring a license or do not license small family child care homes (Idaho, Indiana, Louisiana, Mississippi, New Jersey, Ohio, South Dakota and Virginia).  For example, South Dakota allows 12 children to be in a home before requiring a licensing (the 13th child triggers the state licensing requirement).

Key Findings from the report:

What Can Be Done?

Parents need child care in order to work and a strong economy depends on working parents. At the same time, parents cannot be expected to monitor child care settings while they are at work. Any early learning plan needs to build out by fixing child care so that all children are in quality settings, which begins with safety. Parents want it; children need it. It’s time to fix child care.

Join us by calling on Congress to fix child care as part of any early learning plan to be considered. 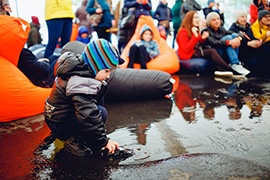 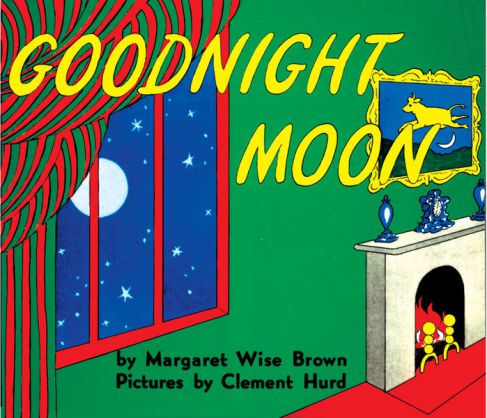