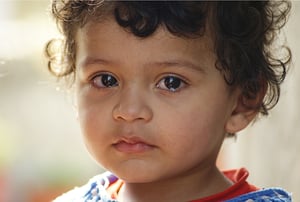 Last week, for the fifth year, Rep. Jill Schupp (D-Creve Coeur) in Missouri introduced a bill to save children’s lives. The bill is called “Nathan’s Law,” after a 3-month-old infant in Missouri who died in a child care program.

Shelley Blecha, Nathan’s mom, tells a story no parent wants to hear.  She received a call from the provider, “come to the day care right away, your baby’s not breathing.”   She kept thinking, “please let him be ok, please let him be ok.”  But, baby Nathan died.

A series of problems occurred in the case of the Blecha family:

(1)    On the day that Nathan died, the provider was caring for 10 children (with no license).

(2)    Baby Nathan was put down for a nap in a portable crib – face down where he asphyxiated against the plastic pad in the bottom of the crib.

(3)    On the day that Nathan died, his 3-year-old brother and eight other young children watched the crisis as paramedics rushed around the scene - the trauma unfolding before the eyes of terrified children.

A 2011 Post-Dispatch investigation found that 41 children, mostly infants, have died in unlicensed care over the last couple of years in Missouri.

The fact of the matter is that no child is invisible.  All children count even if the state looks the other way and doesn’t require some children to be counted. If there were an emergency—maybe a fire that requires evacuation—all children need to be safely evacuated. But, how many children, particularly infants and young toddlers, can be cared for safely by one person? How many can be evacuated safely in times of emergency by one adult? How many can be safely supervised to guard against potentially tragic accidents?

Most child care providers love children and they want to care for them, help them grow, and watch them develop. They want children to be safe. They want to provide a nurturing environment.  As with all of us, people don’t know what they don’t know. The more children in care, the greater the likelihood that the unthinkable might happen.

What’s the purpose of licensing?

For most states, it’s an opportunity for child care providers to learn about the latest in child safety (the “Back to Sleep” campaign recommended by the American Academy of Pediatrics is just one example).  It’s an opportunity for some training in CPR and in some states – activities to promote child development.  Child care providers often become “like a member of the family.”  They want what’s best for children and think of them like their own.  But, again, people may mean well, but don’t know what they don’t know.

It’s time for Missouri to put the needs of children first.

The fact that Rep. Schupp’s bill has died four times speaks to the controversy surrounding the issue. It’s time for a national conversation that puts the safety and well-being of children first. This is not about “provider rights.”  This is about the rights of children, including infants, to be safe in child care.

Children should not be left to chance. It’s time for Missouri to pass Nathan’s Law. How many children does your state allow to be cared for by one adult before a license is required?  Is there an overall cap on the number of children that can be cared for – whether related or not?  It’s time to ask. And, it’s time to act. Children’s lives depend on it. 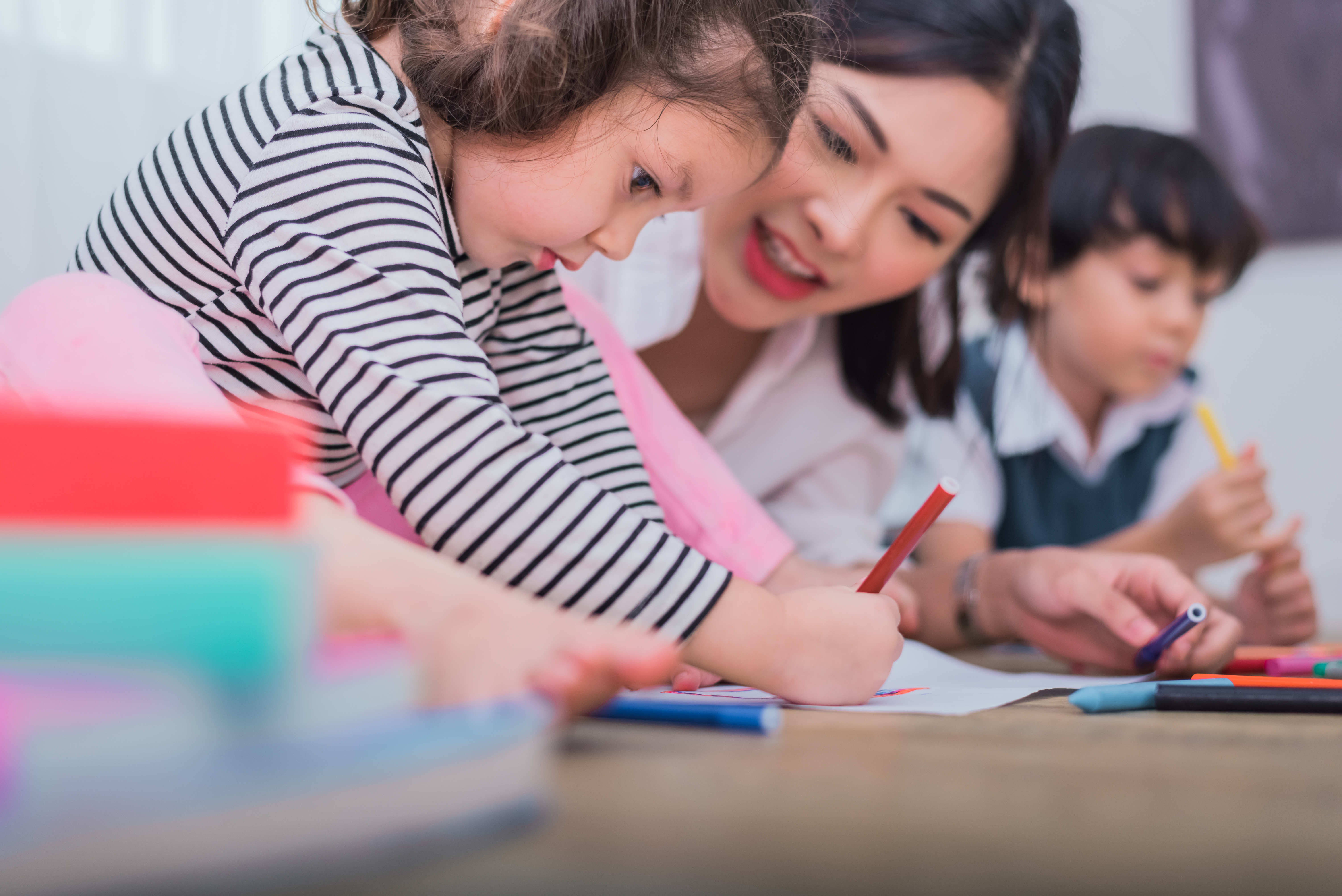 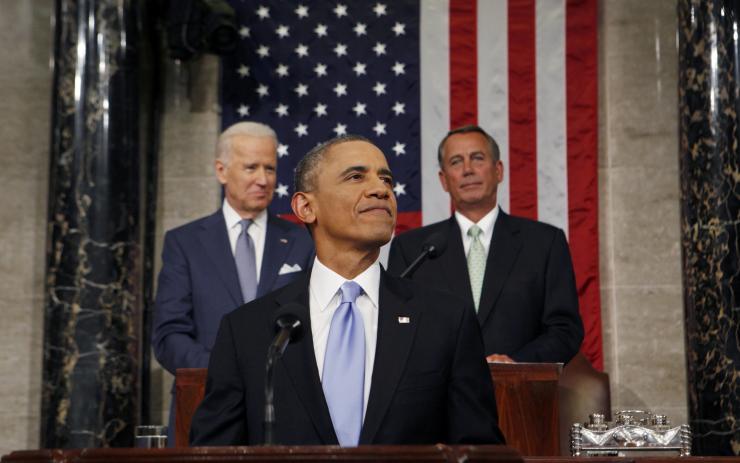