With Reconciliation Over, What’s Next for Federal Child Care Funding?

Just before leaving Washington, D.C., for August recess, Congress passed the Inflation Reduction Act (IRA), the long-debated federal reconciliation package. On August 16, 2022, President Biden signed the bill into law. This package initially started out as the Build Back Better (BBB) Act, which included a proposed $400 billion dollar investment in child care and early learning. Since BBB passed the House of Representatives in December 2021, the initial proposal continued to shrink as Senators went back and forth on the priorities that would be included in a reconciliation bill. At one point, the child care and early learning provisions were altered into a new framework put forth by Senators Murray (D-WA) and Kaine (D-VA). The final law makes big investments in climate and health care, however it included no funding at all for child care and early learning.

You may be wondering how we went from $400 billion to $0 — we are too. We understand how urgently this child care and early learning funding is needed in communities, especially as pandemic stabilization funding runs out. We are frustrated that so much work went into the evolving child care and early learning provisions and that children, families, and providers were ultimately left behind. However, we are not giving up — there is still historic momentum in Congress in support of child care investments and we will continue fighting until we secure them.

Prior to the Senate’s consideration of the IRA, Senate Majority Leader Schumer (D-NY) and Sens. Blumenthal (D-CT), Kaine (D-VA), and Murray (D-WA) spoke on the Senate floor about the importance of robust investments in child care, with a pledge of support to continue working on the issue until it passes into law. Although Congress did not include these investments in the IRA, we remain hopeful that through the tireless advocacy from the field over the last several months, they understand the issues plaguing the child care system better than they ever have in the past, and feel the urgency to act.

As CCAoA and other national child care and early learning organizations recharge and regroup for what’s to come, below is some information about other ways we’re advancing federal support for child care:

Over the past decade, federal child care and early learning programs have seen steady increases through bipartisan investments from Congress. The FY2022 omnibus package included $6.17 billion total for CCDBG, a total increase of $254 million from FY2021. This was however, less than President Biden’s original budget proposal, which requested $7.38 billion for CCDBG. These increases, while important, are insufficient to meet the needs of children and families across the country. That’s why CCAoA continues to join partner organizations in urging Congress to approve much larger investments. Now that the budget reconciliation process has wrapped up without support for child care and early learning, funding for CCDBG through the appropriations process is more important than ever. CCAoA is urging the Senate Committee on Appropriations to increase funding for CCDBG above the proposed level of $7.165 billion to support states as they work to meet the overwhelming, and long-standing, need for child care in their communities.

CCAoA tracks federal bills in many issue areas related to and adjacent to child care. Currently, we are watching the Healthy Meals, Healthy Kids Act which, among many other great things, expands the Child and Adult Care Food Program (CACFP) to allow for an additional reimbursable meal or snack for children in a full day of care. In addition, The White House will hold, for the first time in over 50 years, a Conference on Hunger, Nutrition and Health this September. It will announce a road map to support its goal of ending hunger and increasing healthy eating and physical activity by 2030. Thank you to those that submitted comments to the White House to ensure CCR&R perspectives are included. See CCAoA’s comments here.

CCAoA recently submitted comments on a Notice of Proposed Rulemaking by the U.S. Department of Education regarding expanding access to the PSLF program to early educators working in for-profit settings. We, along with several other national organizations, urged the Department to revise and strengthen the regulations of PSLF to ensure that all early childhood educators working in licensed or regulated settings, including for-profit and non-profit entities, qualify for PSLF. See other federal sign-ons and letters from CCAoA here. 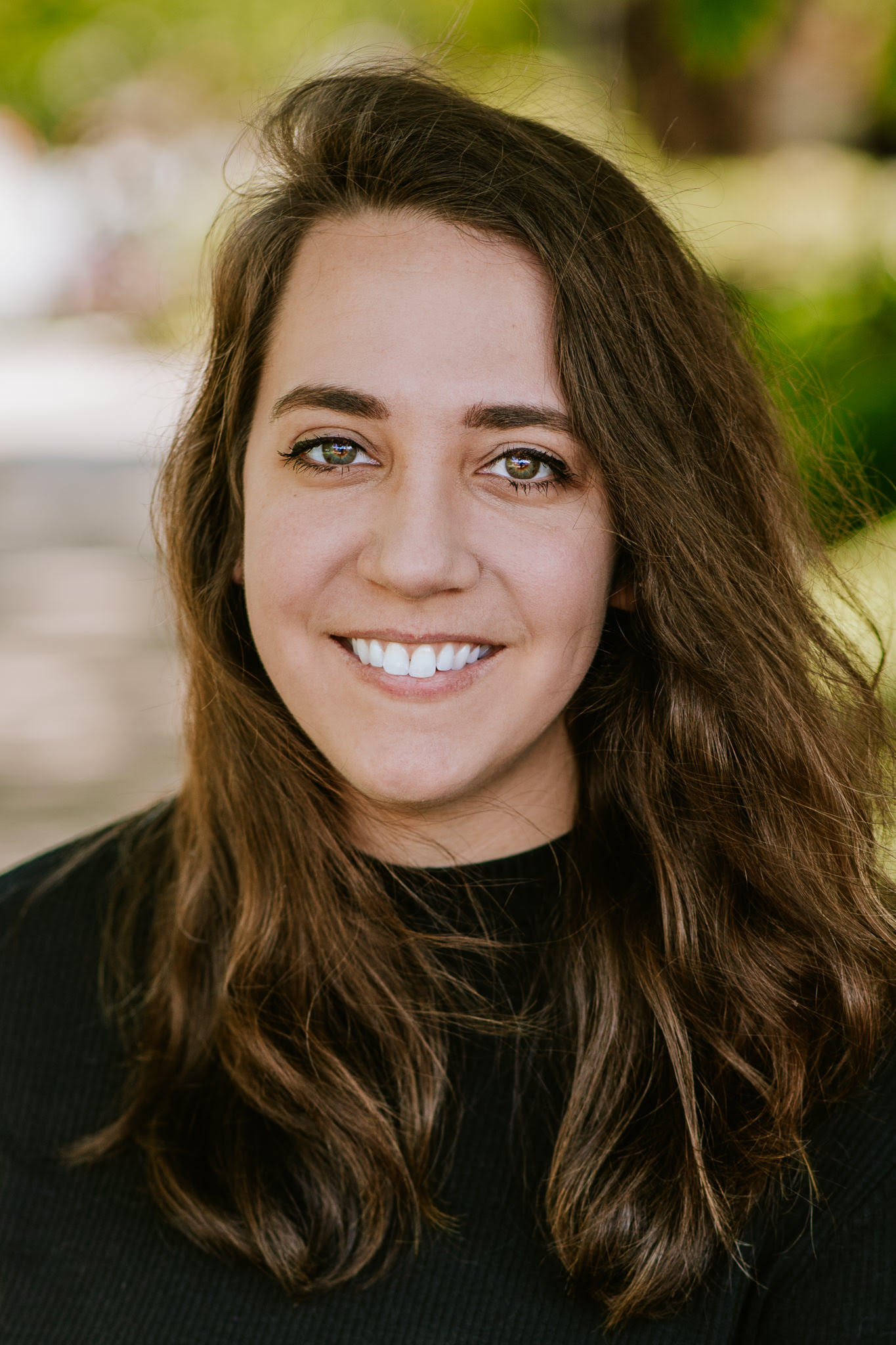 Christina Koch is currently the Federal Policy Analyst at Child Care Aware of America. Her background is in federal and state education policy and she also has experience providing direct social services to children and families. She holds a Bachelor of Arts in Public Communication from American University and a Master of Social Work from the University of Maryland, Baltimore, where she was awarded the Julee Kryder-Coe Award for Advocacy and Social Action. She is originally from Cape Cod, Massachusetts. 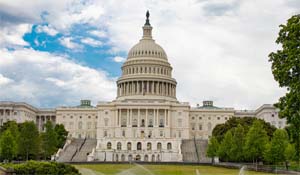 State Session Round Up, Summer 2022