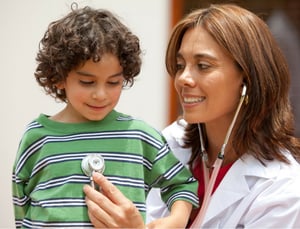 Despite efforts made by Majority Leader McConnell to secure enough votes for passage, the latest version of BCRA would still fundamentally change Medicaid and end the expansion program that many states have taken advantage of, capping annual costs for states, and slashing funds by hundreds of billions of dollars over 10 years. If enacted into law, the changes to Medicaid would result in millions of children, including those with disabilities, losing access to care. Currently, Medicaid covers approximately 30 million children, which is 40% of the Medicaid population. In addition, it covers nearly half of all child births.

The Congressional Budget Office (CBO) is expected to publish another "score" on BCRA soon.  However, Majority Leader McConnell has stated he wants to vote on this bill next week.  Therefore, the Senate may vote before the CBO score is finished. 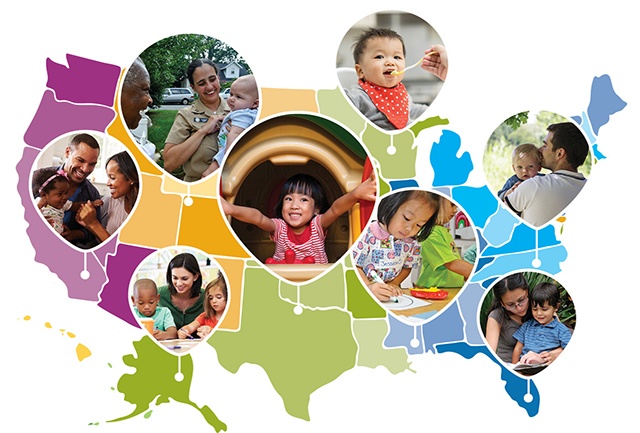 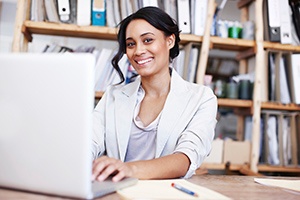