The Senate just passed its FY 2018 budget resolution on a 51-49 vote. Before final passage, the Senate adopted an amendment from Senator Mike Enzi (R-WY), Chairman of the Budget Committee, that removes the House-passed Budget resolution's instructions of $203 billion in mandatory spending cuts and replaces it with a deficit-neutral tax cut that could add $1.5 trillion to the deficit over 10 years. This funding set-aside is protected from a filibuster.

The budget resolutions include instructions that will be used to advance tax reform legislation.

Prior to debate and passage on the Senate floor, an amendment, offered by Senator Angus King (I-ME) was approved in the Budget Committee that makes space for improvements to child and dependent care affordability, including the Child and Dependent Care Tax Credit (CDCTC). As a reminder, Senator King is a sponsor of the PACE Act which would make CDCTC refundable.

While no specific language is included in either the House or Senate resolutions, this process has opened the door to reducing mandatory spending to pay for what is likely a very expensive tax reform package. Programs that may be targeted for cuts include Medicare, Medicaid, SNAP, TANF, and other entitlement programs. Therefore, this legislation could negatively impact millions of low-income and working class families.

The House Ways and Means Committee is expected to release its tax reform package the week of October 30, and plan to approve the bill no later that November 13. Stay tuned for more updates. 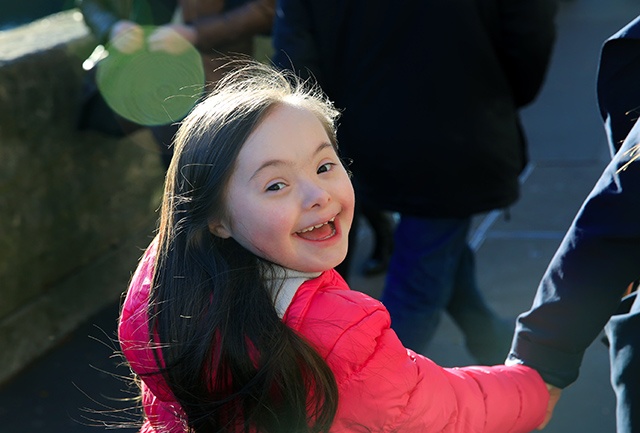 The Need for Disaster Response Plans for Children with Disabilities