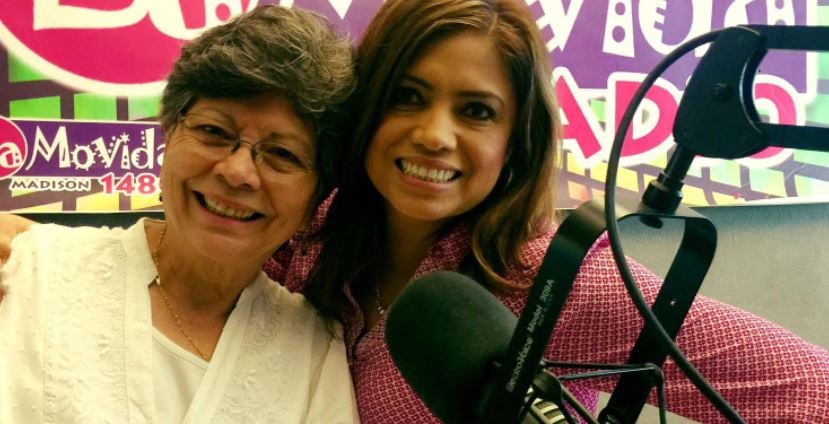 This story begins in 2008, with Romilia Schlueter—a respected leader in the Dane County, Wisconsin Latina/o community, with decades of experience in the family support and early childhood fields. At the time, she was working at a family resource center that was a member of Supporting Families Together Association (SFTA), Wisconsin’s statewide child care resource and referral agency. The center had a long list of Spanish-speaking families waiting to be accepted into their early childhood home visitation program. Seeing an opportunity to help meet that need, Romilia came up with the idea of delivering early childhood information to families and caregivers via a weekly Spanish-language radio program. Before long Romilia and La Movida, a popular Spanish radio station in Madison, launched Aprendiendo Juntos Fortalecemos la Familia (Learning Together We Strengthen the Family), with Romilia as the host. This initial program evolved into Apoyando Familias, Aprendiendo Juntos (Supporting Families, Learning Together) when Romilia took a position with SFTA in 2011. The radio program was reformatted and its website added a blog, where audio recordings and scripts of more than 300 programs are archived.

For Spanish-speaking parents and caregivers, a radio program is a highly accessible way to get early childhood information. Radio is a very popular medium in the South and Central American countries from which many U.S. Latino families emigrated. And the trend continues in this country. According to Nielson, a company that tracks what people watch, listen to, and buy, 97 percent of the Latino population listens to the radio each week and Spanish-dominant listeners tune in an average of 13 hours and 12 minutes weekly.That represents an 11 percent increase since 2011.

The radio program allows SFTA to deliver concrete, evidence-based parenting and care-giving resources and to foster discussions with listeners. Community engagement is high, with at least 10 listeners calling in or texting their questions or comments during each show. One of the beauties of radio is the anonymity it provides to audience members who might otherwise be reluctant to participate. That’s especially true when topics are difficult or culturally sensitive, such as discussions about social emotional development, family engagement, children with special needs or developmental delays, the challenges and opportunities related to being dual language learners, and parental stress.

How the Show Works

In keeping with the show’s mission to serve as a premier family and community engagement forum, the hosts frequently invite local experts to join them to discuss topics relevant to early childhood and offer unique, informed insight to listeners. Guests have included:

The radio program has also elevated key family and community voices by featuring child care providers, grandparents raising their grandchildren, and others who have experience-based wisdom and stories to share.

Listener feedback is encouraged and often drives program content. Audience members frequently request shows on topics that are important to them. One came from a family child care provider who had a child with a disability in her program and wanted to know more about disabilities. The radio show responded by presenting a series of programs on disabilities, including: People with Different Abilities, Emotional Disorders, Attention Deficit Hyperactivity Disorder (ADHD), Developmental Disabilities, and Down Syndrome.

In 2016, the radio program blog had nearly 13,400 visitors, a number that likely will be surpassed when the 2017 figures are finalized. Visitors to the blog represent a world-wide audience, with the greatest numbers living in the U.S., Mexico, Spain, Colombia, and Argentina.

The Promising Practices Spotlights illuminate some of the successful ways early childhood programs around the nation are connecting with families and communities through high-quality engagement initiatives. 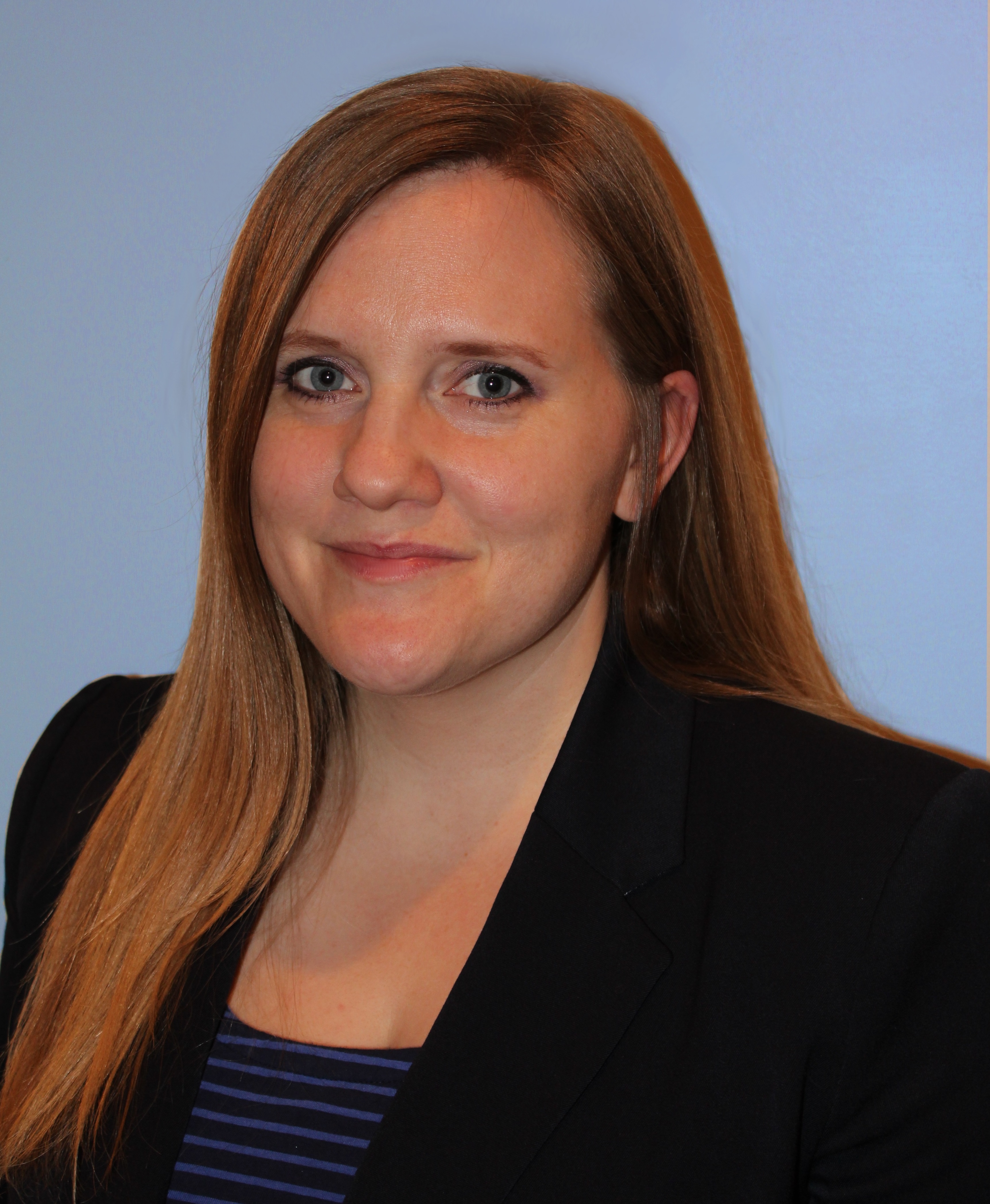 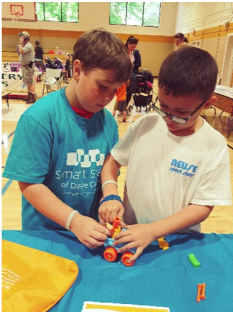