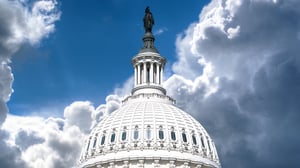 President Trump submitted his FY 2018 budget request to Congress. As expected, the President maintained his commitment to reducing all non-defense, discretionary programs by a total of $54 billion. However, his proposal includes cutting all federal support for two programs that are vital to low-income and working class communities; the 21st Century Community Learning Centers (CCLC) and the Community Development Block Grant (CDBG) programs.

21st CCLC is the only source of federal funds that support afterschool care and summer learning programs in some of the nation's poorest communities. These programs provide safe access to quality academic activities that help enrich a child's learning, including afterschool child care. Nearly 1.6 million children benefited from 21st CCLC in 2016.

CDBG, a federal program launched in the early 1970s, is a popular initiative with local officials because it helps low-income families gain access to affordable housing, and assists with community-based educational and nutritional programs like Meals on Wheels. Additionally, local governments may use funding to renovate public facilities, including child care centers. President Trump's proposal to eliminate funding for CDBG would result in low-income families losing access to care programs, as well as their homes.

We encourage you to communicate your opposition to these proposed cuts by sending a message to your elected officials.

Your involvement is crucial - Congress will begin working on the FY 2018 federal budget very soon. 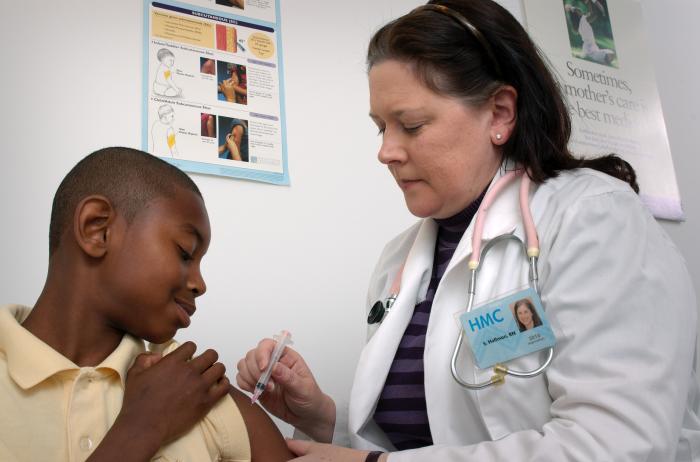 National Poison Prevention Week: Not About Removing Everything that Could Be Toxic