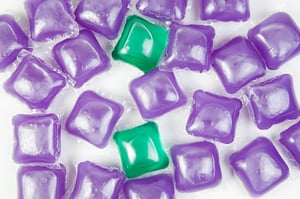 February of 2012 saw the introduction of laundry detergent "pods" to the market. These pods are small, highly-concentrated single-dose packets, which are brightly colored, often mimicking candy. Since their introduction the pods have been causing an uptick in exposures, as young children mistakenly ingest them.

The study, which examined 36,000 cases of children treated for laundry detergent exposure, also found that children younger than 6 accounted for 94 percent of laundry pod ingestion/exposure cases.

The July 2016 research builds on other research efforts and serves as a stark reminder of the severity of laundry pod exposures. Research conducted in 2012 and 2013 found 17,230 reported exposures to pods in children under the age of six. Alarmingly, nearly 2/3rd of these exposures occurred in children between 1 to 2 years of age.

Fast forward a few years and the problem has only gotten worse. A new study, appearing in Pediatrics, found an increase of 17 percent in laundry detergent pod exposures.

These bite-sized packets are small enough to easily fit into a child’s palm and mouth. The size, coupled with their bright colors often lead children to mistake these for candy. According to the American Association of Poison Control Centers (AAPCC) there have been 2,840 exposure reports from highly concentrated packets of laundry detergent by children 5 and younger (through March 31, 2016).

Unlike traditional laundry detergents, medical professionals have reported a rapid onset of symptoms, which can include vomiting, wheezing, and/or difficulty breathing. In addition, other children have gotten the product in their eyes, resulting in significant eye irritation. 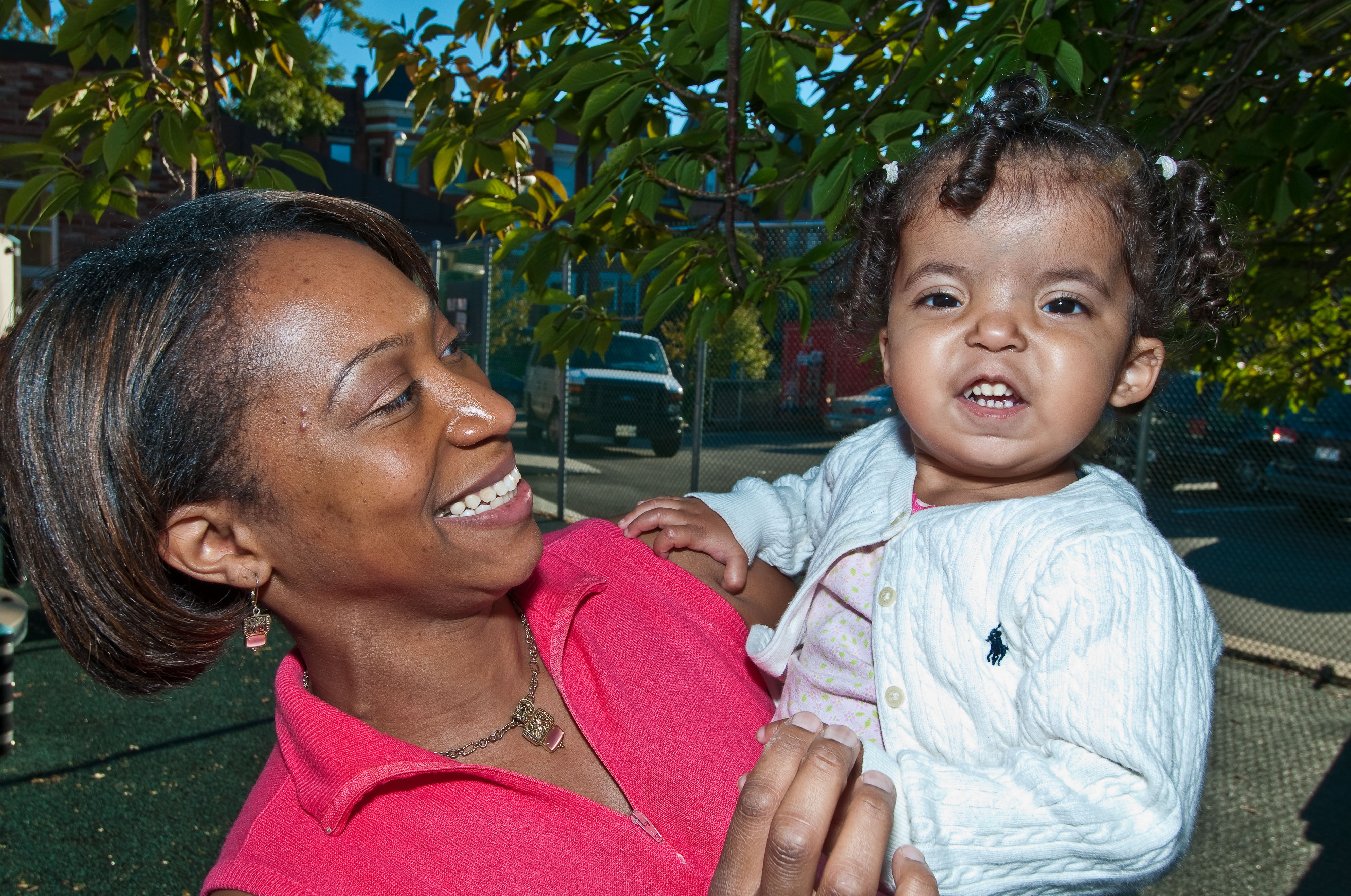 Celebrating 26 Years of the Americans with Disabilities Act (ADA) 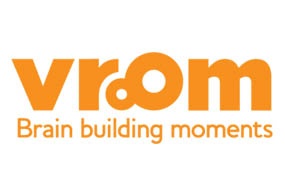