Congressional leaders are currently negotiating a new budget framework to avoid the fiscal cliff (i.e, the across-the-board cuts scheduled to occur on January 2 combined with the expiration of a number of tax breaks scheduled to expire later this month).

At issue are efforts to avoid an across-the-board cut that is scheduled to occur as a result of Congress’ past failure to reduce the deficit in line with targets set up in a deficit reduction deal passed more than a year ago.  Another issue that is complicating the matter is that a number of previously passed tax cuts are scheduled to expire at the end of the month. This means that everyone’s taxes will rise if Congress takes no action.

The Senate passed a bill earlier this year that would extend the tax cuts for all but the wealthiest in this country – those individuals who earn over $200,000 and families who earn over $250,000.  Estimates are that 98 percent of Americans earn under those thresholds and would not be affected.

It is unclear what will happen.  Will there be a new budget deal or framework under which a budget bill/deficit reduction bill is developed?  Or, will the country go over the fiscal cliff – an across-the-board budget cut will occur and everyone’s taxes will rise?

The budget framework under negotiation is important because it will provide a roadmap for Congressional priorities over the next year and over the next decade.  Senator Mikulski (D-MD) is circulating a children's budget letter for other Senators to sign, which she intends to send to the Congressional leadership. The Mikulski children's budget letter urges the negotiators to put children first – as part of the underlying framework, not merely an after-thought once the framework has been decided. As Senator Mikulski says, “It is time to both protect and invest in those who are the most vulnerable in our country – not leave them to chance.”

We think Senator Mikulski is right. In any budget framework that is agreed to children ought to come first. Children are the future of our country. To see a copy of Senator Mikulski’s children’s budget letter that is circulating in the Senate, click here.

It’s time for Congress to make children a priority. Please contact your Senators today and urge them to sign on to Senator Mikulski’s children’s budget letter.  The deadline is Wednesday, December 12, C.O.B. The bottom line? No bad budget deal for kids!  The final budgetary framework will be a reflection of our nation’s priorities – join Senator Mikulski in urging budget negotiators to put children first! 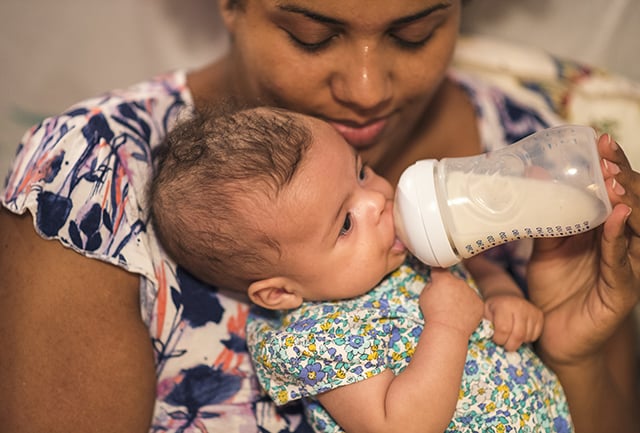 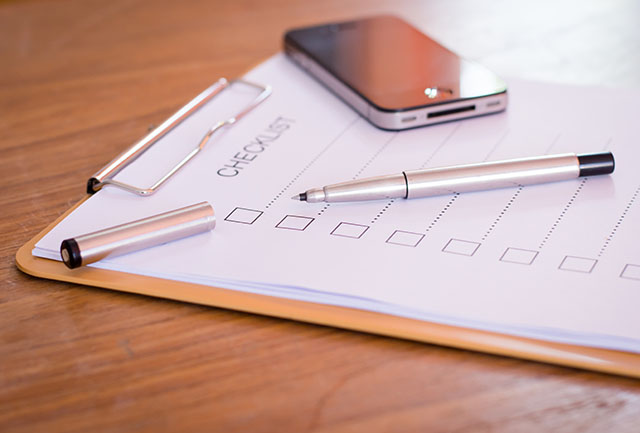