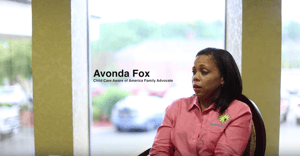 Avonda Fox of Texas suffered a horrific loss when her 4-year-old son, Jacob, died due to negligence by a child care center. Jacob was left in a van for an unknown period of time in 103 degree heat. To elude police of guilt, Jacob’s body was placed at a local park. When the child care provider was arrested, her fingerprints were taken and Fox learned that the woman caring for her children had an extensive criminal history, including assault and an arrest for theft. Not only did the director have a criminal record, but many of the other employees did as well.

Based on Avonda's advocacy efforts, the state of Texas passed a background check law for child care providers and also requires extra training for providers who transport children.  Nevertheless, in July of 2012, another child died in Texas as a result of being left in a child care van.  The federal law has no requirement for child care centers to have a transportation plan.  The state of Texas has a law, but it isn't always followed.  Training can make a difference.  Regular inspections can make a difference.  Hear the story about Jacob from Avonda Fox in the video below. 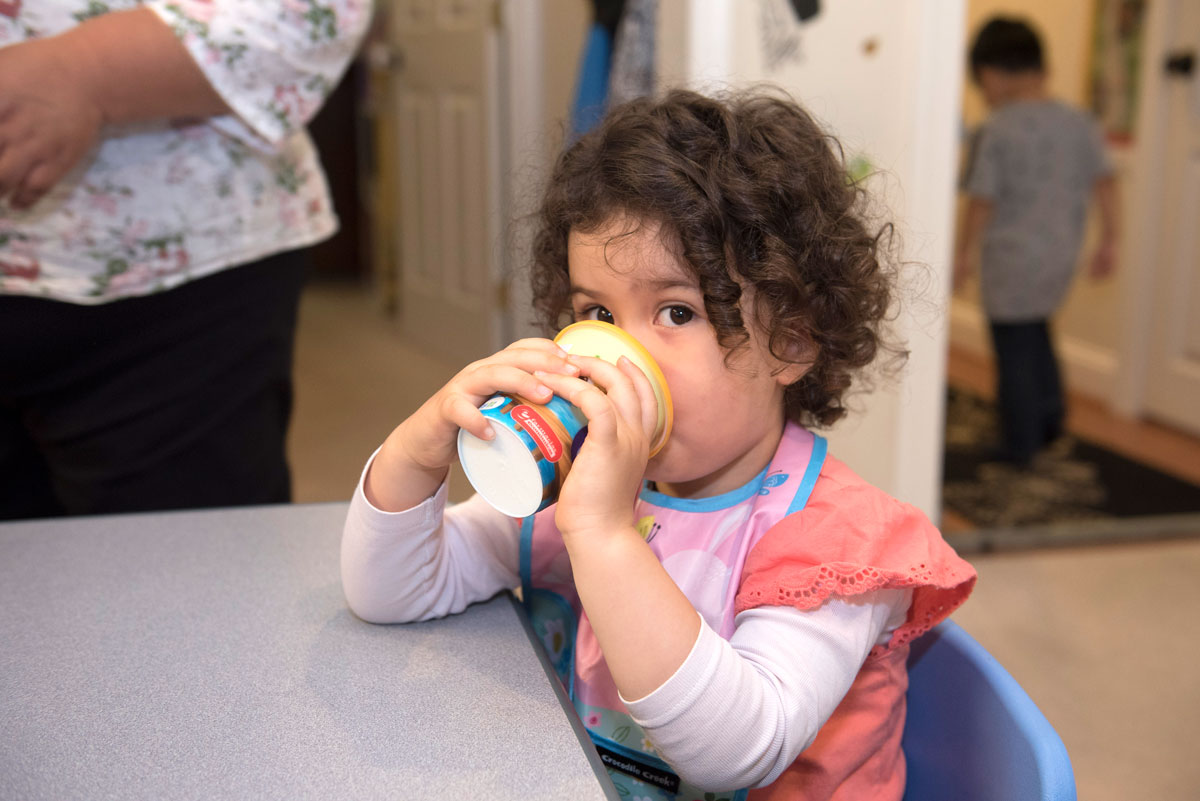 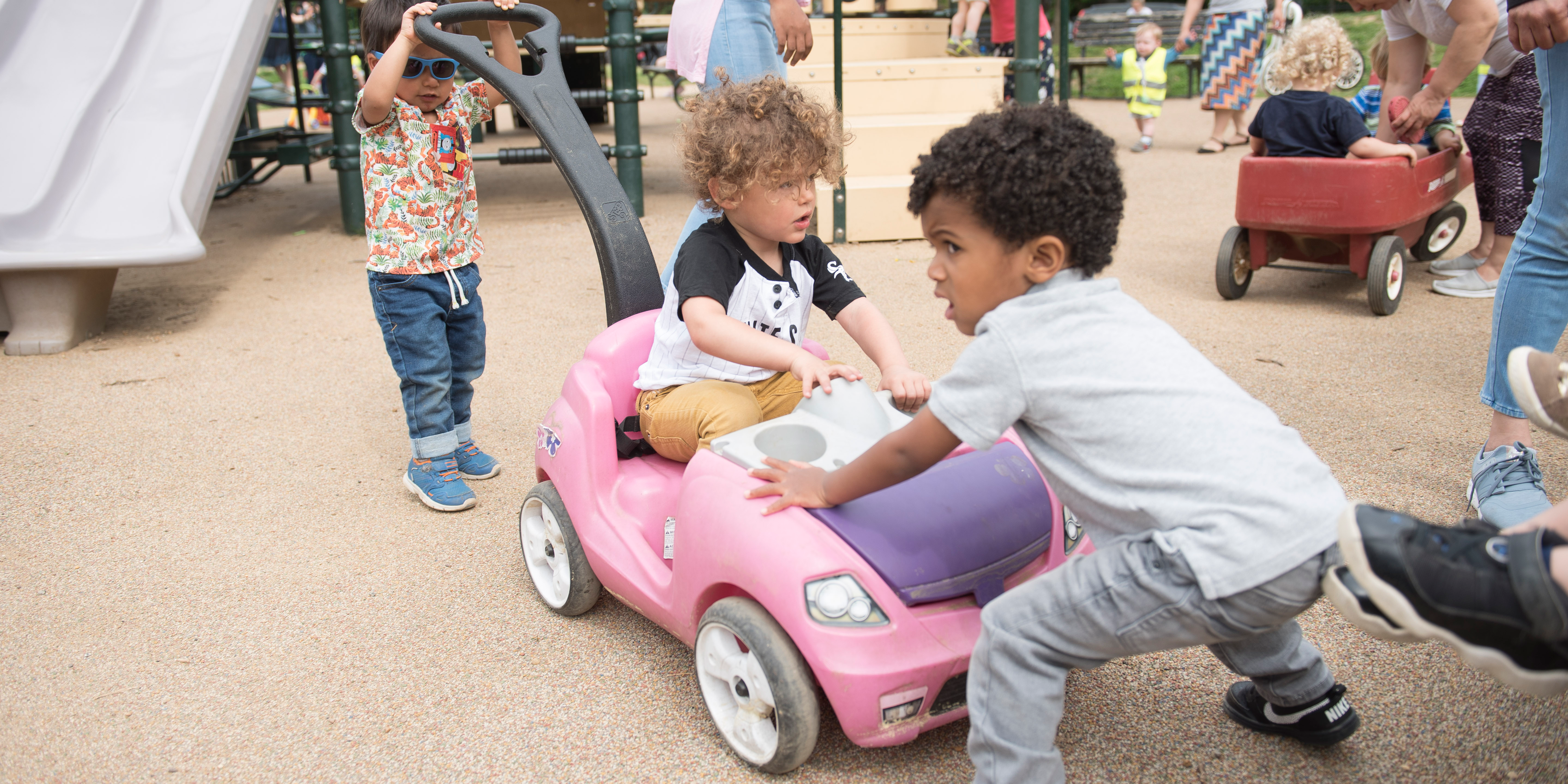