Investing in Early Childhood Pays Off 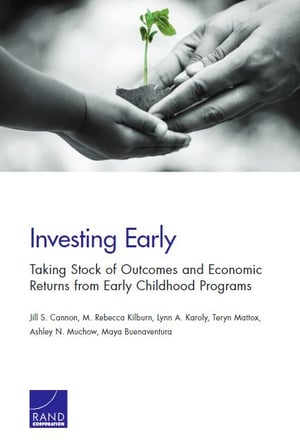 Would you take this deal? Buy one year of college, get three more for no additional cost. A no-brainer, right? That’s similar to what happens when society invests in early childhood programs such as high quality child care, Head Start, Early Head Start, and home visiting programs. For every dollar spent, between two and four dollars are returned to the economy in various ways.

This report adds to a growing body of evidence that these programs set children, their families, and society up for success.

Investing Early looks at 115 different early childhood programs. To better understand the effects of early childhood interventions across all programs, the authors came up with 11 outcome categories. Some measured short-term results such as children’s behavior, health, and cognitive achievement. Others addressed long-term results once those children reached adulthood, including how far they went in school, the types of jobs they held, their incomes, and whether they became involved in the criminal justice system.

Across the board, early childhood interventions improved outcomes with little risk of doing harm. Nearly all of the programs studied improved at least one child outcome, and less than one percent had unfavorable outcomes. Unlike previous studies, Investing Early did not find evidence that the effects of early childhood program fade out over time. Instead, the authors saw positive effects right after the programs ended and similarly positive outcomes years or even decades later. The conclusion: these programs make an immediate difference in the lives of children, while also setting them up for success throughout their lives.

Birth outcomes were better when parent(s) participated in education or health programs during pregnancy. Children who received early childhood interventions had lower rates of substance use in adolescence and adulthood. When it came to impacting a child’s BMI, results were mixed—some programs were linked to lower childhood BMI and some were not.

The authors noted that these three outcomes do not give a full picture of the effects that early childhood programs have on overall health—meaning that the positive impacts shown are potentially just the tip of the iceberg.

Investing Early gives us the best picture yet of the financial costs and benefits associated with early childhood interventions. The per-child cost of early childhood programs varied dramatically, from a few hundred dollars for a parent education program to more than $40,000 per year for a comprehensive preschool and parenting program. The financial benefits varied widely as well, ranging from $900 per child to over $100,000 per child. Those calculations were based on benefits realized by:

Some of the most expensive programs had some of the greatest financial benefits. Very low-cost programs that affected high cost-outcomes (e.g., by reducing the number of days an individual was hospitalized) also saw a very high return on every dollar invested.

The findings in Investing Early offer encouraging evidence that high quality early childhood initiatives help set children up for a lifetime of success. The report is an important reminder that all families deserve access to safe, healthy, and enriching child care. One of the most important tools we have to help families afford quality care is the child care subsidy program funded through the federal Child Care and Development Fund (CCDF). Each year, states receive CCDF money to, in part, provide subsidies to low-income families so they can obtain child care. Right now, states are determining what they will require of programs that receive CCDF money in FY 2019-2021 to ensure that children are safe, healthy and ready to learn. Each state has a mechanism that allows the public to submit their thoughts and ideas about child care requirements. To learn more, please visit our Toolkit for Supporting Healthier Child Care Environments Through State CCDF Plans. 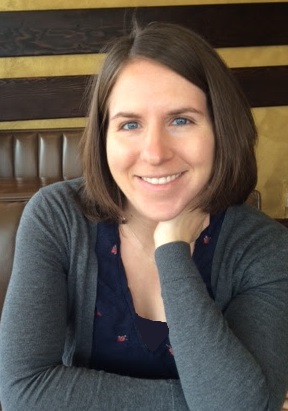 Jessica Rose-Malm joined Child Care Aware® of America in October 2017. As Senior Health Policy Manager, she uses research, policy, and practice strategies to advocate for all children to have the tools they need to grow up healthy. Jessica brings a background in health, public health, and non-profit management to her role, along with a BS in Biopsychology from Tufts University and a MA in Social Service Administration from the University of Chicago. 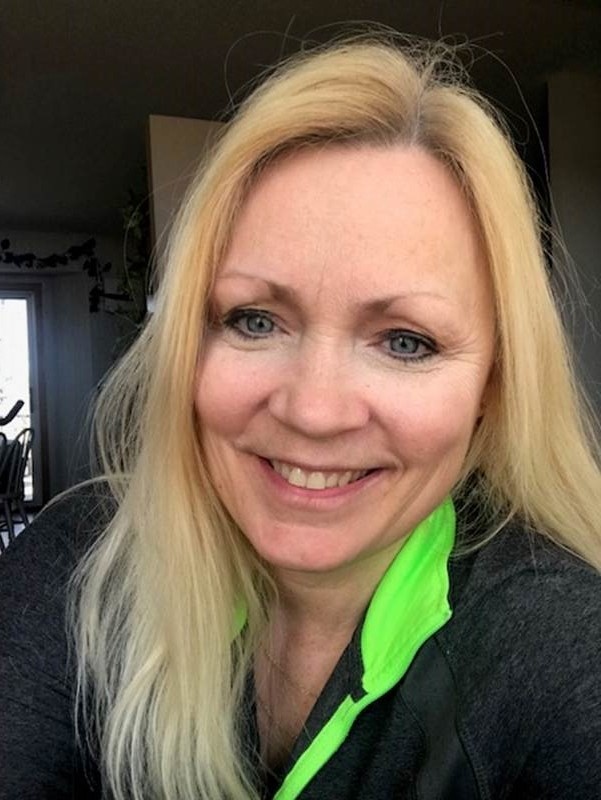 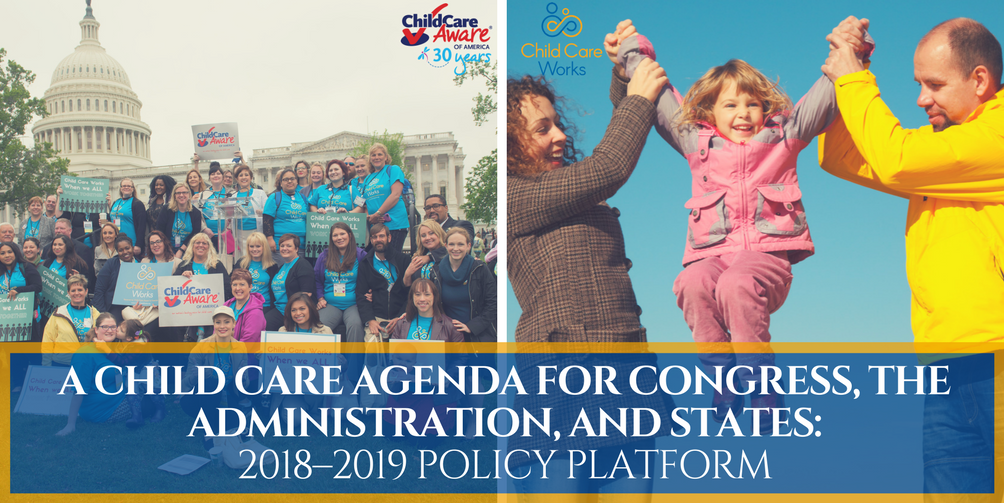