Earlier today, the House Ways and Means Committee approved H.R. 1, the "Tax Cuts and Jobs Act of 2017" on a party-line vote. While proposals to expand and enhance the Child and Dependent Care Tax Credit (CDCTC) were not included in the amended version, the proposal to eliminate Dependent Care Flexible Savings Accounts was overturned. The House is scheduled to vote on H.R. 1 sometime next week.

In addition, Senate Republicans unveiled their version of tax reform which includes similar proposals, including mortgage interest and standard deductions. However, the Senate proposal includes child-related provisions that mirror the House bill:

As with H.R. 1, Child Care Aware® of America believes the Senate bill falls well short of addressing the needs of low-income and working class families. We encourage leaders to work on a bi-partisan measure that includes more tax relief, including expansion and enhancement of CDCTC, like what was proposed in the PACE Act.

The Senate Finance Committee is expected to consider this bill next week. More details will be coming soon. 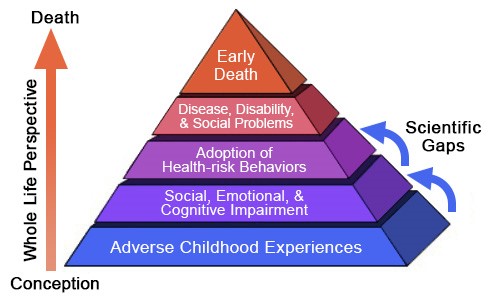 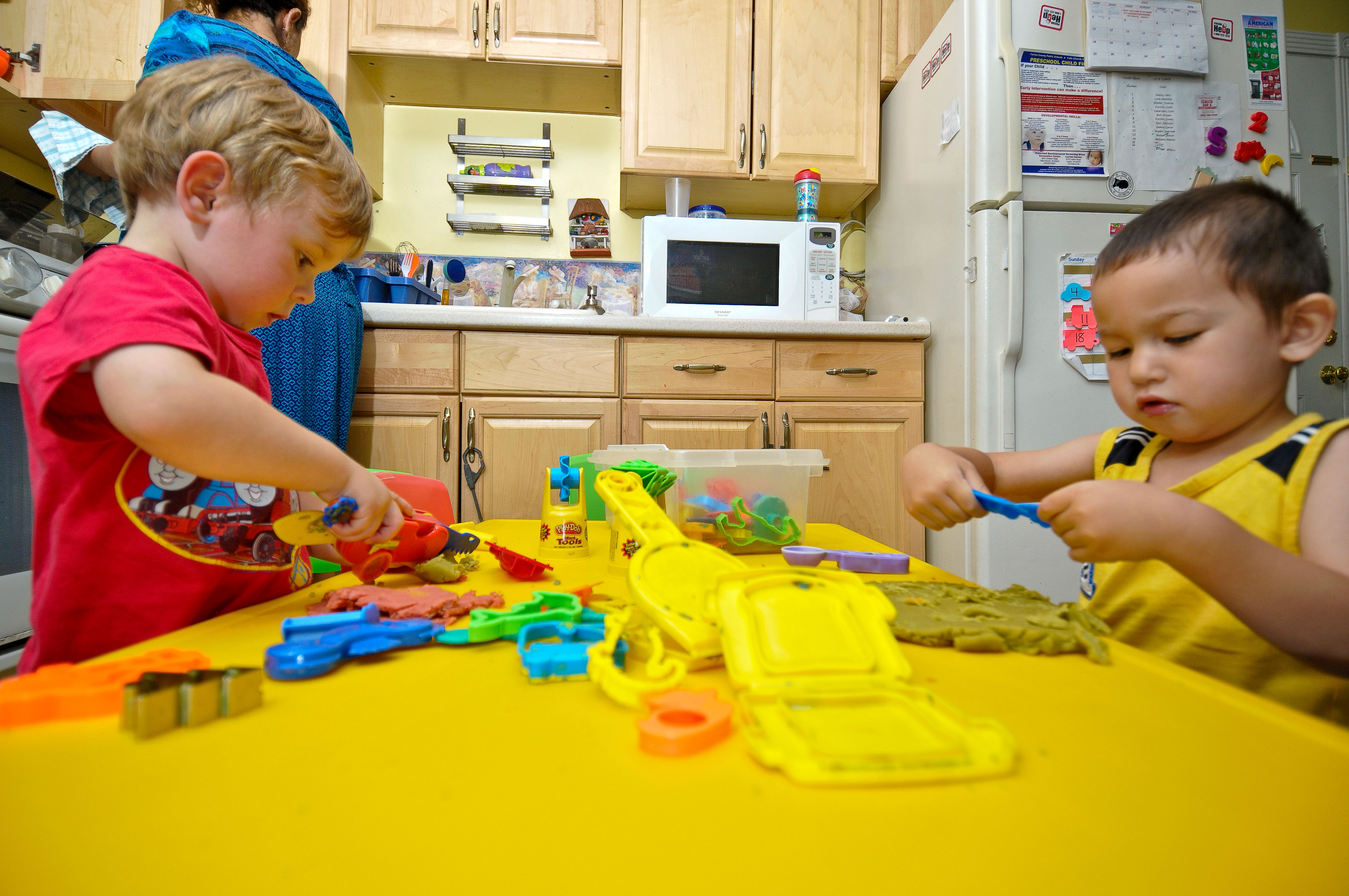