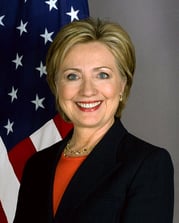 Building on her plan to help working families gain access to child care and lift themselves out of poverty, the Democratic nominee for President, Hillary Clinton, proposed to expand the child tax credit for families living in poverty and families with children under the age of four who qualify. According to the Clinton campaign, up to 15 million children would benefit from this plan.

The proposal would double the child tax credit from $1,000 to $2,000 per child, expand tax refunds to families who owe no income tax, and eliminate the requirement that parents earn at least $3,000 annually to qualify. Further details on Secretary Clinton's plan are expected to be made available soon.

Eligibility for the child tax credit is based on a family's income and the number of children they have living in the household. Created in 1997, the tax credit benefit was originally a $500 non-refundable credit that most low-income families did not qualify for. Four years later, the Bush Administration and Congress doubled the credit to $1,000 via the 2001 tax cut package. Families earning less than $10,000 per year qualified for the credit, which helped many low-income parents.

In 2009, the Obama Administration and Congress lowered the $10,000 requirement to $3,000, and in 2015, made this modification permanent in a congressional tax package.

As a reminder, last month, the Child Care Works movement published a detailed summary of both Secretary Clinton's and Mr. Trump's child care proposals (pdf). We are continuing to make sure these plans are a priority beyond the campaign, and working to make sure these policies are implemented in the first 100 days of the next Administration, no matter the outcome of the election.

We encourage you to get involved and add your voice by signing the Child Care Works pledge. 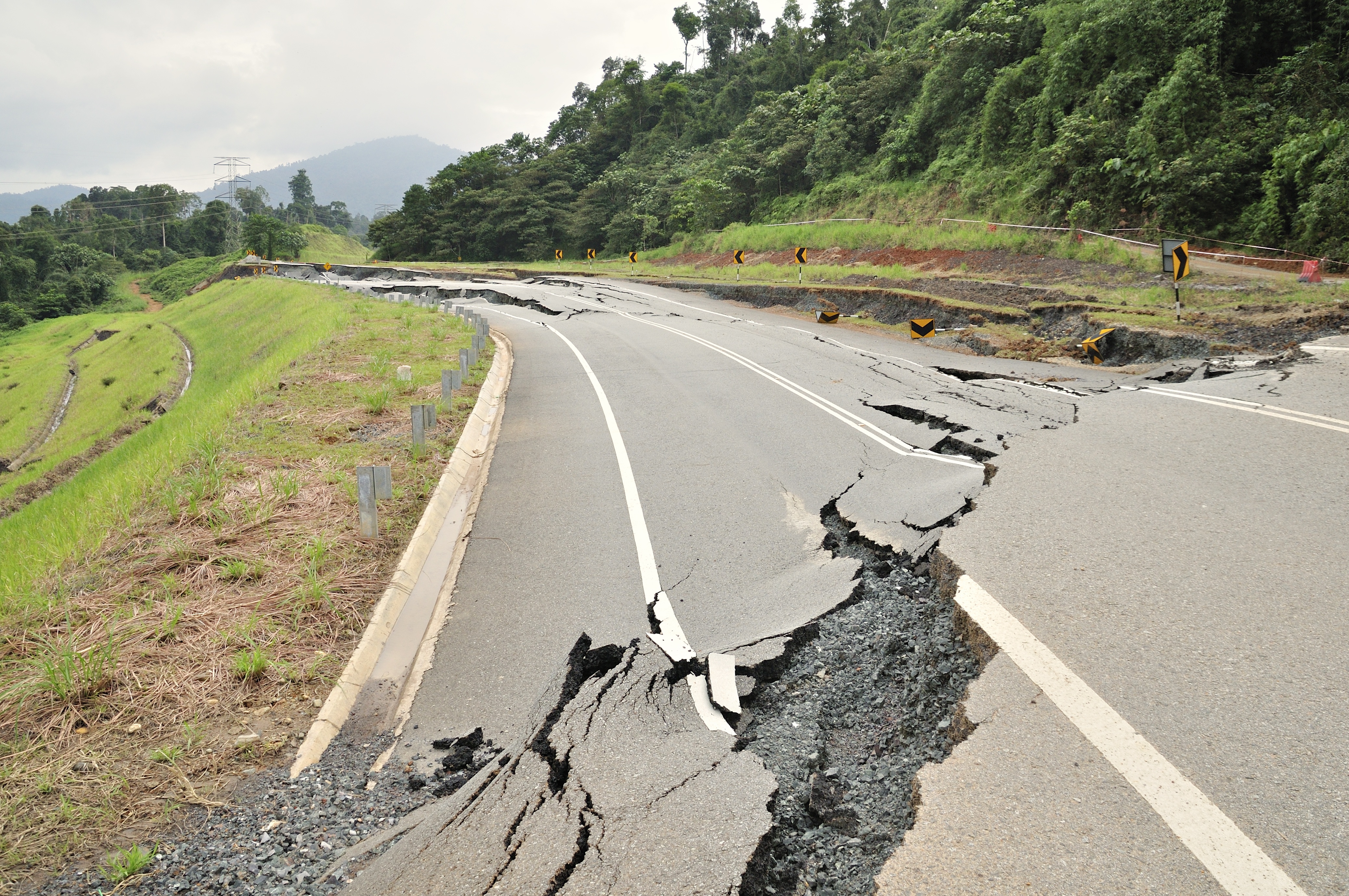 Protect Yourself in an Earthquake: The Great ShakeOut! 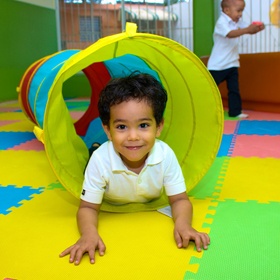