This week, both the House and Senate Appropriations Committees approved their FY 2016 Labor, Health and Human Services, and Education spending measures, which is the legislation that provides annual funding for child care and early child development programs. As expected, both committees rejected the President’s major child care proposals.

The Senate bill includes a $150 million increase for the Child Care and Development Block Grant, which is to be dedicated towards costs associated with the new requirements under the 2014 law. The House version of this bill, which the Appropriations Committee approved on June 24, does not propose any increase in CCDBG funding for next year. However, both the House and Senate versions proposed increases for Head Start, including $192 million in the House and $100 million in the Senate. The increased funding would be dedicated towards expanding the Early Head Start-Child Care Partnership Program.

While it may come as welcoming news that child care and early child development programs will likely receive an increase in funds next year, it’s important to point out that neither bill would end the sequester or raise the budget caps established in the FY 2016 Congressional Budget Resolution.  Therefore, a considerable number of children could lose access to these programs if Congress does not restore funding before completing a final bill. In addition, both chambers proposed deep cuts to critical health and education programs, and eliminated certain programs including Preschool Development Grants.

The next steps on this legislation is unclear, but with President Obama likely vetoing any bill that doesn't restore at least some of the proposed spending cuts, it's next to impossible that an agreement between Congress and the White House will be reached by October 1, 2015.

We will keep you updated, and you can view the House bill here, and the details of the Senate bill here. 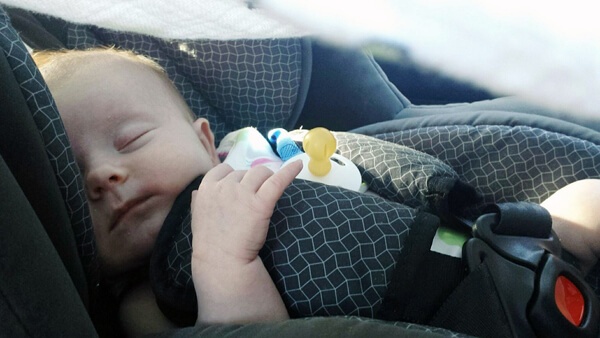