Eleven million children younger than age five are in some form of child care in the United States. That is a pretty staggering number when you consider the cost of child care in this country – on both the family and provider sides of the equation.

The new Parents and the High Cost of Child Care: 2015 report summarizes the cost of child care across the country, which still remains the most significant expense in family budgets – more than housing, transportation, or food.

In 28 states plus the District of Columbia the average cost for an infant in center-based child care is actually higher than a year’s tuition and fees at a four-year public university! And these costs usually come at a time when families are just starting out in their lives and careers.

When families turn to lower quality child care options as a result, they are not the only ones who feel the effects of less-than reliable care. Businesses lose $4 billion annually due to lapses in child care coverage for employees. 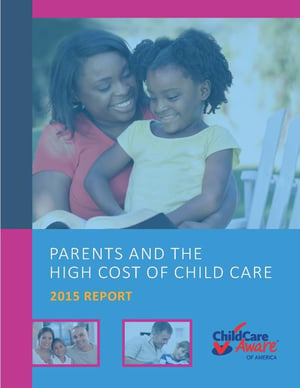 Quality, affordable child care is crucial to families raising young children and relying on these opportunities for early education and engagement, and it’s also invaluable to the workforce as a whole – current and future! Children are in a developmentally critical phase while they are in the care of others, and early education affords them a chance to grow into productive citizens with a successful future for themselves and their own eventual families.

Along with an update on the 2014 cost of care statistics, the 2015 report includes an interactive map highlighting salient cost figures for each state, as well as a ranking of states according to their affordability for infants, toddlers, four-year-olds, and school age children.

Another new feature of the 2015 report is a breakout of costs in five key urban counties in comparison to statewide averages.

And as any good advocacy organization would do – we not only highlight the issues we see in the child care landscape, we also offer policy solutions at the national and/or state level and give you a way to take action online.

Visit http://usa.childcareaware.org/costofcare to download the 2015 report and toolkit, check out the interactive map, and even contact Congress! 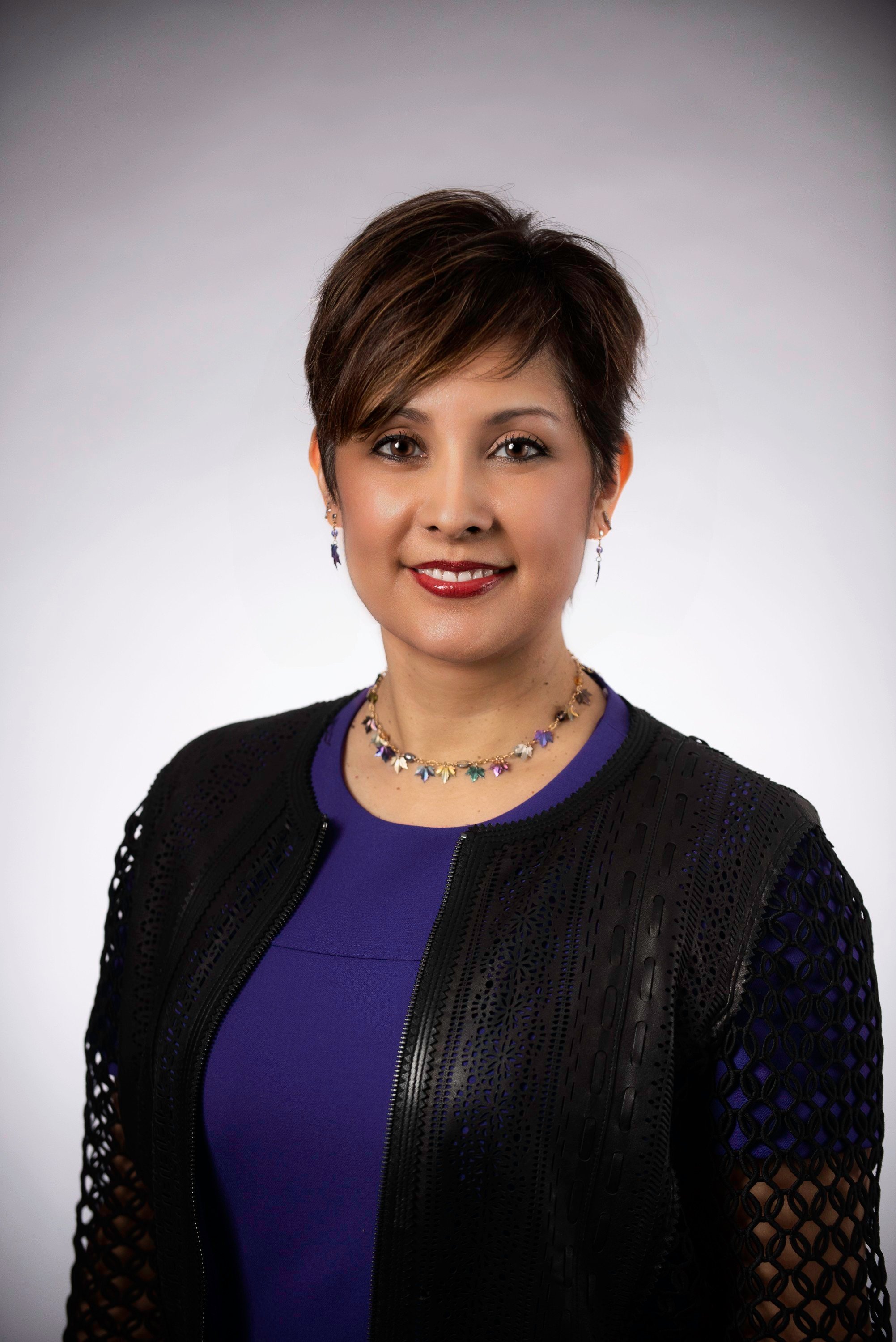 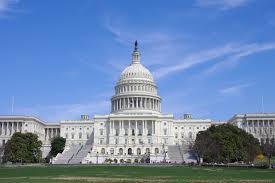 Congress on the Verge of Overhauling No Child Left Behind 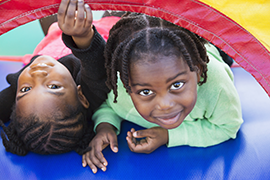