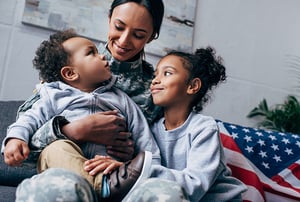 It’s Memorial Day Weekend and a time to celebrate and remember those who died in service to our country – over a million men and women who have died since the Civil War protecting our people and democratic values – not “democratic” as in political party, but the big “D” – Democracy – a government in which power is vested in the people – a representative democracy with free elections to affect nationwide policies.

Last month, Child Care Aware® of America released “We Can Do Better: 2013 Update,” the 7th in a series of licensing reports scoring and ranking the states based on state child care center licensing policies and oversight.  According to the report, states averaged a score of 92 out of 150, a grade of 61 percent – very close to a failing grade. The Department of Defense (DoD) child care system was scored and ranked as well, since it is a system analogous to a state system serving many children throughout the country. The DoD child care system topped the list, outscoring all the state systems, with a strong framework based on safety and child development. How did the remainder of the states fare? The top 10 states earned a “C”, another 21 earned a “D,” and the remaining 20 states failed.

A U.S. Senate Committee hearing in 2011 compared the Military Child Care Act (MCCA), which governs the child care policies set by DOD with the Child Care and Development Block Grant (CCDBG), which is overseen by the U.S. Department of Health and Human Services (HHS) – however, individual state policies vary greatly.  Both acts have parental choice in child care settings as a centerpiece. Both acts were passed by Congress to respond to an increase in working women and a greater need to make child care more affordable for working families. But, that is about all the two laws have in common.

In contrast, CCDBG has led to a patchwork array of child care settings under different laws in every state. There is no system. There are no minimum protections for children. Parents can choose licensed or unlicensed care. There is little accountability for how public dollars are spent.

The MCCA requires a comprehensive background check (fingerprints against criminal records) for child care providers. In contrast, CCDBG does not require a background check. Do background checks matter? Parent advocate, Elly Lafkin's baby died in a child care program in 2012. A police investigation revealed a history of criminal offenses, which the provider had committed under various aliases, but Elly and her husband didn’t know because Virginia doesn’t require a fingerprint check so parents aren’t aware of offenses an individual with various aliases has committed.

The MCCA requires the Secretary of Defense to establish a uniform training program for child care providers. The act requires, at a minimum, that training shall cover:

As a result, DoD policy establishes a minimum requirement of 40 hours of initial training either before a provider cares for children or early on once hired. Also, DoD requires 24 hours of annual training as follow-up and to reinforce initial learning.

Think a requirement for provider training in safe sleep doesn’t matter? Parent advocate, Nathan Salomonis' baby died in a licensed child care center in California where there is no safe sleep requirement to protect infants.

Think inspections don’t matter? Advocate Vicky Dougherty's toddler son died in a defective crib in a child care program where an inspection may have potentially noted the problem and saved her son’s life. But, in Pennsylvania, family child care homes are inspected only once every six years.

There are quality child care programs throughout the country. But, licensing laws vary greatly by state and CCDBG—the federal framework for state laws, contains no requirements for background checks or training for providers and no requirement for regular inspections.

CCDBG has not been reauthorized in 17 years. Earlier this month, HHS Secretary Sebelius announced new proposed rules for child care to better promote the safety and healthy development of children through existing regulatory authority.  If you think it’s time to provide minimum protections for children in child care, comment today on the regulations.gov  web page.  If you think it’s time for Congress to reauthorize CCDBG and better protect children in child care and promote quality child care programs, act now. 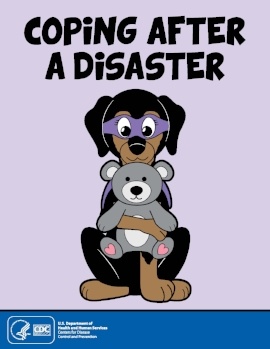 Talking with Your Child About Natural Disasters 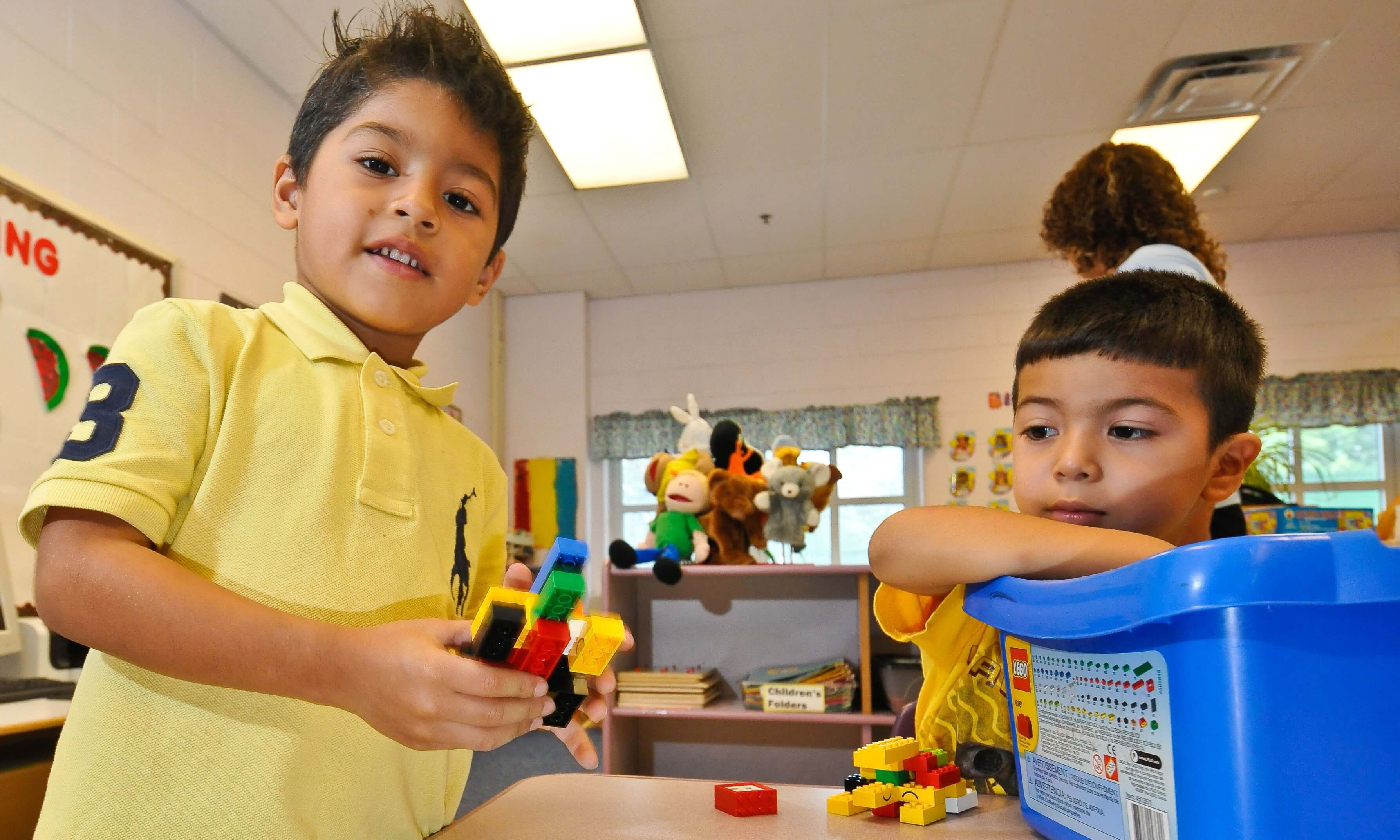 Policies that Work for Working Families