Mario Cardona to Join CCAoA as Chief of Policy and Practice

Child Care Aware® of America (CCAoA) today announced that Mario Cardona is joining CCAoA on January 4, 2021, as its new Chief of Policy and Practice.

He will provide leadership and outreach to the government, CCAoA members, and the general public on issues relating to the early care and education system. He will also lead CCAoA’s policy, advocacy, and practice strategy.

Cardona previously served in the Obama Administration as t 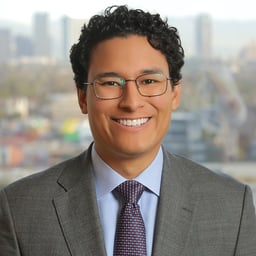 he Senior Policy Advisor for Elementary and Secondary Education on the White House Domestic Policy Council.  In that role, he led the Administration’s legislative strategy, budget proposals, and policy initiatives to advance and execute President Obama's early and K-12 education agenda.  Prior to his service in the White House, Cardona held senior roles in the U.S. Senate, including as a principal advisor to the Chairman of the Health, Education, Labor and Pensions Committee.  While serving in Congress, Cardona wrote and led staff negotiations to pass the Child Care & Development Block Grant Act of 2014, a law that comprehensively updated the quality and safety standards in federally subsidized child care for the first time in nearly twenty years.

“We’re thrilled to welcome Mario, who has extensive experience in areas at the core of our mission: providing equitable services to each and every child and fighting for policies that strengthen communities through access to affordable, quality child care,” said Lynette M. Fraga, Ph.D., CEO of Child Care Aware® of America.

Prior to joining CCAoA, Cardona was a litigator at a national law firm.  He began his legal career as a law clerk to the Honorable John D. Early of the United States District Court for the Central District of California.  He also previously served as an adjunct lecturer on federal policy at the University of California, Irvine.  Cardona began his career in education as an AmeriCorps volunteer working in the Boston Public Schools system and as a research intern for the Secretary of Education of Massachusetts.

Cardona earned a bachelor’s degree from University of Texas at Austin, a master’s degree in education from Harvard University, and a juris doctorate, with honors, from the George Washington University Law School. 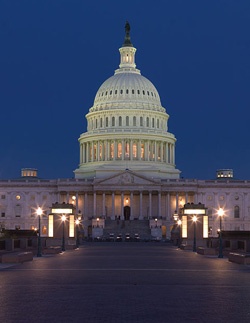